kham132,
the 'Height' parameter in the Clouds section alters the height of the clouds.
Otherwise this addon would not work. Perhaps you mean Bump Height of the cloud layer. Or Bump Offset, I'm not sure what the difference is between those. I think if you have oceans, the cloud Bump Offset should match the ocean's depth, the Height being the elevation above sea level and the Bump Height the actual thickness of the clouds. I'm probably wrong though lol
CPU: AMD FX-8350 8 core processor 4GHz / GPU: GeForce GT 730 @ 1920x1080, 60Hz with 1GB adapter RAM / RAM: Patriot Signature 4GB 1600MHz 240-Pin DDR3 (only 2GB work, don't buy it) / Motherboard: MSI 970 Gaming MS-7693
Top

Or maybe the "float height" parameter in the 'tg_clouds_height' file.
Top

Or maybe the "float height" parameter in the 'tg_clouds_height' file.

Ja, that is what I had been assuming would manipulate the thickness (bumpHeight) of the clouds without actually affecting the area size (coverage) of the clouds. I tried several variations inside the actual brackets as well, still no luck.
Specs: Dell Inspiron 5547 (Laptop); 8 gigabytes of RAM; Processor: Intel® Core™ i5-4210U CPU @ 1.70GHz (4 CPUs), ~2.4GHz; Operating System: Windows 7 Home Premium 64-bit; Graphics: Intel® HD Graphics 4400 (That's all there is

I upladed an update for 0.9.8, including a "ground roughness" effect that follows the terrain color change in terras, deserts and titans 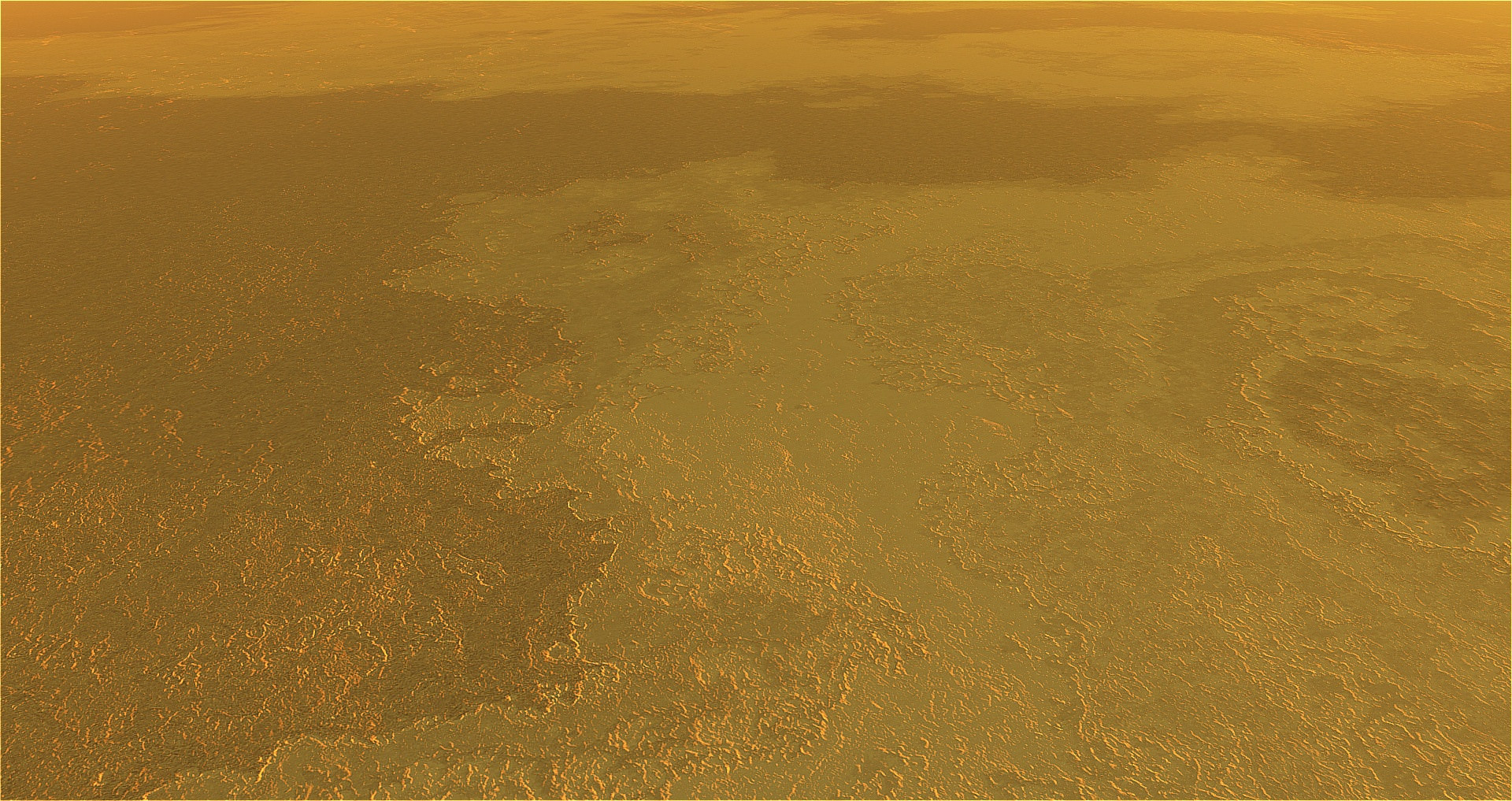 I wonder if SpaceEngineer could look into this shader modification to see if this could be done with the next update. It's pretty effective to increase realism
Top

Good Job on these. A shame the shaders in 0.990 are password protected
"Somewhere, something incredible is waiting to be known."
Top

I was looking through the code, and I noticed that some of the hills and montes were given variable features based on the rivers. Very neat!

This also reminded me of a post I saw on reddit, where this guy posted a pic of a portion of the Sahara that looked like lazy texturing, and found out these mounds of dune formations, were actually called Dune Stars. Would it be possible to do something similar with the SE dunes, and make them variable like the hills and montes are?

One idea might be to use dunesFraction as the controller, rather than the rivers like with the Montes? 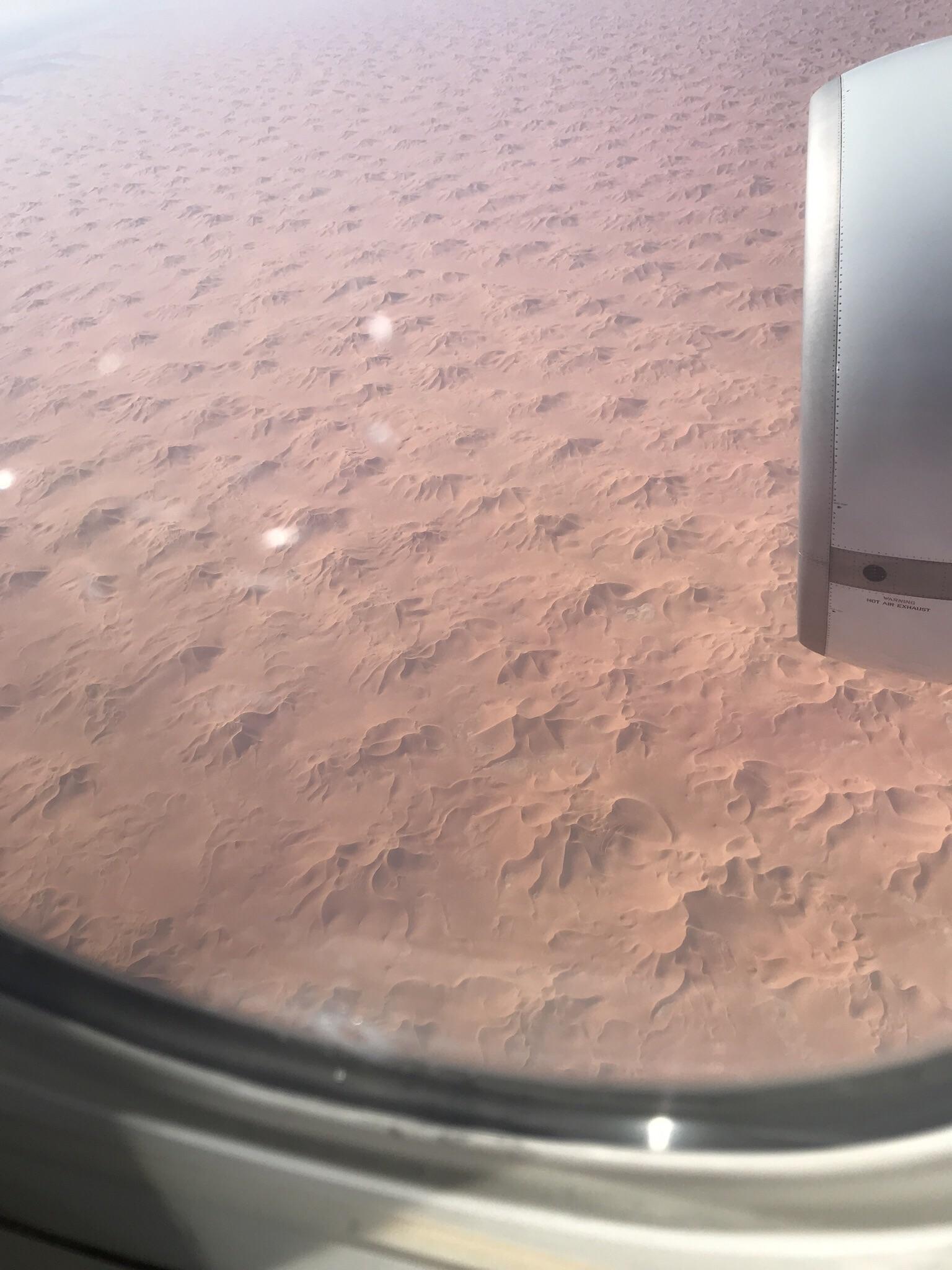 You could achieve something similar on a custom planet with a low hillsMagn and a very high hillsFreq.
Top

One slight problem: The vanilla clouds for tidally locked planets were more realistic, as they blanketed the planet's surface, distributing the heat from the star. The mod basically causes the clouds to dissipate. (I'm using the more recent .pak file for 0.9.8.0)
We always need to add more boosters.
Top

30th may 2018
This is the last update for 0.9.8, added a "ground roughness" effect that follows the terrain color change in terras, deserts and titans

Rodrigo you magnificent mastermind, this is incredibly impressive!
The only Astrogriff
Top

I have an idea, I think you should update this or make a mod to have volumetric/3d clouds!

It is simply impossible.

Could it be possible just by wrapping the code for nebula around a given planet, setting height perimeters and limits and letting the code do the rest, or am I talking rubbish?
The only Astrogriff
Top

SpaceEngineer has said before that he hasn't yet found a solution for making clouds look volumetric up close, while also still looking like planetary clouds from space.
Top

am I talking rubbish?

Users browsing this forum: No registered users and 0 guests