that's actually epic
I don't really come on here anymore, I used to! a lot. but now Its kind of just for news and stuff. I don't talk anymore :/
Top
the photo guy 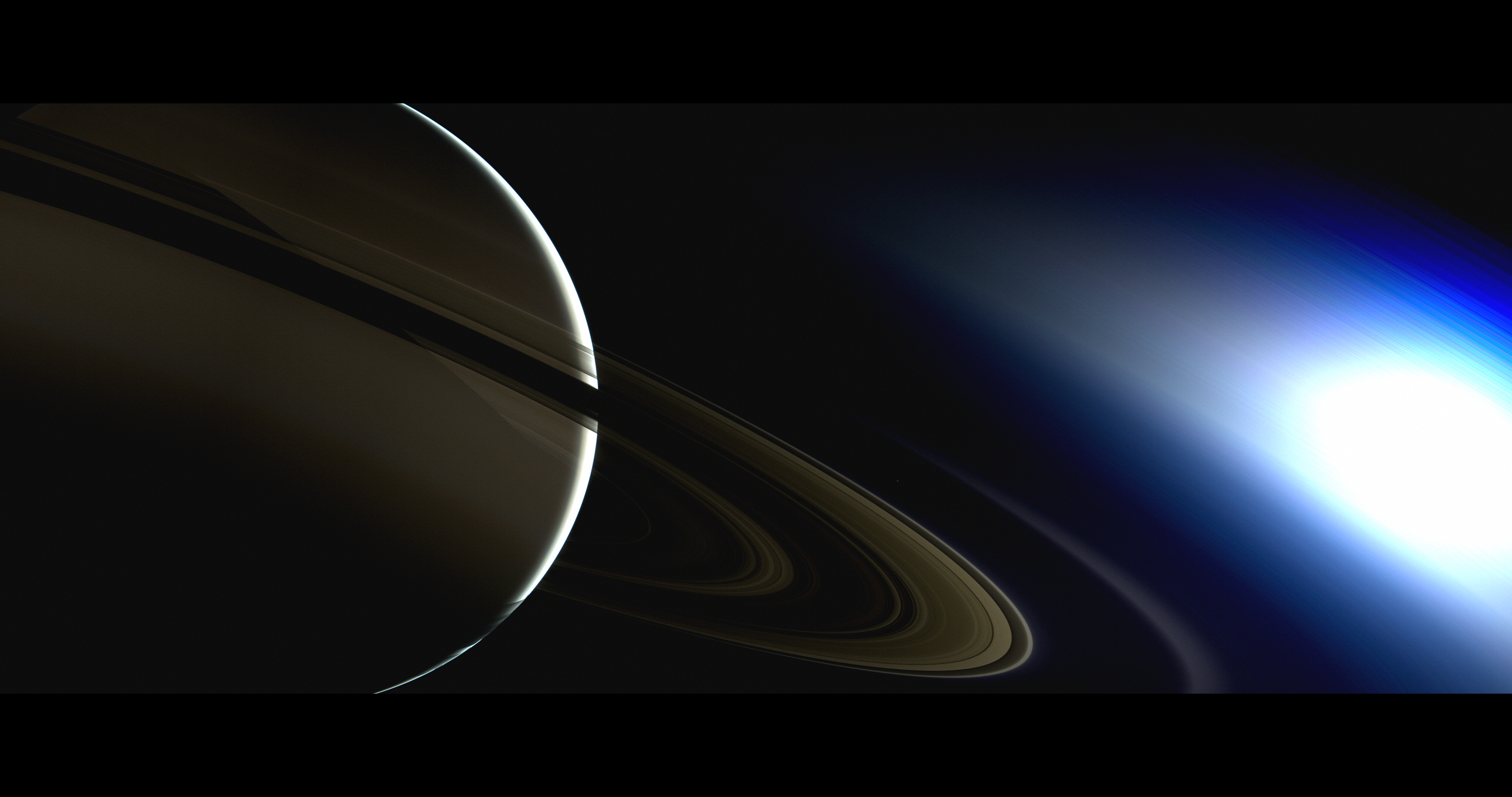 Lol the germaphobe in me just squirmed and cringed so hard

This gives new meaning to a cloudy eye. The underwater microscopic cell-division of an unknown life-form. Or perhaps macroscopic. Gnargenox wrote:
Ha! Thanks y'all.

This gives new meaning to a cloudy eye.
scr02935.jpg

The underwater microscopic cell-division of an unknown life-form. Or perhaps macroscopic. That's incredible.  Best screenshot I have ever seen!
Top
Watsisname

Watsisname wrote:
That's incredible.  Best screenshot I have ever seen! 990!!!!!
To a Galaxy billion light-years away from a Dark World.
Top
Macronicus View of my Nuu-Muun!....... an "innie" Gas Giant minor planet above it, a dwarf moon over to the right, and seven trailing Trojans to the moon. Every moon-rise the asteroids caught up in the Lagrangian point (off by many degrees I'm sure) have a different configuration. Everything from birthdays to the alphabet of any alien species living here would be related somehow to this seemingly random everyday natural occurrence.


What's not visible from here is the opposing Twin Planet, permanently eclipsed in this trinary system centered on their shared "moon".  Based on musings of Klemperer rosette systems. The asteroids seen above, trailing behind the moon, are actually in orbit around it in the same plane as the planets, which all have the same orbital period. Here's a view of all three and the Trojans from another dwarf moon with a poisonous atmosphere.