Stellare
In the far flung future of the 137th century, vast interstellar civilizations have come and gone. The unending march of time was to powerful, even the the empires of humanity. However where some civilizations have fallen new ones have arisen, some in the likeness of their predecessors. The oldest and the most fearsome of these civilizations is known as the Industrian Republic, a massive multi-galaxy spanning nation with an incredible capacity for innovation and production. The Industrian Republic is more commonly known in the universe as the Industrian Empire, a testament of their resolve to conquer the known universe and unite them under a single banner, the banner of the Industrians. Their main rival, the younger Trigillian Theocracy. 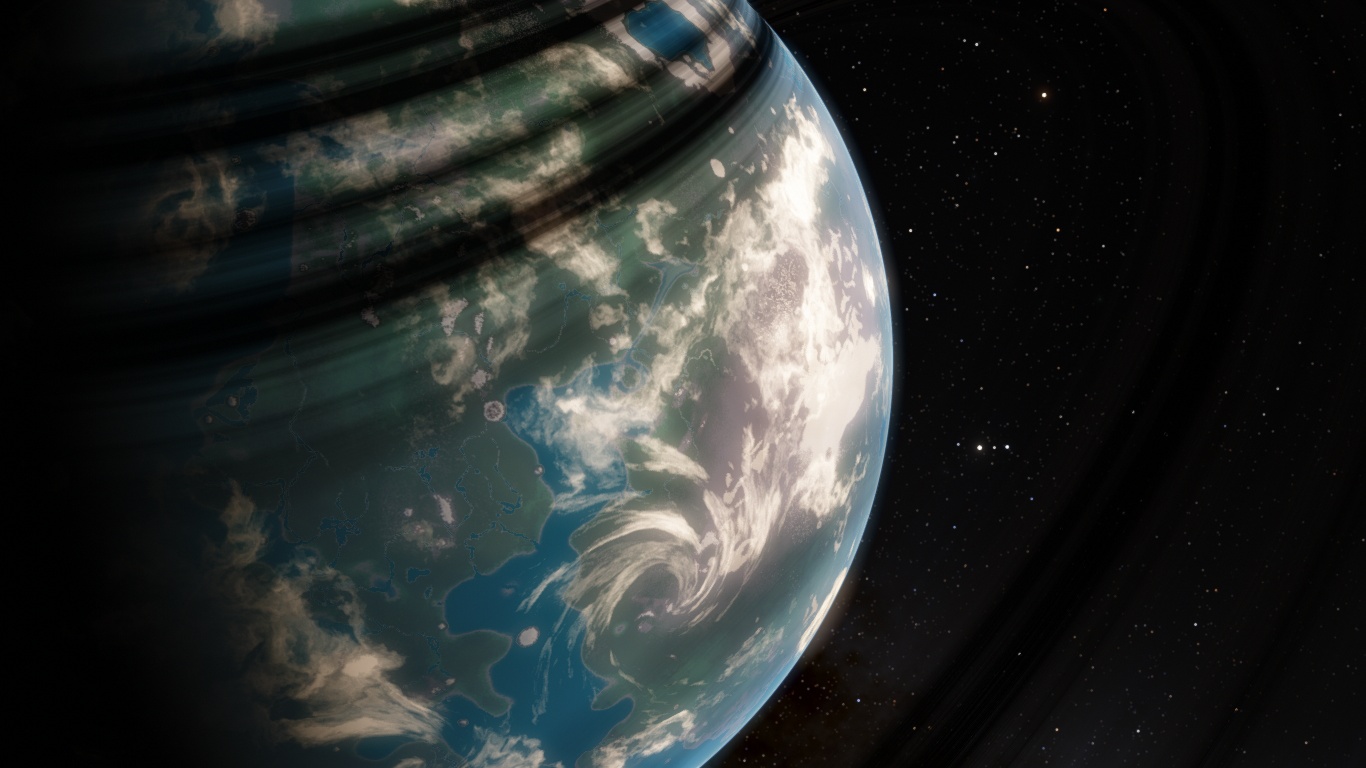 Technology in Stellare
► Show Spoiler
Various technologies are currently in use, varying from amplified photon weaponry to Einstein-Rosen bridges. These are some of the more advanced technologies.

I will update this occasionally with more details.
All hail the Industrian Empire! May her glory rain down upon all like beams of light!
Top
Zero_Industria
Post Reply