Julian wrote:
This is another repost of the addon for animated Jupiter clouds moving at 1000x speed, with textures I extracted from 0.9.7.1, that I originally posted on the old forum. Click the picture for a 210 KB mp4 preview (at 30x time acceleration): 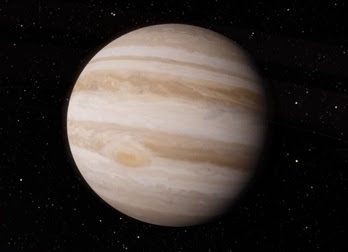 On the old forum, JackDole also posted scripts which should go in the addons\catalogs\planets directory for Jupiter clouds moving at normal speed and 10000x speed.

I loved this, It is possible to do with saturn, uranus and neptune and other created gas/ice giants?
Hello, I LOVE lasagna and Space Engine. ♥
Top
Khorrah

It would take a lot of work in Photoshop to break up the textures into different layers, and the clouds of the other giant planets have so little contrast compared to Jupiter's that it may not be worth doing. It may be a more interesting job to turn the current high-res textures for Jupiter into layers, but it would take up a lot of disk space, which was why SpaceEngineer discontinued these animated clouds after 0.971.
Top
Julian

It would take a lot of work in Photoshop to break up the textures into different layers, and the clouds of the other giant planets have so little contrast compared to Jupiter's that it may not be worth doing. It may be a more interesting job to turn the current high-res textures for Jupiter into layers, but it would take up a lot of disk space, which was why SpaceEngineer discontinued these animated clouds after 0.971.

I know it would not be easy, also it could be a little bit possible with saturn, or at least I think so 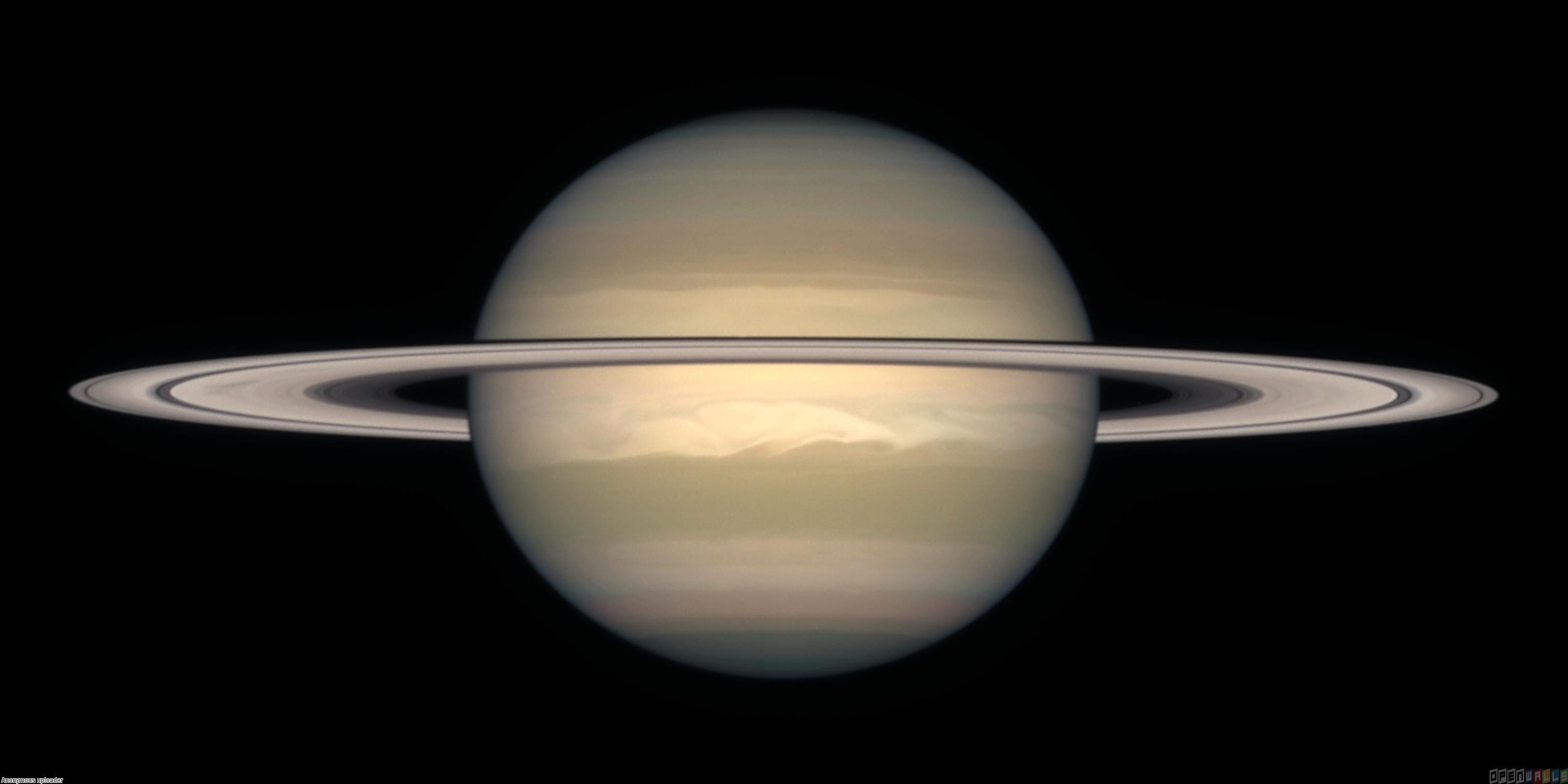 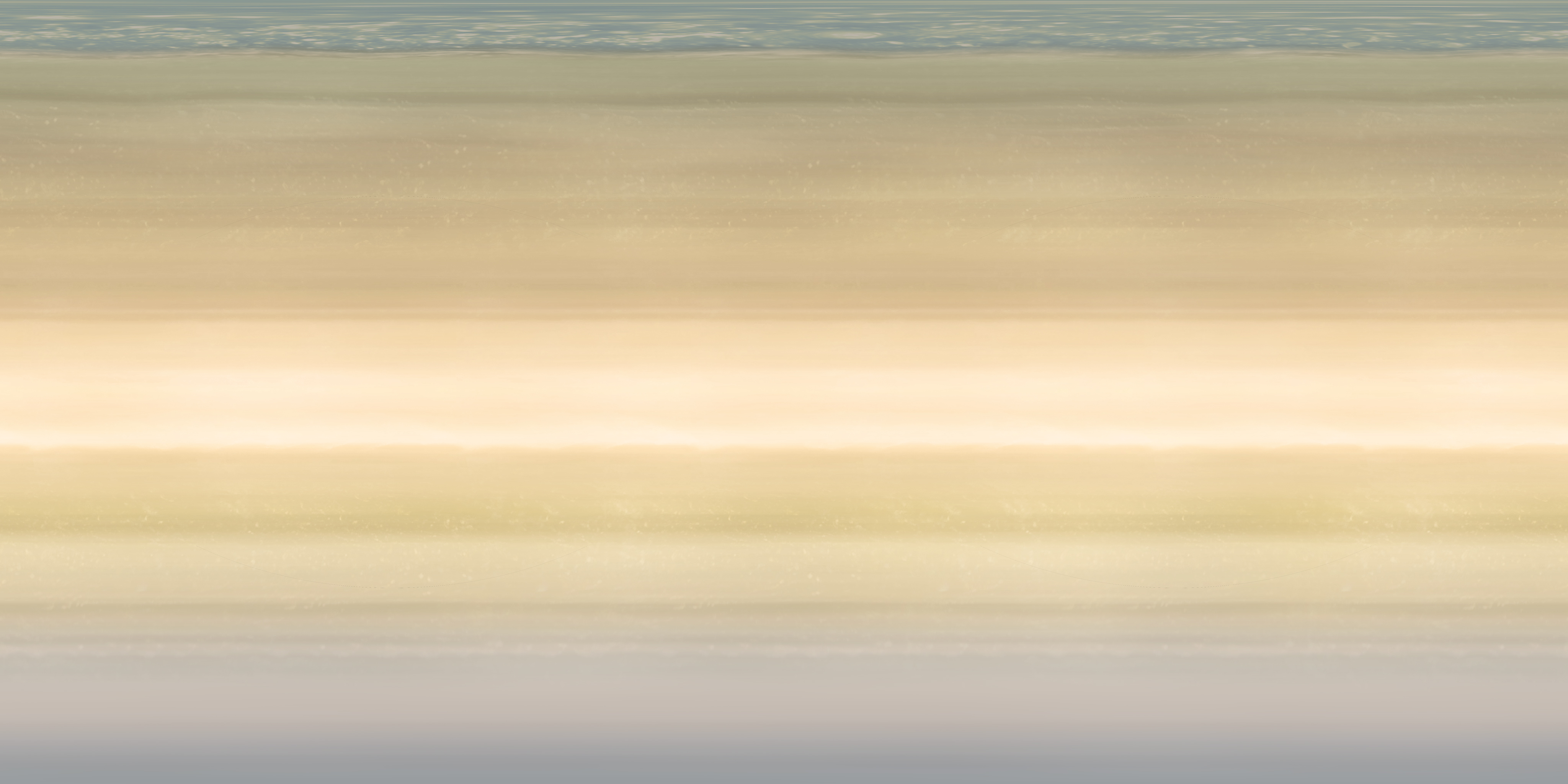 I found this one
Hello, I LOVE lasagna and Space Engine. ♥
Top
Khorrah

I have an idea for various solar systems with different types exotic life in each system, just an idea.
With the amount of bizarre creatures on Earth, I doubt aliens would look like humans with skull deformations or skin conditions.
Top
Arturo100

Is there a way for users to make a custom system with ephemerides (not only static keplerian)?
I can calculate ephemerides for my system, but I can't visualize the system better than space engine.
Top
c4932858884

This is my ideal solar system. This is the solar system as I would want it. Going in order from inner to outer. Assume all of these planets exist in realistic places and configurations. We have 2 'main' suns. We have a G type Subgiant and it's companion. The companion is a K5V star, with a mass of about 70% our sun, with 0.22x it's luminosity.

This solar system is a part of a wide quintuple star system. The most massive star in this system is a star very similar to Sirius, in a binary with a white dwarf. The A class star, and the White dwarf star orbit each other every 6 months, the A class star having a rotation period of 19 hours.. Those 2 are in a binary orbit of a F type subgiant with a red dwarf companion. The subgiant and it's red dwarf companion orbit each other every 39 days. These 2 star systems take around 36 years to orbit around each other. Due to the closeness involved they weren't able to form planetary systems like ours. If they did, their planets are undiscovered as of yet. It's likely these systems have asteroid and dust belts.

For half the year, there is no night on the main earth like world. The light from these 4 suns lights up the night side of all these planets depending on the positions in their orbits, though carries no real heat. The 2 binary 'main' suns are in an orbit around the barycenter of them, and the 4 other stars. They are separated by around 10,000 AU.

The 2 stars orbit each other every 29 hours.

The first planet is named Lamphere. It iss a roughly Earth mass planet that orbits extremely close to the 2 stars, going around the suns every 9 days. It's surface is molten and it is tidally locked.

The second planet is named Rendino. Rendino is a Mars mass world with a molten sea on the front side, and a sea of liquid nitrogen on the back side. It's tidally locked, and goes around every 36 days.

The third planet is a lunar mass world, airless and much like our Mercury, named Hunt. Hunt goes around every 80 days. It is where an asteroid belt is located, a thin debris field of rocky rubble. Perhaps evidence of a destroyed moon or a collision in the distant past.

The 4th planet is a 0.80x Earth mass world with an atmosphere at 0.1x of ours. It's name is Manning, and has a pinkish color to its atmosphere. It has a faint ring system and 2 Ceres sized moons. It orbits similar to where our Venus orbits.

The 5th planet is very much like our Earth.Named Lederonia.This planet has 4 moons. One small asteroidal moon, and 3 Moons that are 1/3 the mass of our moon each. The first orbits about 1/3 the distance of ours, they are evenly spaced. The first is of a yellow color, the 2nd is bright white, and the last more of a rust like color.

The 6th planet is a large Jupiter like world with a massive ring system similar to where Mars is in our solar system, named Boettch. The first moon is very much like Io, the next is a slightly larger version of Europa with a thin atmosphere, it's more of a tan-red like in color in some areas. The third moon is a Venus mass moon, with a thin atmosphere like our Mars. The last one is very similar to Callisto.

The 7th / 8th planets are a pair of 0.2x mass planets named Young and Helms, slightly closer than where Jupiter is. Both orbit each other every 60 days or so, and are tidally locked. Helms has a thick atmosphere of 3 times ours, while Young has a very Mars like atmosphere. They have other asteroid like objects around them, totaling up at 21 moons for both of them.

The 9th planet is Ceres mass, and has a thin ring system around it. It has 4 small asteroidal moons. It's name is Mantoria.

The 10th planet is slightly larger than Ceres, and is in a binary system with a Juno mass object. They orbit around each other every 12 days. Their names are Erlong and Barista.

The 11th planet is named Veris. It's a lone Vesta mass object.

These 3 planets orbit in somewhat eccentric and inclined orbits, though they never leave the asteroid belt. Their orbits intersect but due to their inclinations and eccentricities, they will never collide.

The 14th planet orbits further out than Saturn. It's the most massive planet in the solar system, named Lazore. Lazore has a mass of around 7 Jupiters. It's ring system is similar to that of Saturn. It has 4 Venus-Earth mass moons, the first being extremely volcanic, and the others being icey deserts. The last of the 4 is a Titan like moon, a Venus mass Titan like moon. The 5th moon is an oddity, it's an ice giant with 11 Earth masses. These moons are spaced out considerably, and the Ice Giant like moon takes around a few years to orbit around Lazore.

The 15th planet is very similar to that of Uranus, it's slightly larger and has a bigger ring system. It's 8 main spherical moons are like that of our Uranus. It's a bit further out than our Uranus. It's name is Caelus.

Between Caelus and Nicolum is the 3rd asteroid belt. It's like our Kuiper belt, but much thinner.

The 16th planet is named Nicolum. It's very Neptune like, with a large ring system and a single large moon called Tempest that orbits in an orbit very much like Neried.

The 17th planet, further out from Nicolum and in a somewhat inclined orbit named Amman is a 4-5 Earth mass ice world with many icey moons. It's a pinkish-purple world with a brilliant ring system.

Beyond Amman is the great scattered disk, containing many small worlds notable enough to be planets but they are not listed here.

The 18th planet, Accordino is much like our planet 9. It orbits in a very eccentric and inclined orbit. With it's distance from the sun, it could very easily have the most moons in the system. It's an ice giant. It's more of an orange color.

The 19th planet, Kierste is very much like Accordino, just on another orbit. It is also an ice Giant, and has similar properties to Accordino. Kinda like a dark green color.

The 20th planet is named Riceraria. Riceraria is strange, because unlike the other planets at this distance, it is extremely hot. Perhaps due to a recent collision. It's completely molten, similar in size to Venus.

The 18th-20th planets have orbits comparable to that of Sedna, and other eccentric objects. The planets Accordino and Kierste intersect the orbits of Amman and barely skim closer to the binary suns than Nicolum. They will never collide or get too close to one another.
Last edited by Cantra on 07 Apr 2020 10:31, edited 3 times in total.
I am StarlightGlimmer. If you are reading this, I probably haven't been here in a while.
Top
Cantra

Do you also have names for the suns?

- The planets revolve around these 2 stars.

- Not sure if planets around these 2 binaries would be possible.
I am StarlightGlimmer. If you are reading this, I probably haven't been here in a while.
Top
Cantra

So any takers for my request for that system? My spaceengine is currently not working so I will have to fix that later on.
I am StarlightGlimmer. If you are reading this, I probably haven't been here in a while.
Top
Cantra

I've made scripts for the suns, but not yet for the planets. Except for one: Lederonia and its moons.
(I probably won't be able to make the other planets at this time.) There's an issue with the planet. It's orbit is unrealistically long. How would one fix that? If it's able to be fixed, the other barycenters should also be fixed to include the new fix so I can add planets around those barycenters with realistic orbital periods. Is it the Summary Mass thing? I tried that and it didn't work. I am StarlightGlimmer. If you are reading this, I probably haven't been here in a while.
Top
Cantra

This is a bug in SE 0.980. If an object orbits around a barycenter and only the 'SemiMajorAxis' is specified, SpaceEngine incorrectly calculates the orbital period.
Add the line
Code: Select all
under 'Orbit'.

Yeah well that means I'll have to manually calculate the orbital period for each planet. Is there any other way to fix this? Is there a bug-fix I could install for it or something of that sort?
I am StarlightGlimmer. If you are reading this, I probably haven't been here in a while.
Top
Cantra
Post Reply

Users browsing this forum: No registered users and 7 guests