by Sion
When looking through the old forum, I noticed a large surge of threads regarding object extremes. Whether it'd be Largest Planet to Largest Star, or regarding the highest ESI, we can all agree that those threads were very popular. Instead of just having scattered "extremes" threads, I decided it would be a good idea to condense them into one large thread.

How it works
Below are a list of object extremes in Space Engine, ranked in to their respective classes, which are stars, planets, and systems. They will regard: Mass, Temperature, Size, Gravity, Luminosity, Systems, and future categories. The objects can be procedural or real, however no user created systems or objects can be used in the listings. If there is a user created system in the extremes lists, it will be promptly removed.
EXTREMES LIST:
PLANETS + DWARF PLANETS:

Most objects in a system: IC1101 Stellar Center

Least objects in a system:

System With Most Extremes:

by Hornblower
Here's the problem; most people have modded games. The procedural objects are cataloged differently based on which mods you have. I guess what I'm asking is, does it have to be verifiable?

by Sion
In order to validate, I will search the object candidate on my un-modded 0.9.8.0 server. if it's there, I will add the object to the list. by Hornblower
Just to give the categories some stuff, here's a few
Star with shortest rotation: Lich
Star System with most stars: RSC 10396-10378-0-0-0 (IC 1101 central black hole)
Planet with the longest year: Dagon (Fomalhaut b)
Planet with lowest eccentricity: Draugr (can't be beat! 0 eccentricity!)

That is very dark, indeed.
If I remember correctly, yesterday I've found a very small star, I might post it here this evening.

by Hornblower
hmm my superscript is not working in my post of the darkest star, I can read the [sup] tag 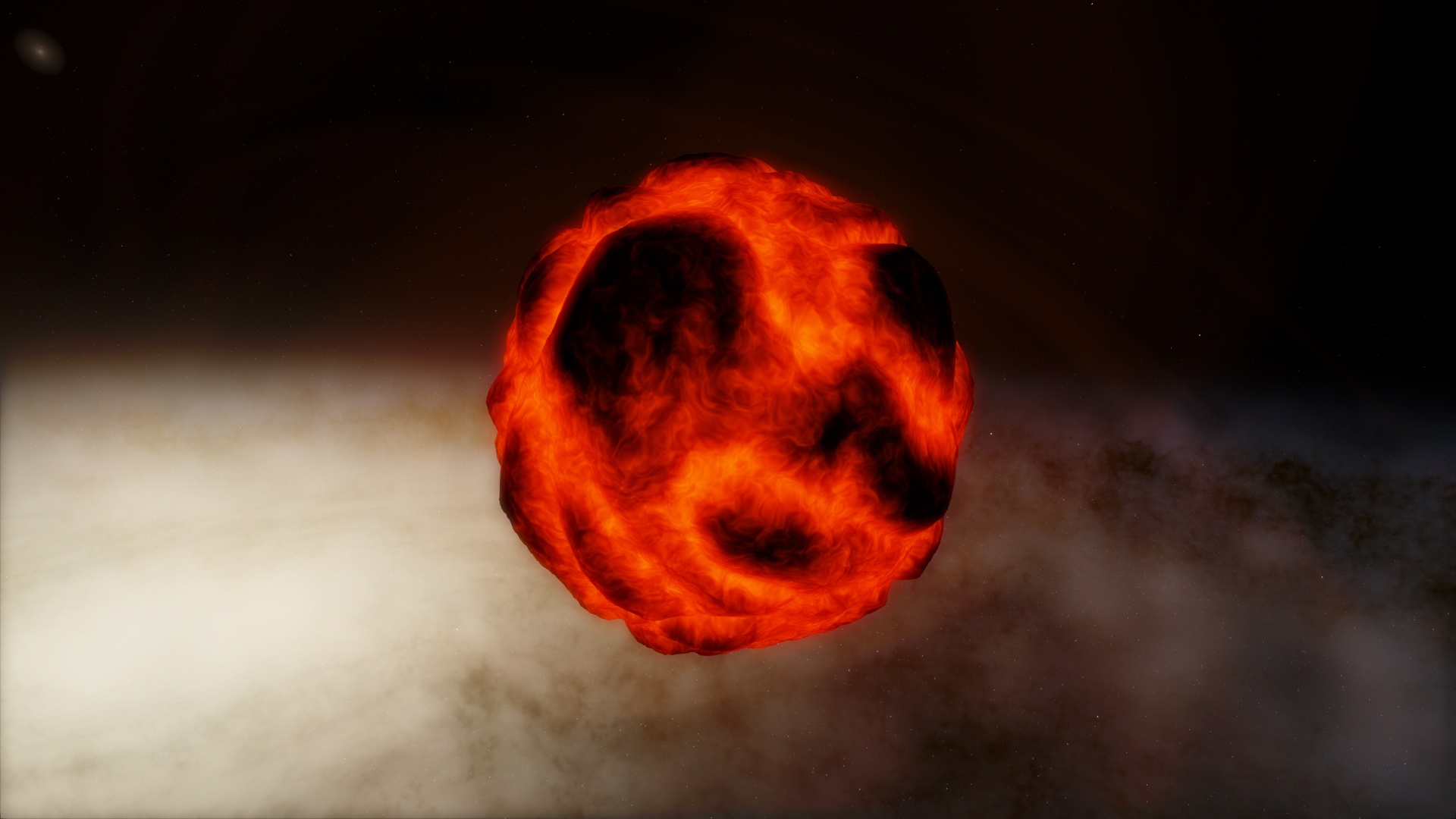 by Hornblower
You put the IC 1101 system under the wrong category. Should be under "Most Stars" not "Most Objects"

by Cantra
I found a massive one, or should I say 2 of them.

Starlight Glimmer wrote:
I found a massive one, or should I say 2 of them.

Actually, the luminosity is much too low in Space Engine.
According to Wikipedia, has 'R136a1' a solar luminosity of 8710000!

What seems to be quite normal for Wolf-Rayet stars.
All times are UTC-08:00
Page 1 of 17
Powered by phpBB® Forum Software © phpBB Limited
https://www.phpbb.com/