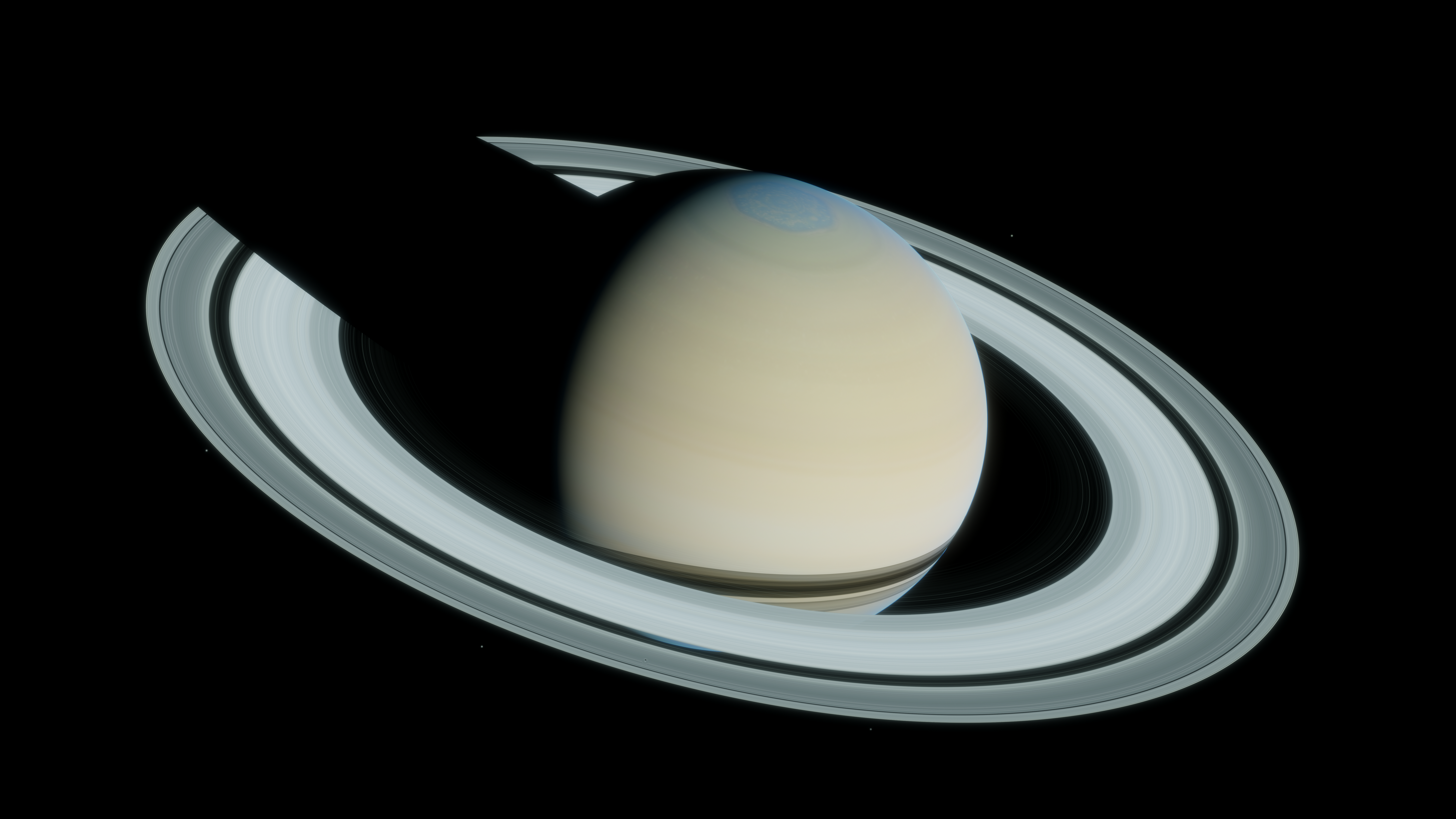 Phunnie wrote:
Eh I did a recreation of a shot in Interstellar using only SpaceEngine. 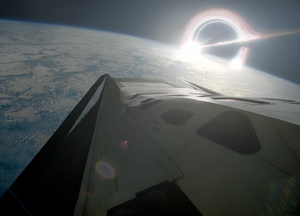 the diffraction spikes are coming from the brighter part of the accretion disk instead of the center ... how?

it could be a binary pair that has a black hole and a star that are in that position at the moment. it almost looks like a solar eclipse!

Phunnie wrote:
Eh I did a recreation of a shot in Interstellar using only SpaceEngine.

the diffraction spikes are coming from the brighter part of the accretion disk instead of the center ... how?

Well, alright. The post above this reply has half the answer correct. The diffraction spikes coming from the disk is indeed a star superimposed onto the disk with very high brightness values. However, there is also a second star right above the shot (literally less than 1 degree) above the top of the image that illuminates the planet to replicate the unrealistic illumination shown in the movie. If the light was coming solely from the black hole disk, we would see a "sunset" very close to the visible edge of the planet, and about 3/4 of the rest of the planet towards the bottom of the screenshot would be entirely dark. Setting up this shot was an absolute pain in the arse as both stars had to be perfectly lined up while orbiting in differing directions, at different SMA, at different angles and at different speeds.

tl;dr the system is complicated and unrealistic.
Oh. I have a youtube channel. https://www.youtube.com/c/Phunnie
Top
Phunnie

Not sure how this project ended up here. Not exactly the same shot, but whatever. This is 0.990 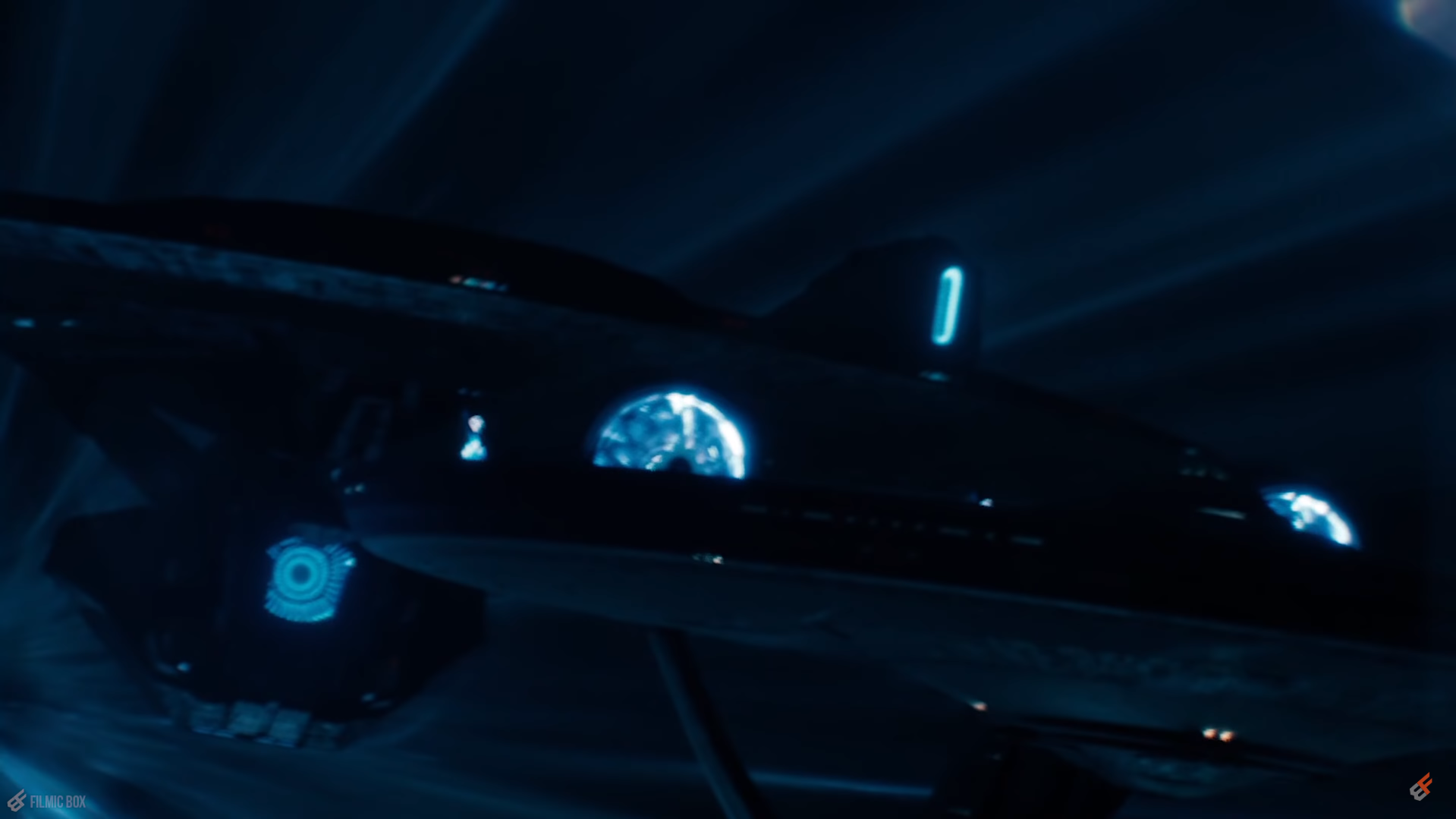 My question is: What universe of Star Trek are we seeing here?. J.J.verse?

tRetro-Visor wrote:
Not exactly the same shot, but whatever. This is 0.990

I recreated this Kepler-22 b conception, yes I am fully aware about the background.
I basically just edited the original planet with the atmosphere, clouds and rings.
The size is also wrong.