Could someone create Apollo Lunar Module and Apollo Command/Service Module for SpaceEngine? I think it's a shame that we still don't have such historic spacecrafts available. Maybe it had been attempted in the past but there were some issues?

Personally I would like to see them as separate spacecrafts that can be docked together, but of course, in the end, it's up to the modders. Thanks! 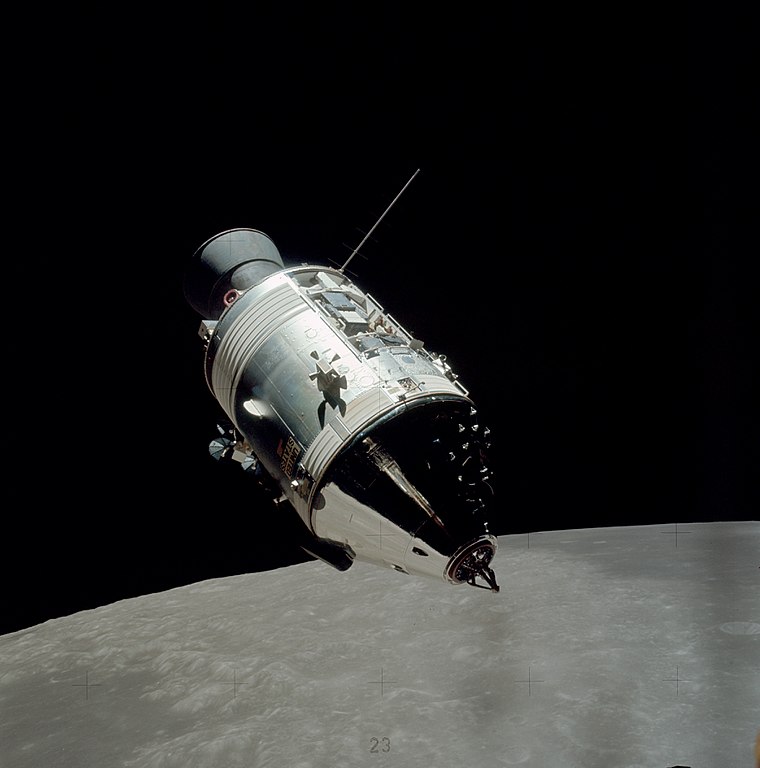 Hi I have a question, I have been trying to find some supermassive black holes with the program and realized the top three are not in the program!  Or are they there and I just haven't found them?  Here they are

also does the program include quark stars?

Observed overdense neutron stars[edit]
Statistically, the probability of a neutron star being a quark star is low,[citation needed] so in the Milky Way there would only be a small population of quark stars. If it is correct however, that overdense neutron stars can turn into quark stars, that makes the possible number of quark stars higher than was originally thought, as observers would be looking for the wrong type of star.
Quark stars and strange stars are entirely hypothetical as of 2011, but observations released by the Chandra X-ray Observatory on April 10, 2002 detected two candidates, designated RX J1856.5-3754 and 3C58, which had previously been thought to be neutron stars. Based on the known laws of physics, the former appeared much smaller and the latter much colder than it should be, suggesting that they are composed of material denser than neutron-degenerate matter. However, these observations are met with skepticism by researchers who say the results were not conclusive;[16] and since the late 2000s, the possibility that RX J1856 is a quark star has been excluded.
Another star, XTE J1739-285,[17] has been observed by a team led by Philip Kaaret of the University of Iowa and reported as a possible candidate.
In 2006, Y. L. Yue et al., from Peking University, suggested that PSR B0943+10 may in fact be a low-mass quark star.[18]
It was reported in 2008 that observations of supernovae SN2006gy, SN2005gj and SN2005ap also suggest the existence of quark stars.[19] It has been suggested that the collapsed core of supernova SN1987A may be a quark star.[20][21]
In 2015, Z.G. Dai et al. from Nanjing University suggested that Supernova ASASSN-15lh is a newborn strange quark star.[22]
Top
A-L-E-X

One other suggestion I looked up M42 Great Orion Nebula and it doesn't look like the pictures I have seen; the pictures show all sorts of colors amber, yellow, orange, red and pink, but in the program it just looks pink? Can we make it look more like pictures that people take with their cameras?

Also is there any way to show an entire constellation the way we see it from Earth- like Orion?  You could accurately show the whole sky from a place on Earth and eclipses, transits and occultations, too- the way Stellarium and Starry Night do, and then we can just select an object and "go there."

In addition to that can we simulate actual weather on Earth at a specific spot I land on- so if I land on NYC and it is snowing it will show it snowing with the temp and the right amount of snow on the ground and if it's partly cloudy it will show clouds moving in the right direction according to wind speed and direction.  Along with accurate time for sunrise and sunset by location as well as moonrise and moonset and moon phase as well sky rendering to show the right color gradient as well as twilight and night time?   A shareware weather program called Yowindow does this so perhaps that could be incorporated here too?  It uses airport METAR info.
Last edited by A-L-E-X on 14 Mar 2017 12:19, edited 1 time in total.
Top
A-L-E-X

is there a way to automatically update exoplanets as they are discovered like Starry Night Pro Plus does- as well as asteroid, comet, ISS and satellite orbits?
Top
A-L-E-X

Would anyone of you phenomenal mod whizzes be able to create for me a B'rel class Bird of Prey from Star Trek?
We are all Human Beings!
We all have to live together!
Here on this tiny rock we call........
Planet Earth!
Top
Gee Harliquin

Would it be possible for someone to convert the old, pre-0.974 RC2 volcano shaders for use in 0.980? Those shaders were a lot better at creating procedural fake city lights than the new one.

Here is the old thread for reference, for those with older versions of SE: http://en.spaceengine.org/forum/17-3370-1

Edit: I forgot about my similar posts at the end of that thread, but I'll leave this up in case anyone's brave enough to try.

PlutonianEmpire, I'm actually trying to make the lights work for 0.980 volcanoes.
Put the attached file into your addons>shaders folder.

XBrain130 wrote:
Source of the post Anyone got models for these?

I have a bunch of very low poly ones from Bridge Commander and a few from some render sites though they aren't easy to port.
I am currently working on this

Can someone with a dedicated graphics generate an .atm model file from the following code for me, please?

PlutonianEmpire wrote:
Source of the post Can someone with a dedicated graphics generate an .atm model file from the following code for me, please?

What version of SE is this for?  You shouldn't need to do any custom atmospheres if this is for 0.9.8.0 or after since you can make modifications for the atmosphere almost entirely in the catalog file.
CPU: Intel Core i7-5820K 4.2GHz 6-Core Processor - RAM: G.Skill Ripjaws V Series 32GB (4 x 8GB) DDR4-2400 - GPU: EVGA GeForce GTX 1080 Ti SC Black Edition
Quando omni flunkus, moritati
Top
DoctorOfSpace

Umm, 0.980 plus previous versions. I tried every single atmosphere available, and every single Hue/Saturation combination I could think of. The closest possible candidate for what I was trying to achieve, Neptune with Hue 0.042 and Saturation 1.01 results in an extremely hazy environment with immense difficulty seeing the ground, especially at higher camera/spaceship altitude, and the white glow surrounding the sun is missing. Setting the skylight to max also didnt help, neither did reducing Bright.
Specs: Dell Inspiron 5547 (Laptop); 8 gigabytes of RAM; Processor: Intel® Core™ i5-4210U CPU @ 1.70GHz (4 CPUs), ~2.4GHz; Operating System: Windows 7 Home Premium 64-bit; Graphics: Intel® HD Graphics 4400 (That's all there is