Here is my unfinished Moon. I doubt that I will ever finish it. I drew it in 2016. midtskogen wrote:
Source of the post  I wonder how much will remain in July.

Revisited yesterday to see.  Now there's less snowcover than normal for this time of year, and the road to the top opened early.  June was hot and sunny almost constantly, which doesn't normally start to happen until July. Still pretty good snow up there though: 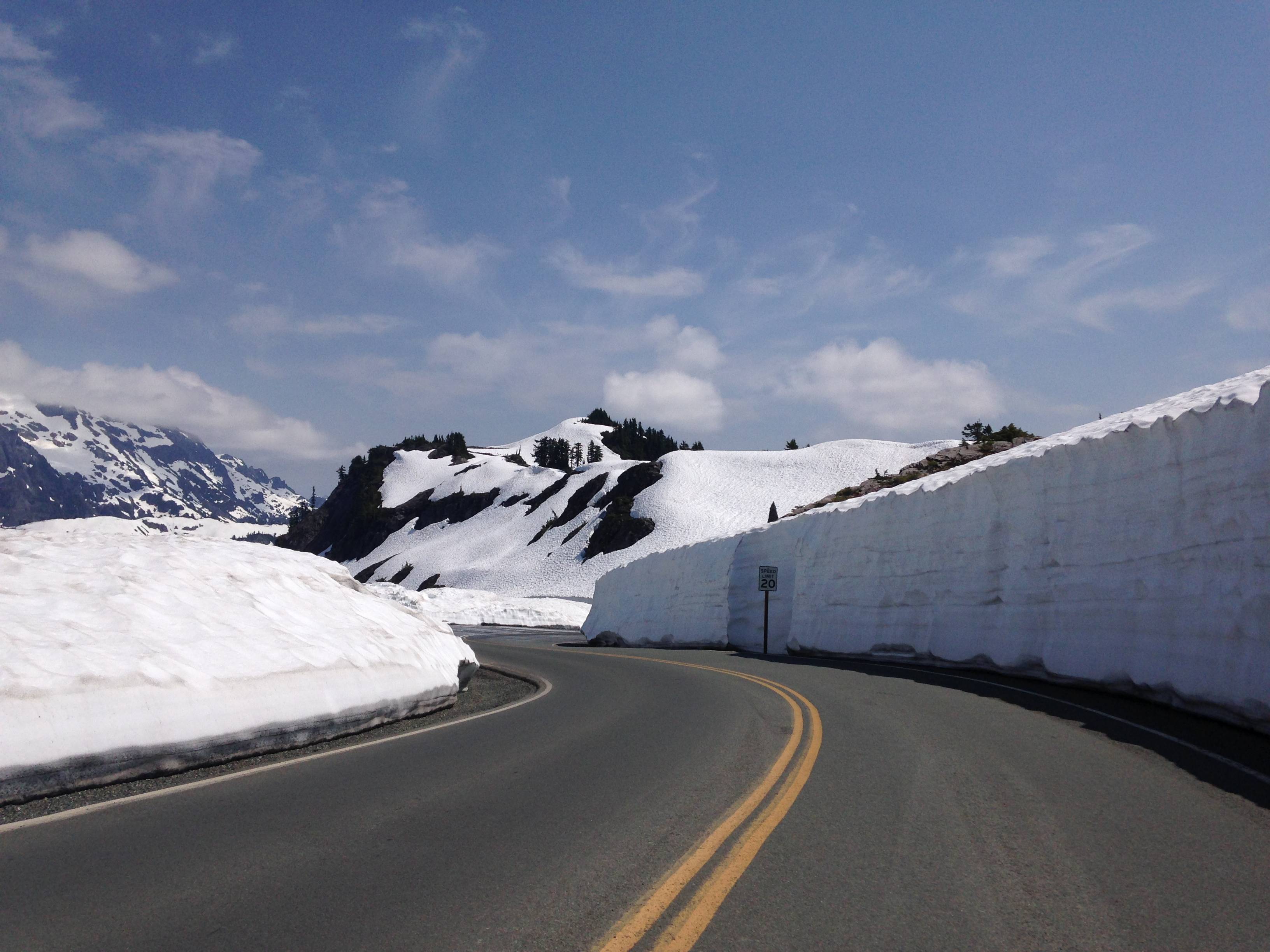 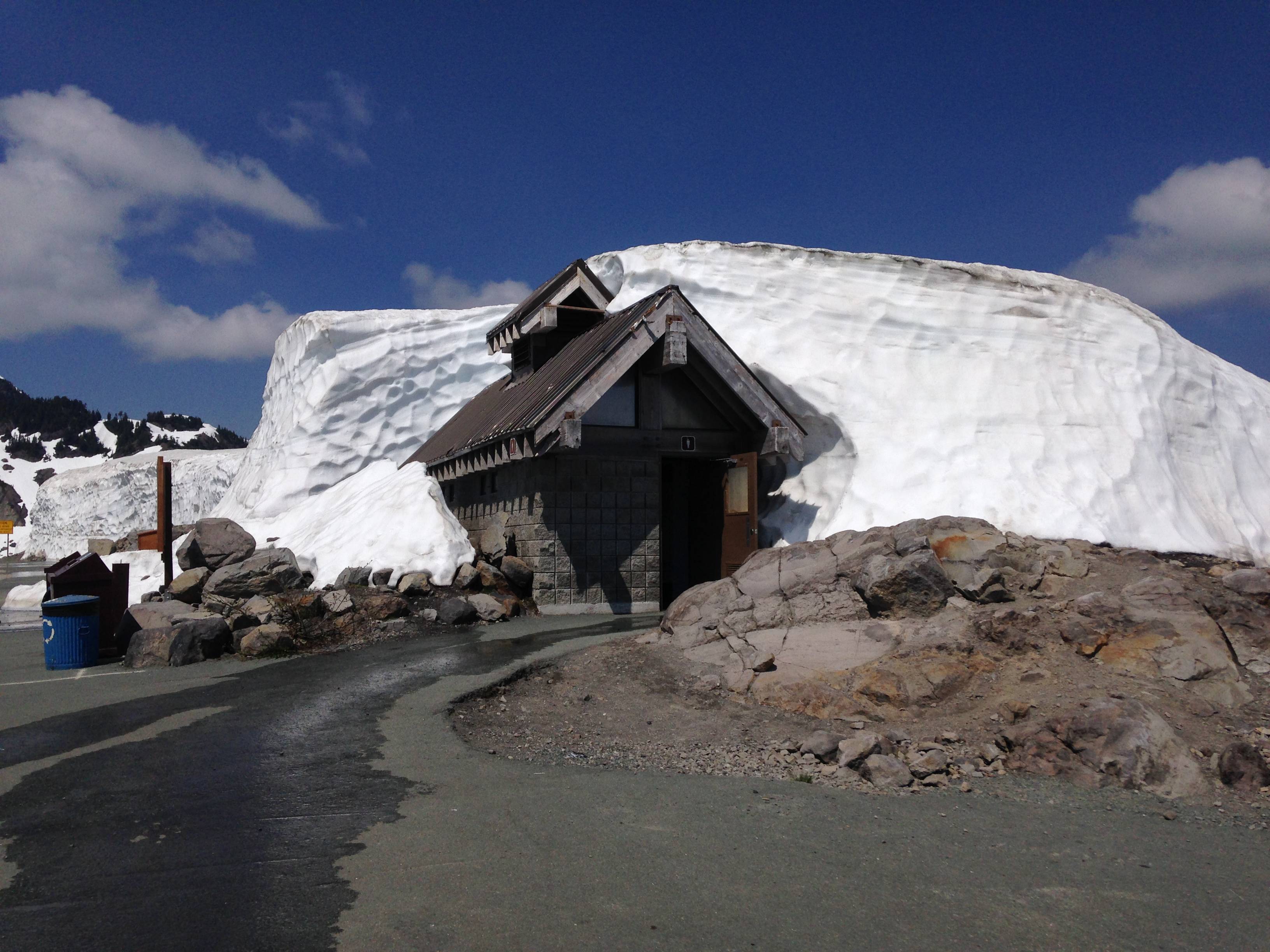 ^3 months ago I was walking on top of this and didn't even know it. 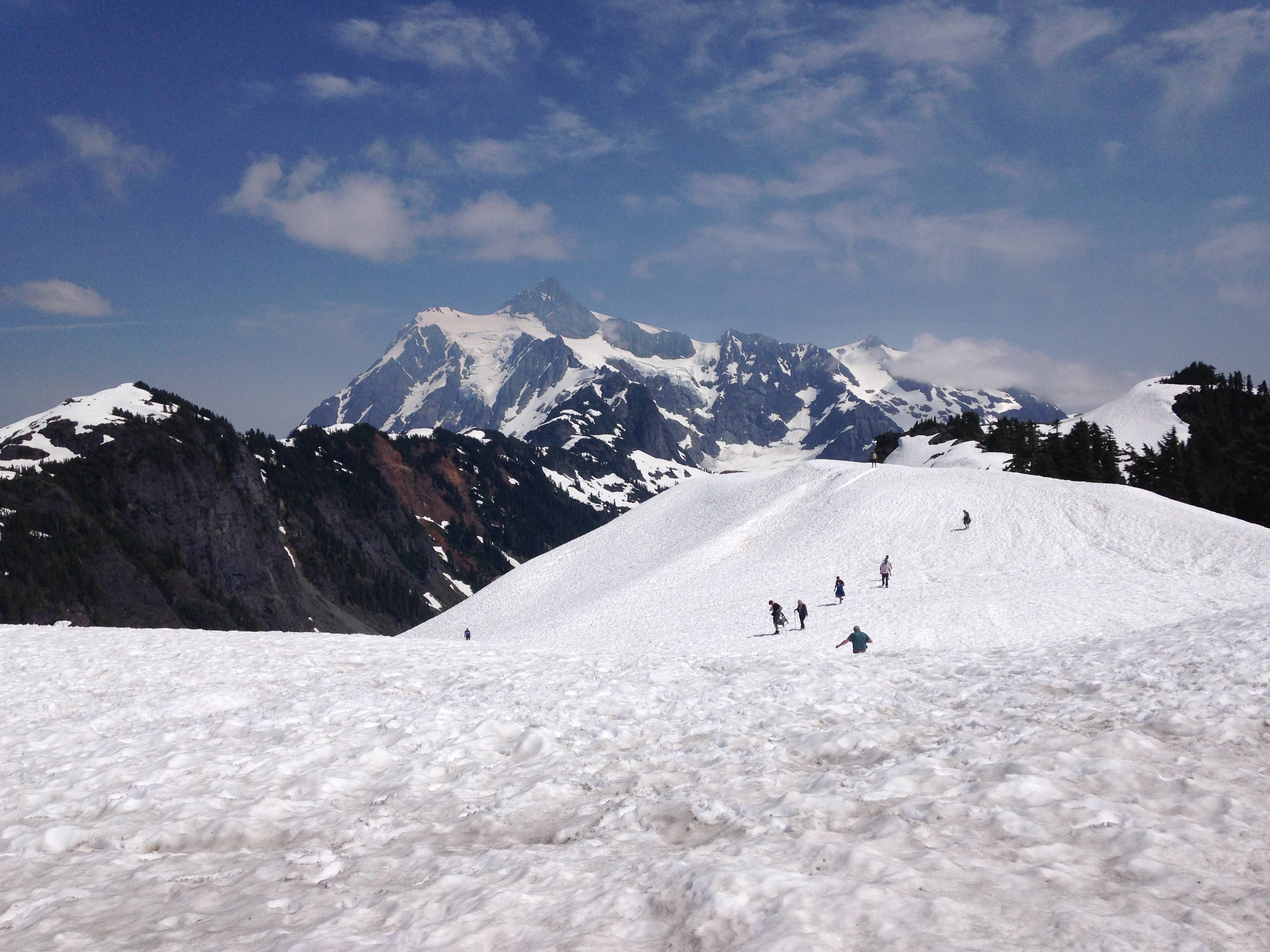 In other news, I'm deep into my research now:
► Show Spoiler
Snap of my workstation where I spend most my time writing code to analyze a bunch of galactic clusters: 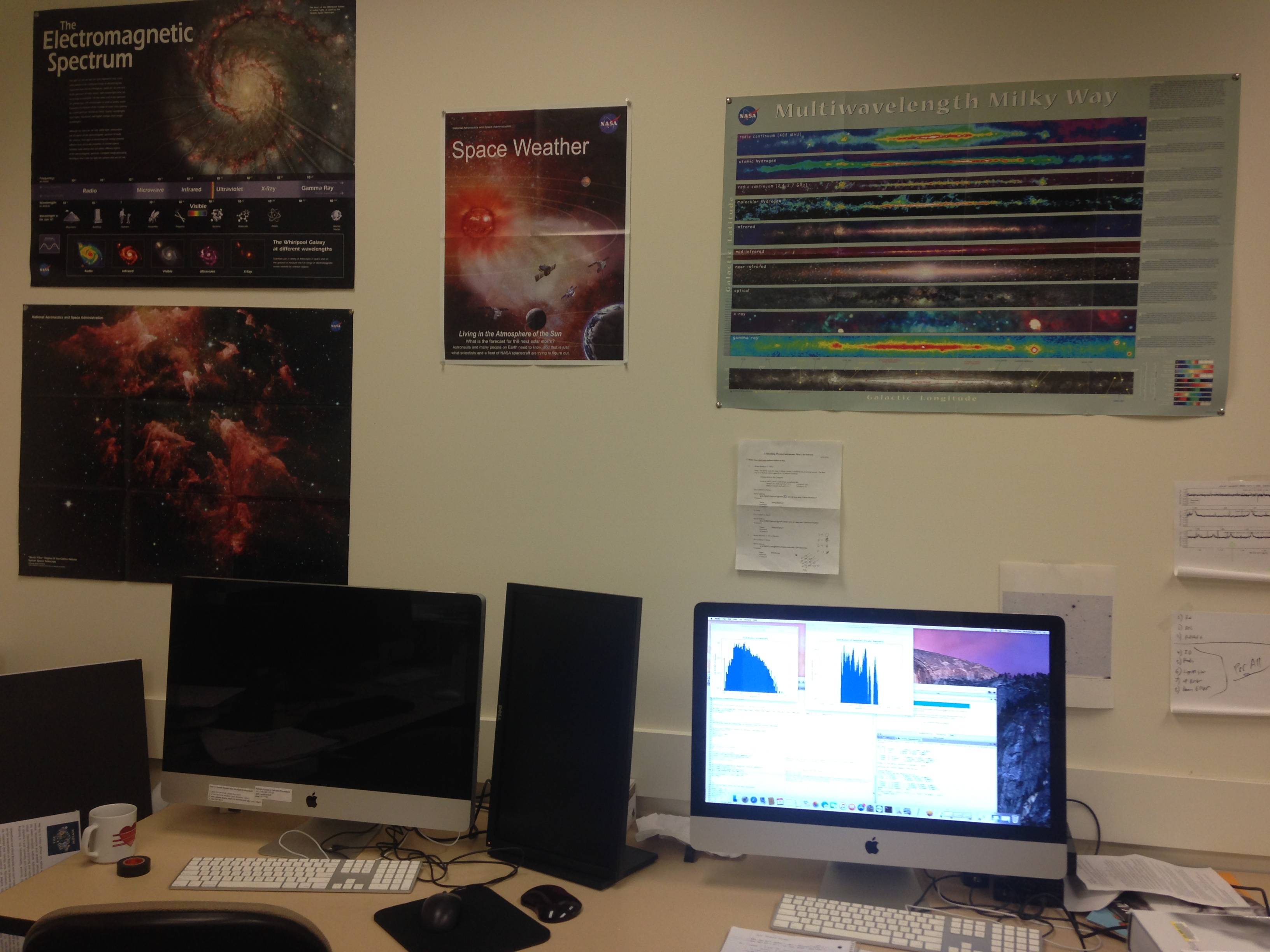 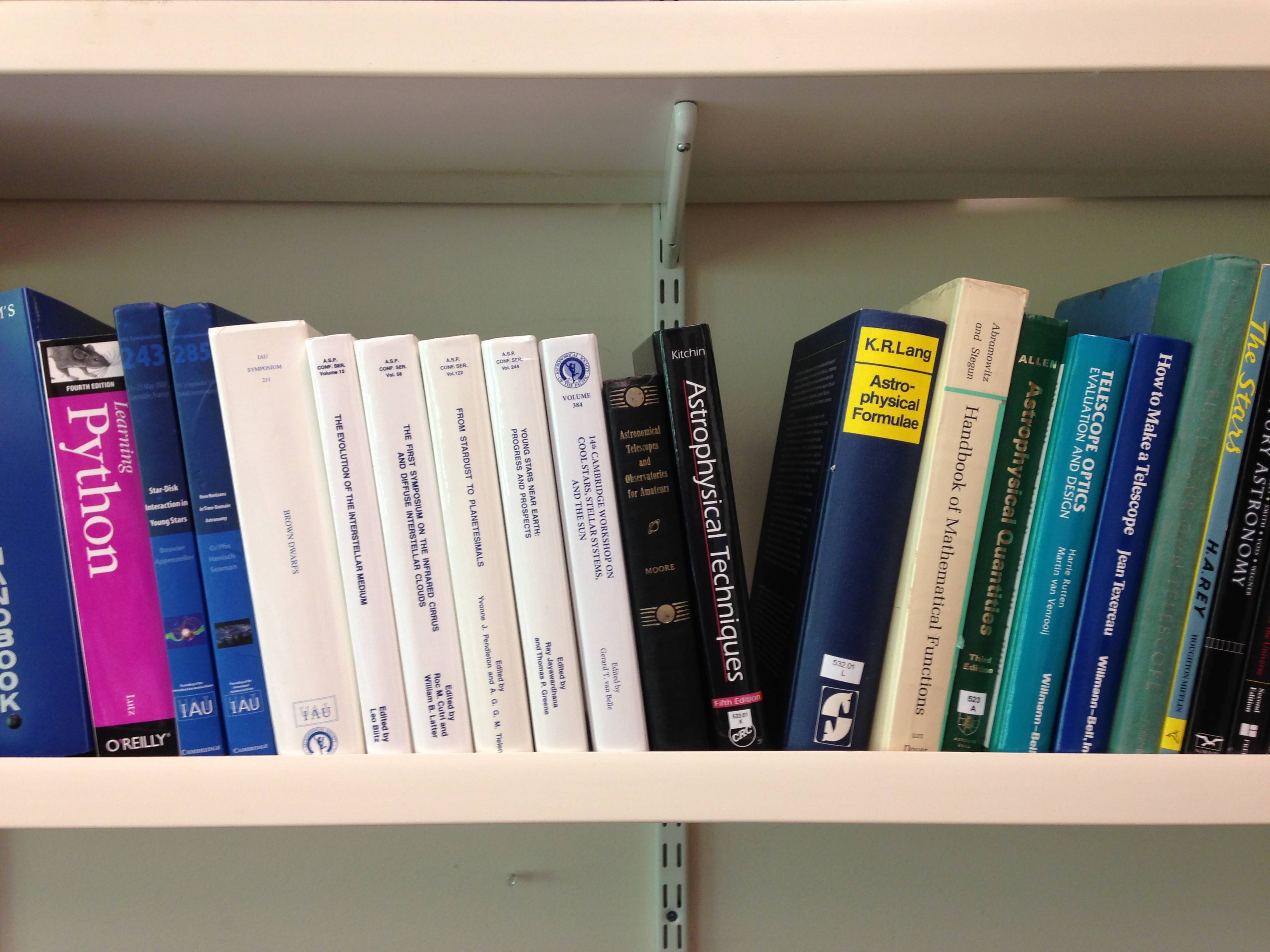 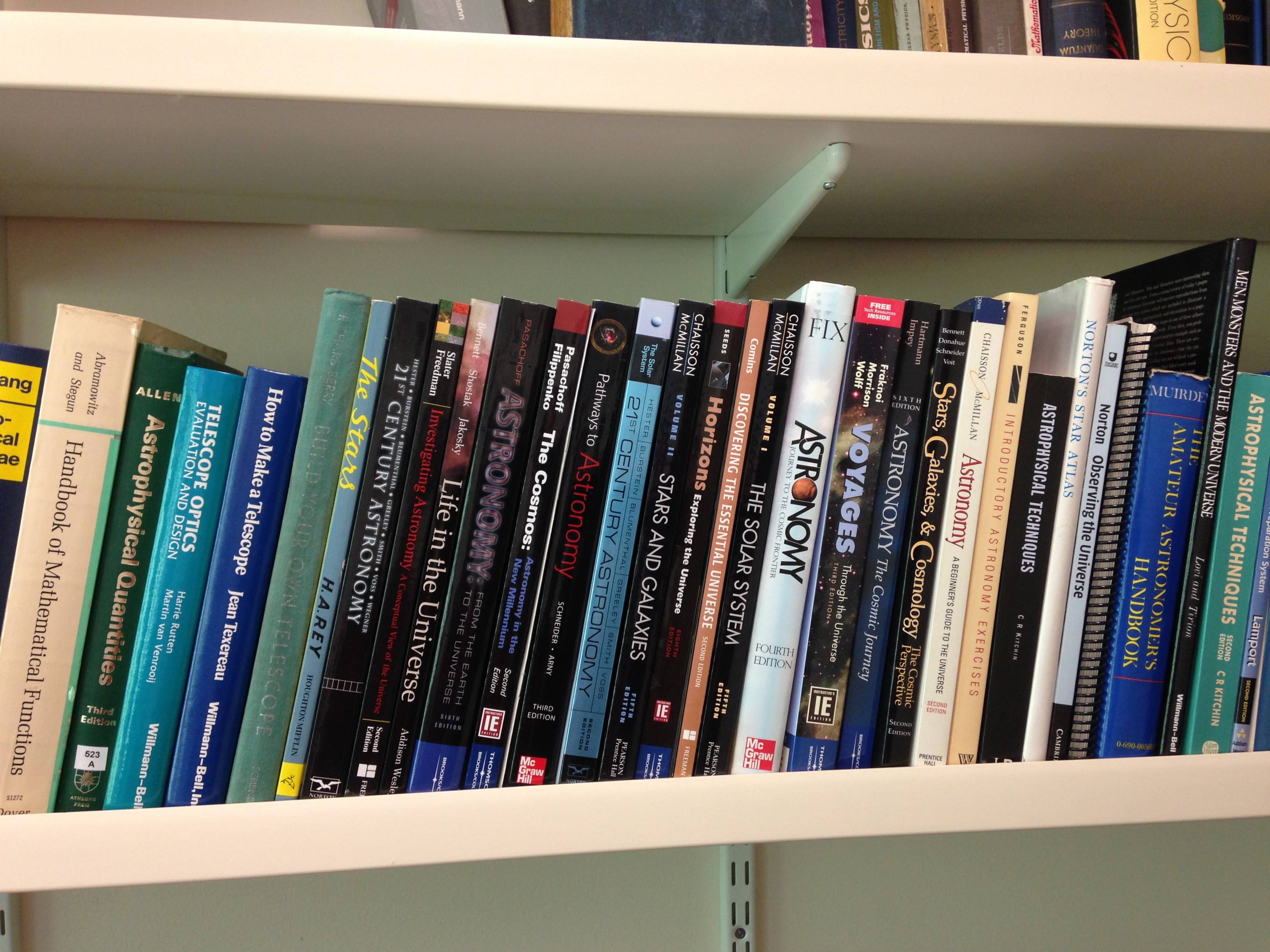 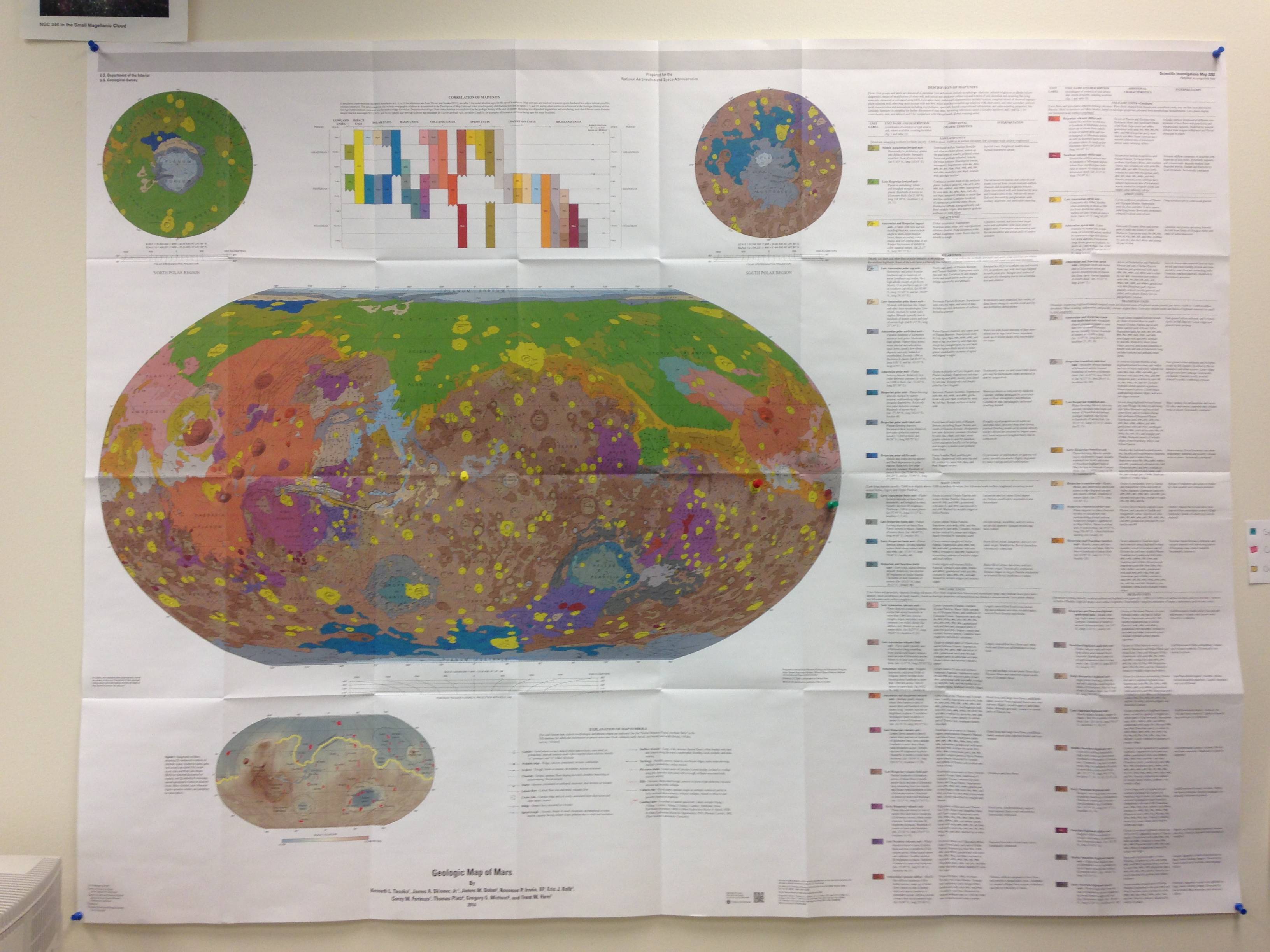 And in other totally unrelated news, today the tide went out forever:
► Show Spoiler 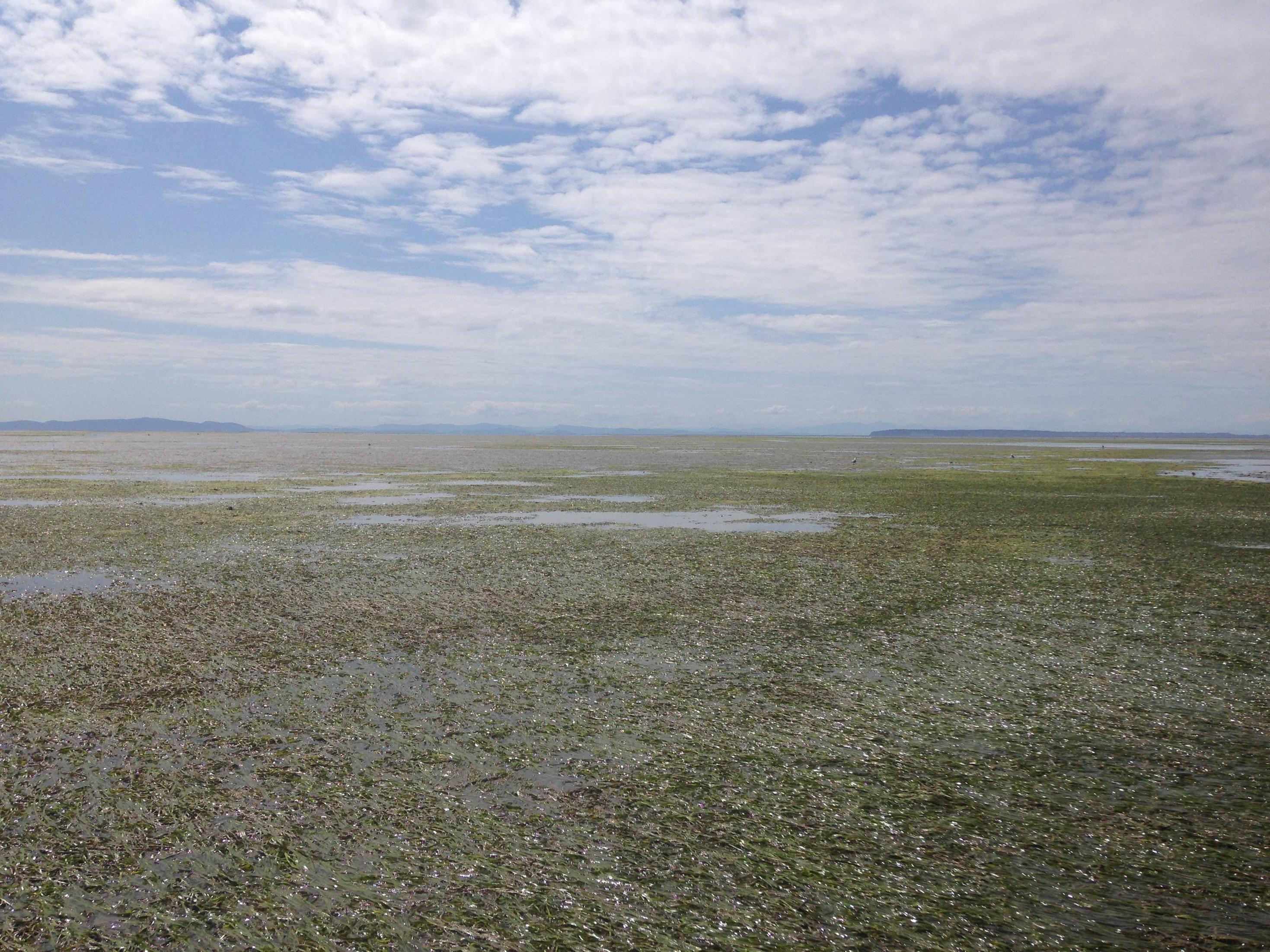 Watsisname wrote:
Source of the post In other news, I'm deep into my research now:

That is awesome, man!!!!
Top
FastFourierTransform

looks amazing!
"man cannot discover new oceans unless he has the courage to lose sight of the shore"
-Andre Gide
Top
Spacer

Nice, Watsisname. Not so much snow in S Norway, dry side of the mountains. My view as i type this at 1000m elevation: The M6.7 earthquake off the coast of Turkey a couple of days ago as recorded by my seismometer in Norway.  The amplitude goes slightly beyond the instrument's range, both for the S wave and the surface waves.

Very nice recording.  I wish I had one too, it's so cool.

It's interesting how at that distance, the three wave types arrive in a regular interval.  Boom, boom, rumble.  For reference with the wave propagation graphic, that's about 25° away.
Top
Watsisname

Watsisname Science Officer, how apt is that. You can't be from Vulcan, though, too many emoticons

It's possible to build your own seismometer with mostly plumbing parts, but I found that it was likely cheaper to buy the SEP seismometer kit and have it shipped from the UK.  I don't find this kit for sale anymore, but I didn't search exhaustively.

I wrote my own software to do the logging (Windows software was available, but I didn't want to waste a PC for this purpose and used an old NAS server instead, and its 266MHz ARM CPU and 32MB RAM were more than enough for the task).  Last restart of that software was in 2014 according to "ps".

Since I set everything up more than 9 years ago, there has been nearly no maintenance work.  I don't think I've touched anything for more than 5 years.  That last restart was likely due to a power failure.

Earlier this week there was a M7.7 quake near the Commander Islands which also saturated the seismometer.  The distance was 7143 km (64°).  At that distance the surface waves dominate.

Well, here's something I thought I would never be able to capture in a photograph... 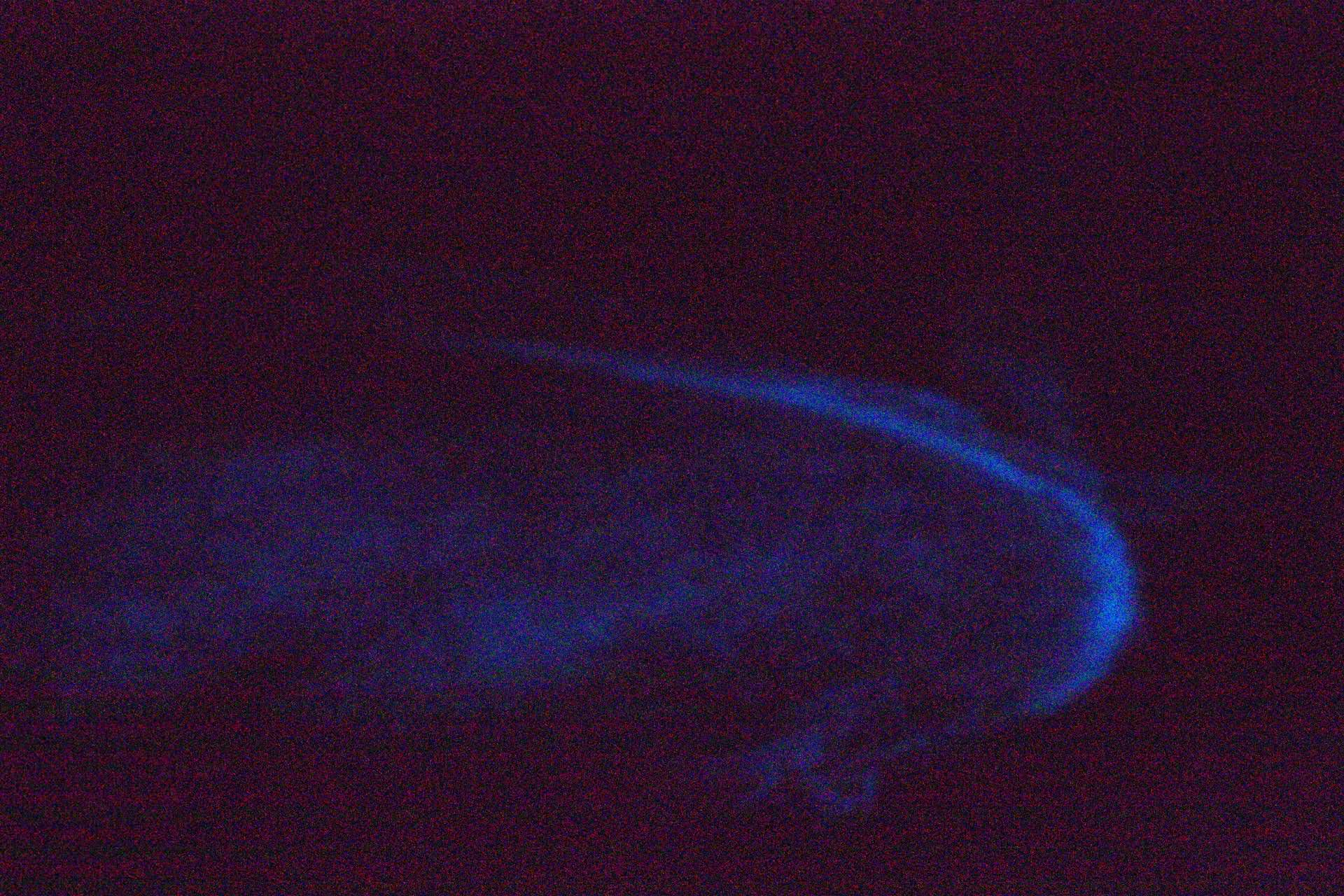 Noctiluca Scintillans, aka 'sea sparkles' or 'glowing tide'.  The little things light up and sparkle like fireflies when disturbed.  Not a great shot of it, but for being such a dim light I'm amazed it came out at all.  The glow is comparable to starlight.  Absolutely marvelous to the eye.

Shot is unedited except for a +3EV exposure boost.
Top
Watsisname

I wish I had one of those low light video cameras to film it with.  In person it was incredible.  The glowing tide is almost always weakly present here in summer, and you can make a bunch of sparkles appear in the water by stirring or splashing it.  But this time it was so strong that even just touching the water would send huge electric blue shockwaves spreading across the surface.

After the Avatar film I heard many people say they wish Earth were as beautiful as Pandora.  I think they need to experience more of Earth.

My drawings, sorry for the quality. 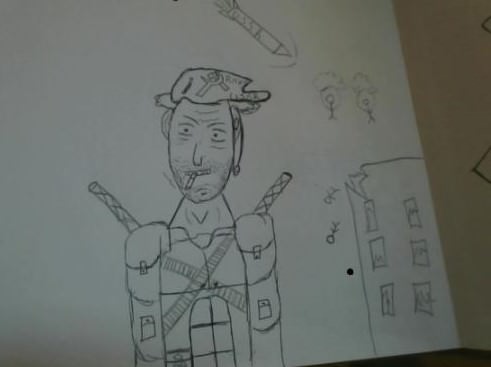