Photos from a trip in the alpine back country.  It was hot.  Clear, windless, and +10C with the sun beating down, I almost wanted to shed every layer of clothing and lay in the snow with a nice tropical drink.

With the heat came wet avalanches, so awareness of the terrain and changing snowpack conditions was important.  I even watched a few slides trigger naturally from close by.

► Show Spoiler
An impressive cornice overhanging a ridge.  Someone conveniently stands above it to give a sense of scale. 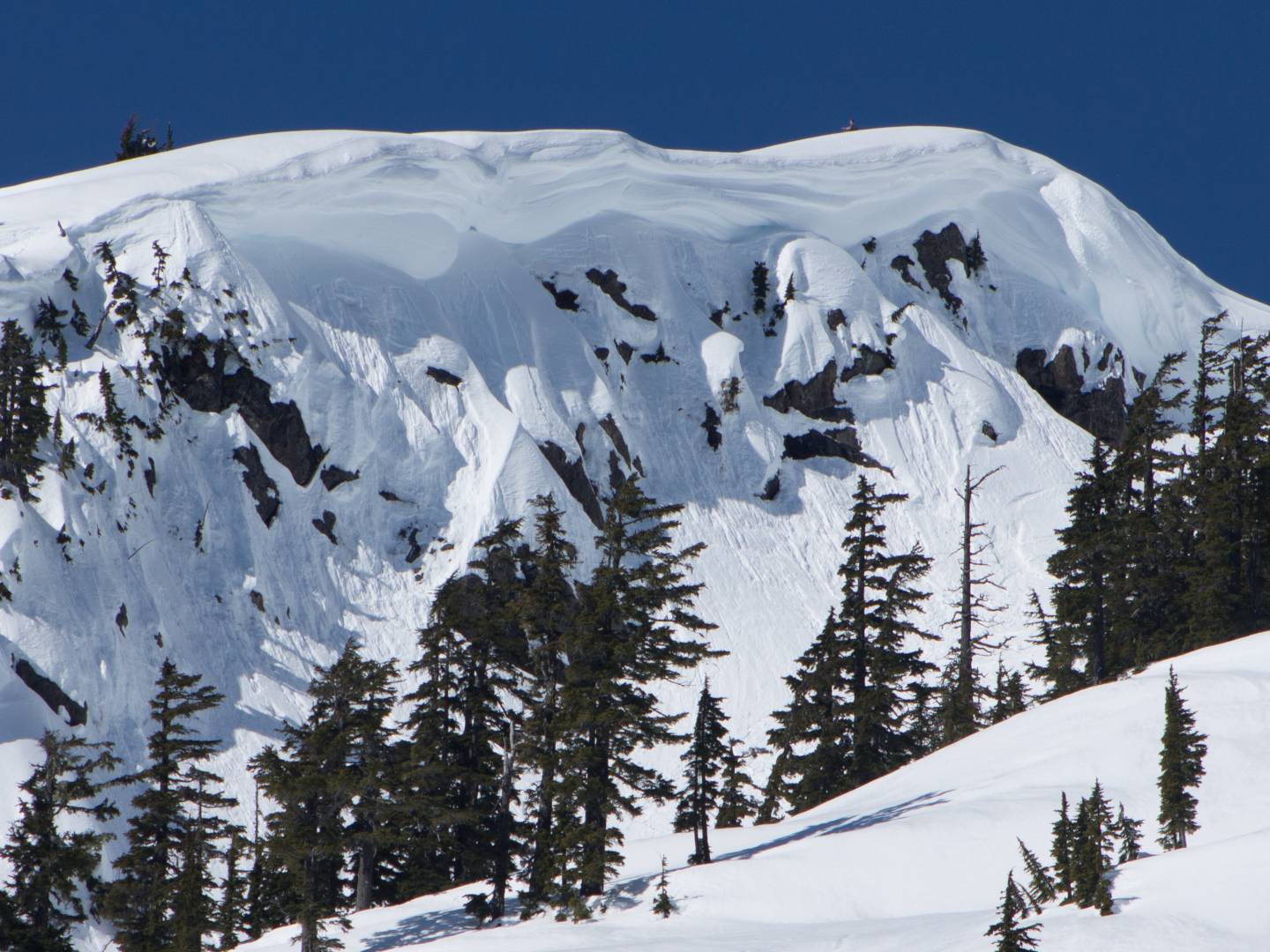 A side view showing why you do not want to be anywhere near the edge: 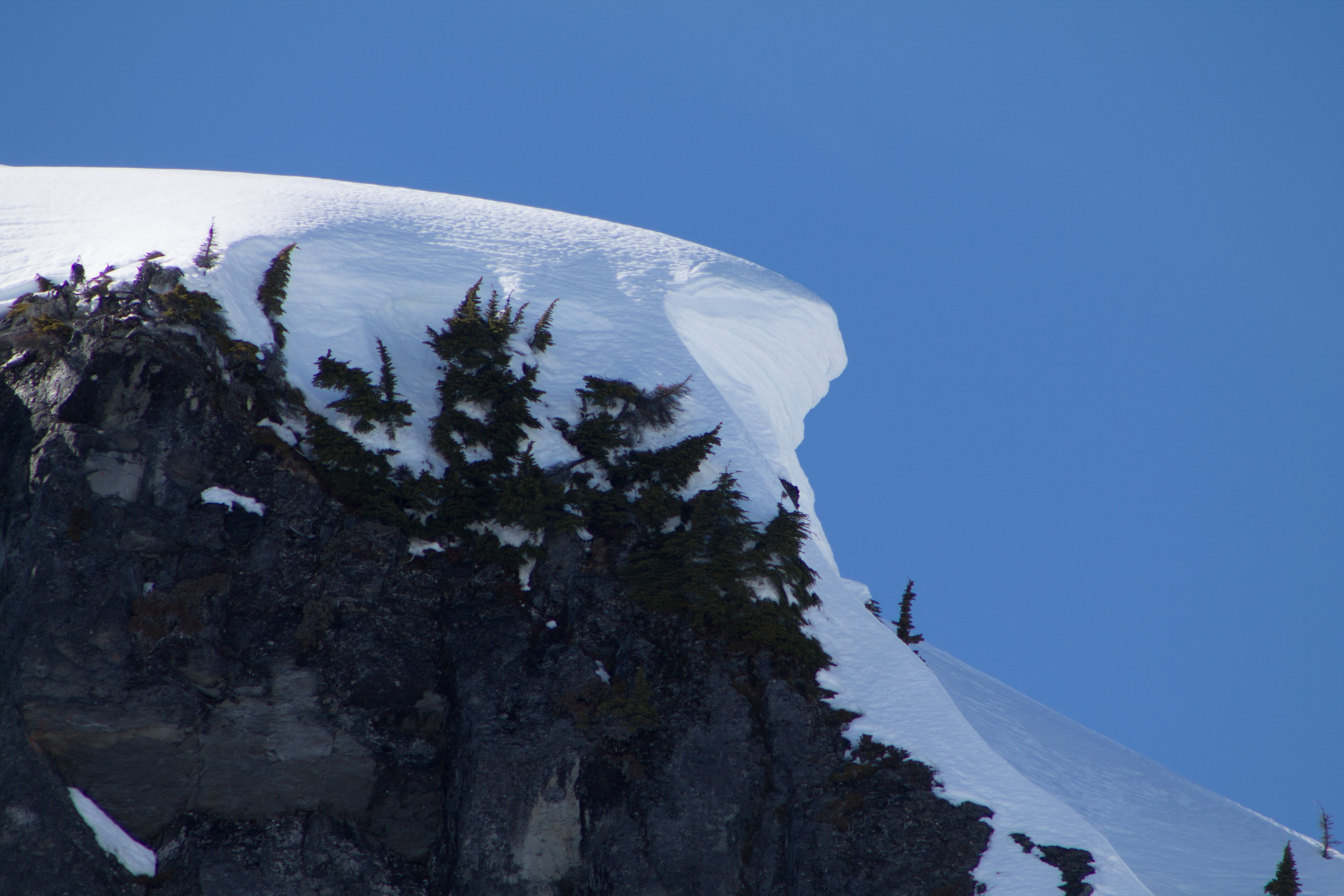 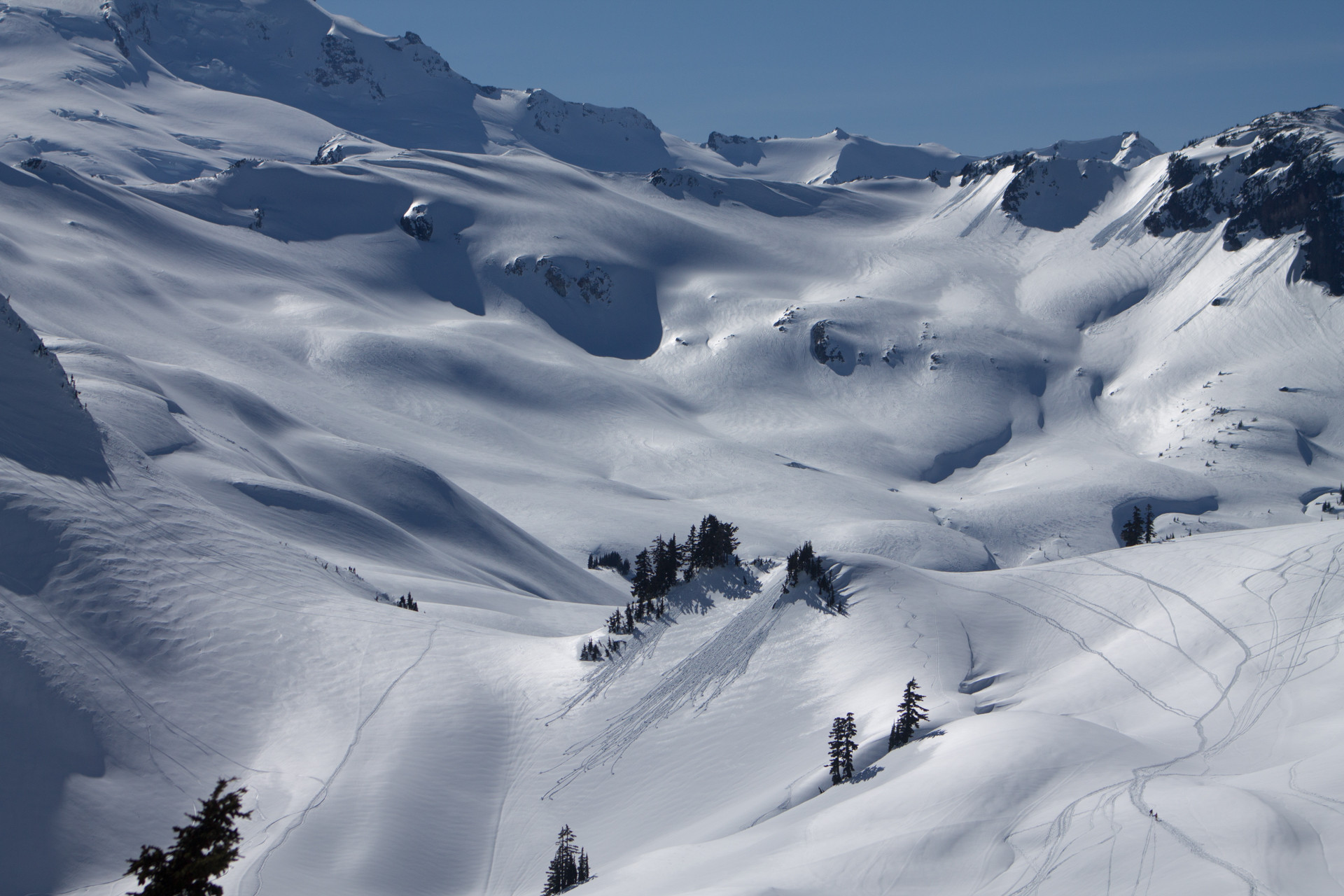 A series of avalanches.  Ski tracks for scale. 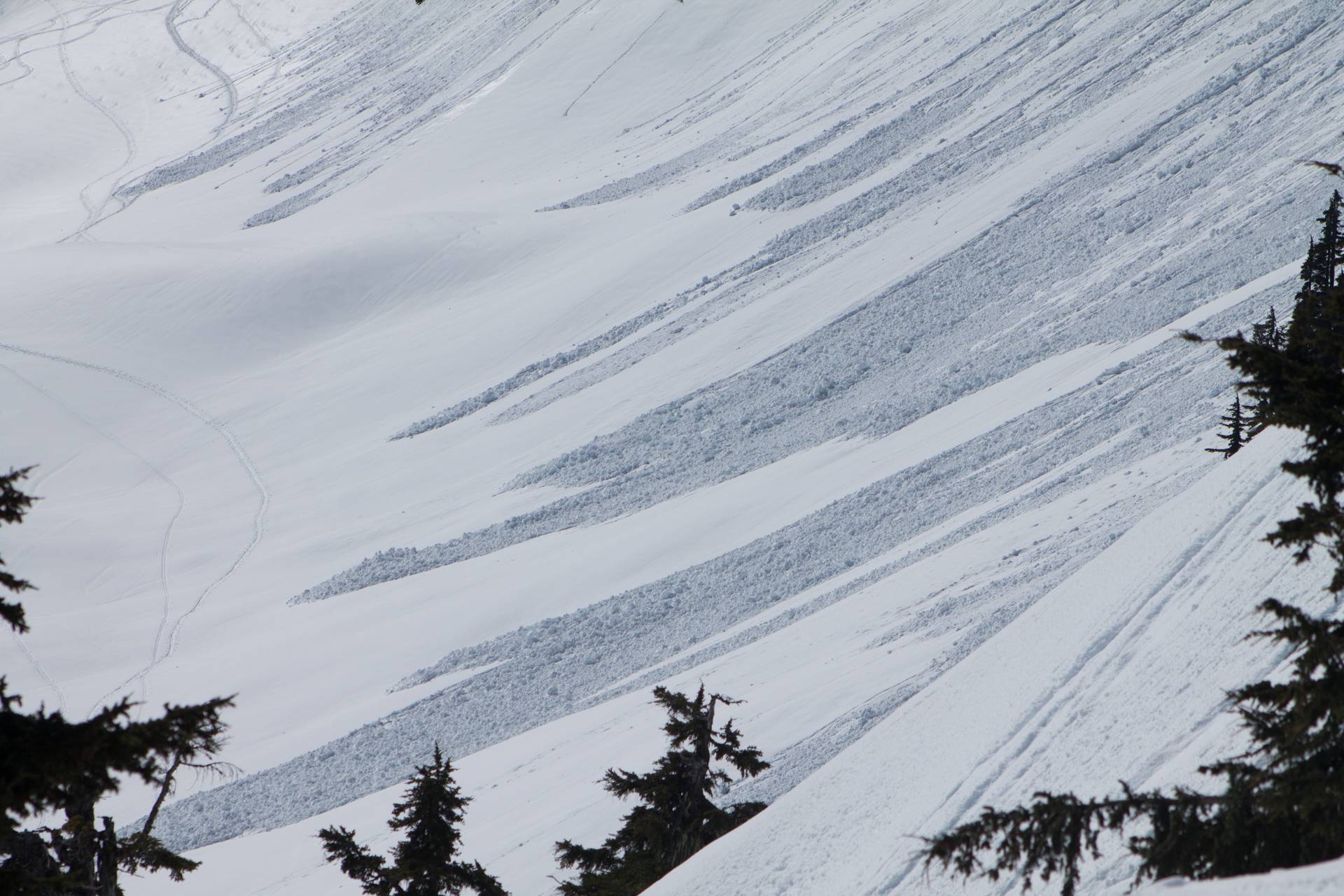 Closeup of avalanche debris.  Seeing pinwheels like this one in the foreground is a good sign that the snow is wet and likely to slide. 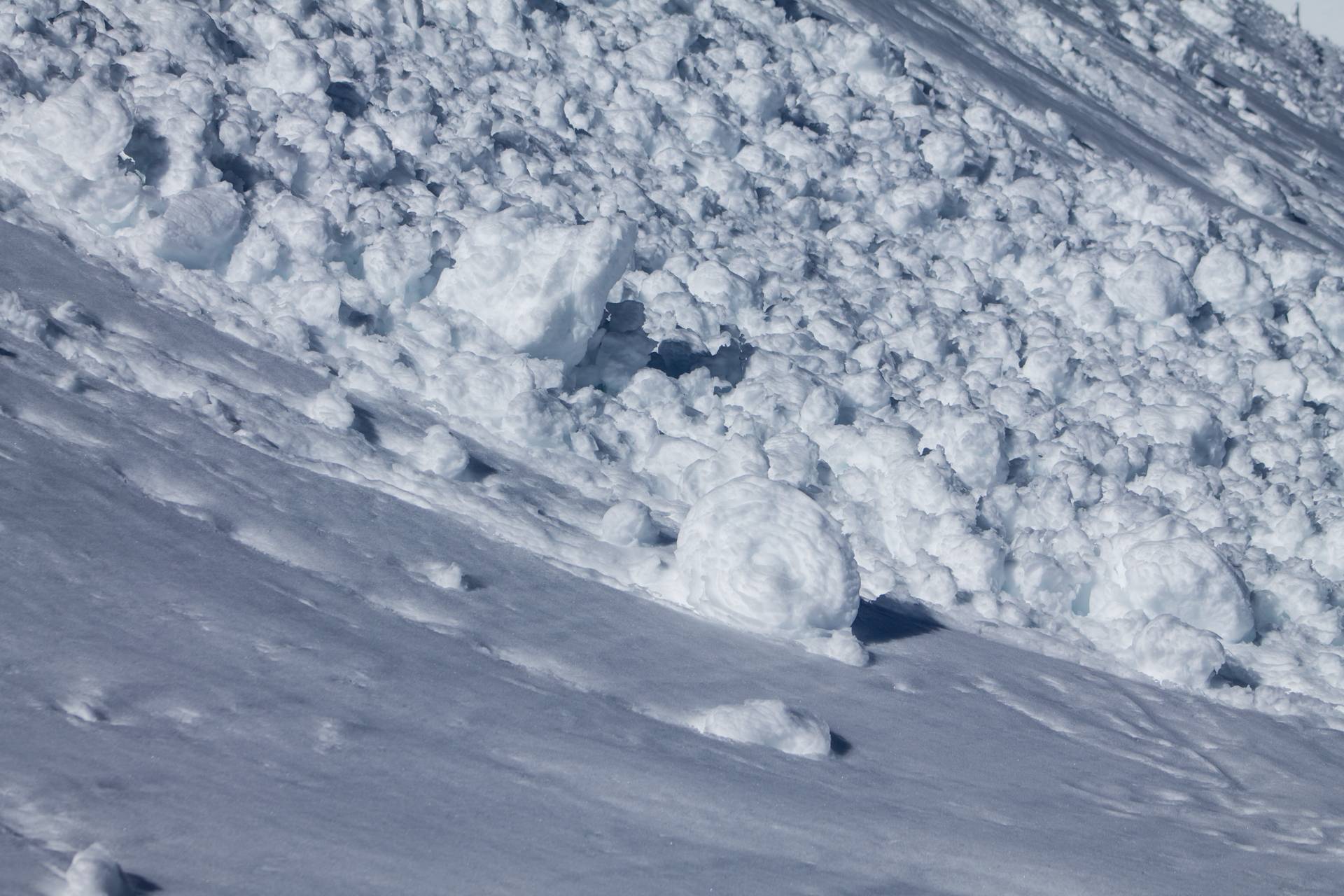 Video of a small avalanche.  A few pinwheels fall first, then the main mass of snow.  (Be sure to watch in fullscreen to see clearly).
Top
Watsisname

midtskogen wrote:
Source of the post What's the annual precipitation in this area?

Average annual precipitation here is around 300cm, most of which falls during the wet season as snow from October through April.  Average annual snowfall at the ski resort is 16.3 meters, and the resort also holds the official world record for most measured snowfall in a season (1998-99) with 29.0 meters.  Precipitation is even greater closer to the volcano, but it has never been measured.

For some perspective I placed the approximate location on this map with red crosshairs: 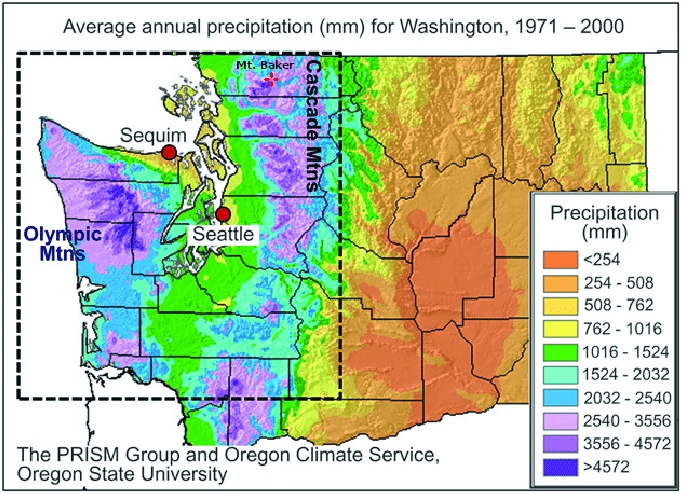 That explains the snow accumulation.  There are places in Japan that receive amounts of snow similar to your area.  For densely populated areas, I suspect that some Japanese towns are the snowiest in the world.

The nearest official met station where I live gets about 120 cm a year, of which I guess about 1/3 comes as snow (even in January it sometimes rains).  Today the snow depth is 95 cm, which is pretty typical for mid March and the depth is at the maximum around this time of the year.  The record is 302 cm (9th April 1951).

Snow depths of 2 - 3 meters are not very uncommon at elevations approaching 1000 m even near Oslo, as seen in this photo taken a few years ago (9th March 2014 at about 750 m elevation), but this is about as snowy as it gets:
► Show Spoiler This is an old photo from 2007, and most here will probably recognise where it is.  It was taken on a flight from Hilo to Osaka.  The aircraft was climbing for quite a while, yet the ground was pretty close, never far below.  it was "skimming" the mountain side (in reality a safe distance above ground, but still basically flying straight at the mountain until it got above the summit. Not my work, but the Earth's (I guess that's usually true with my photography).  This is a rare cluster of green apophyllite crystals with white scolecite, found in the Deccan Traps in India. 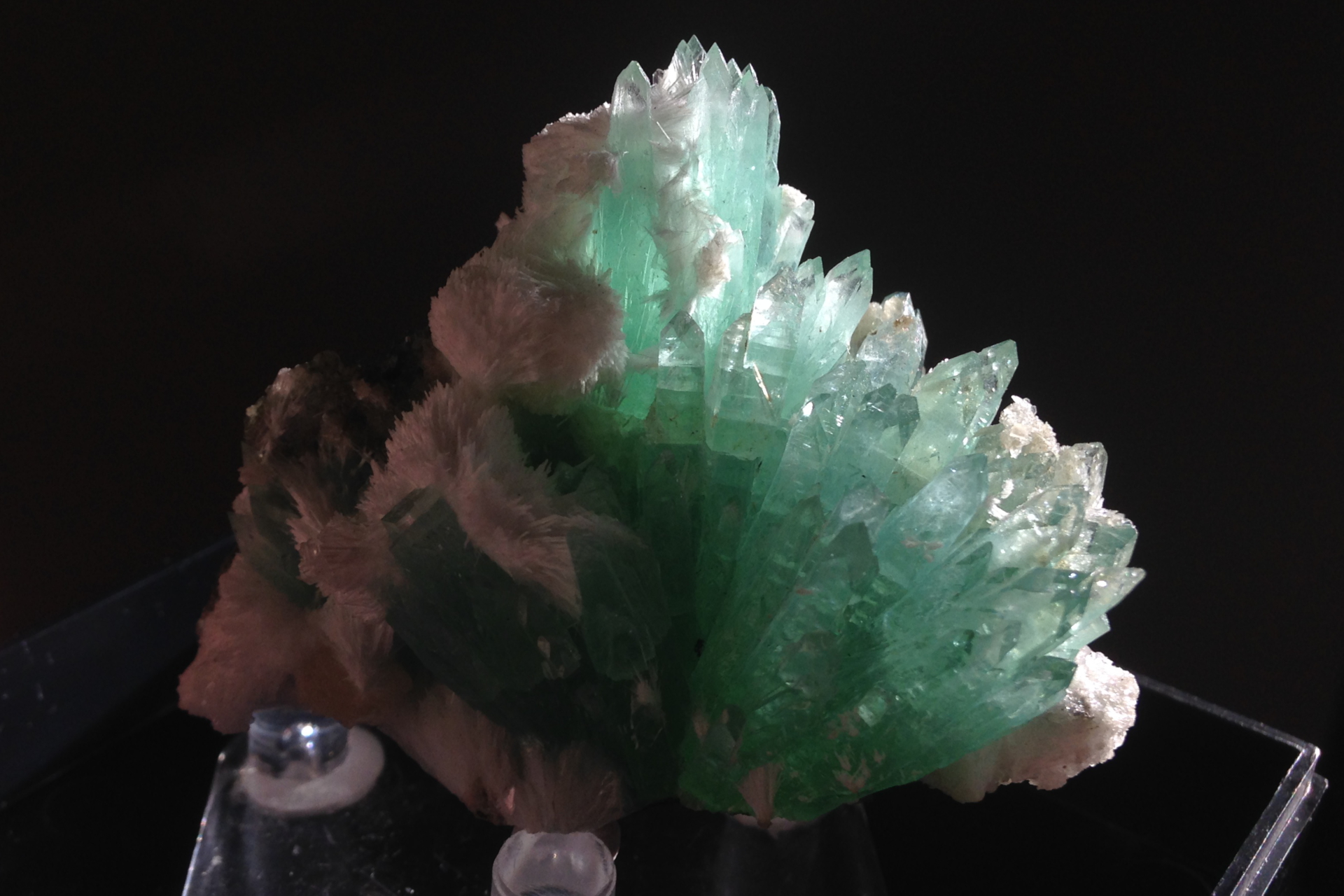 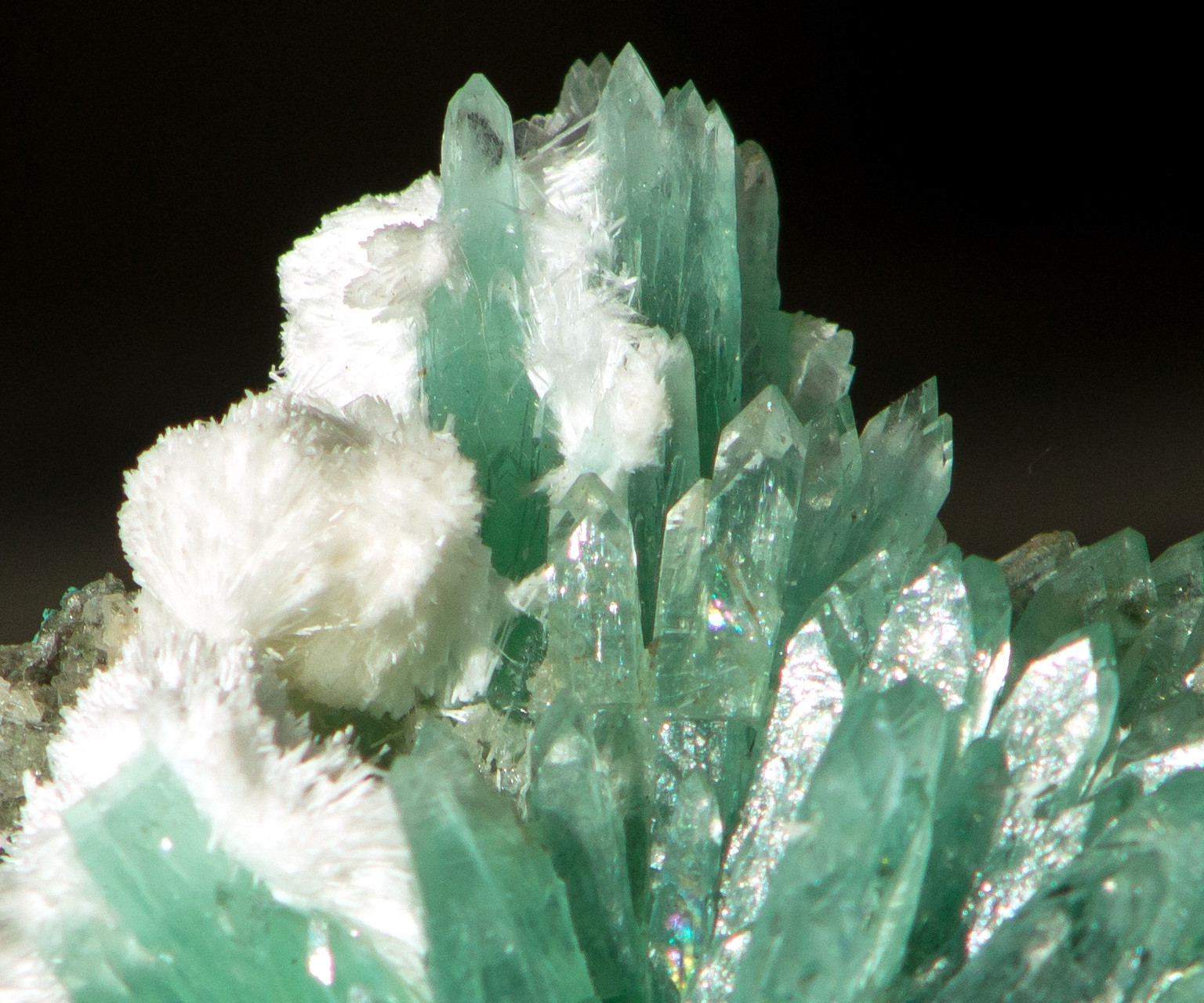 Large fireball over Northern Norway on the 29th March 2019.  My article is in Norwegian, but the brief summary is that by using video from one camera and infrasound from another location and wind data (luckily a weather balloon was released nearby a few minutes after the event), we estimate that a meteoroid weighing several tens of kg hit the atmosphere at around 16 km/s at an angle of about 64 degrees.  It exploded roughly 35 km above ground and mostly disintegrated, but chances are good that many small meteorites landed in the Gratangen district ranging from a few grammes to a couple of kg.

The weather in the area was bad: windy with squalls of snow and rain, and few people saw it directly, and most who did likely dismissed it as lightning somewhere in the clouds, but luckily it was visible through the clouds a few places: Unedited photo of a fluorite crystal fluorescing under a 405nm laser.  Reminds a bit of the Tesseract in the Marvel movies. 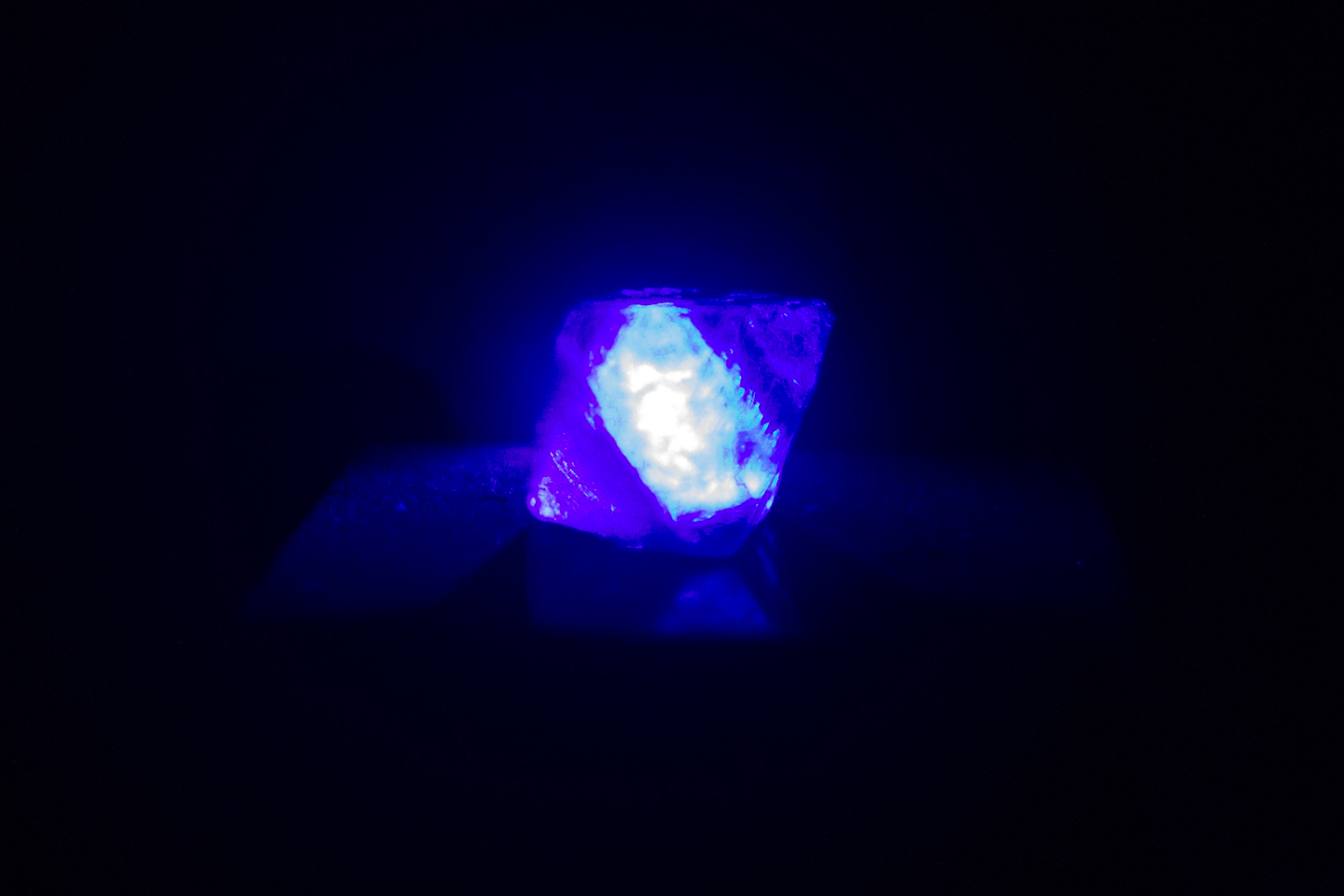 Today was humid and rainy, and lovely fog-banks cloaked my town in a grey embrace. I managed to capture some misty shots of the scene before night closed in: Easter weather in Norway could hardly be better. We spent the first days of this week in Paris, which wasn't much warmer, really.

Oh, the incident in Paris Monday evening. It wasn't us. midtskogen wrote:
Source of the post Oh, the incident in Paris Monday evening. It wasn't us.

Not unless YOU were part of the renovation crew that left a burning cigarette somewhere in Notre Dame! At least that is the latest cause I've heard. Another is that a glitch in the security system caused it.
Futurum Fusionem
Top
Stellarator 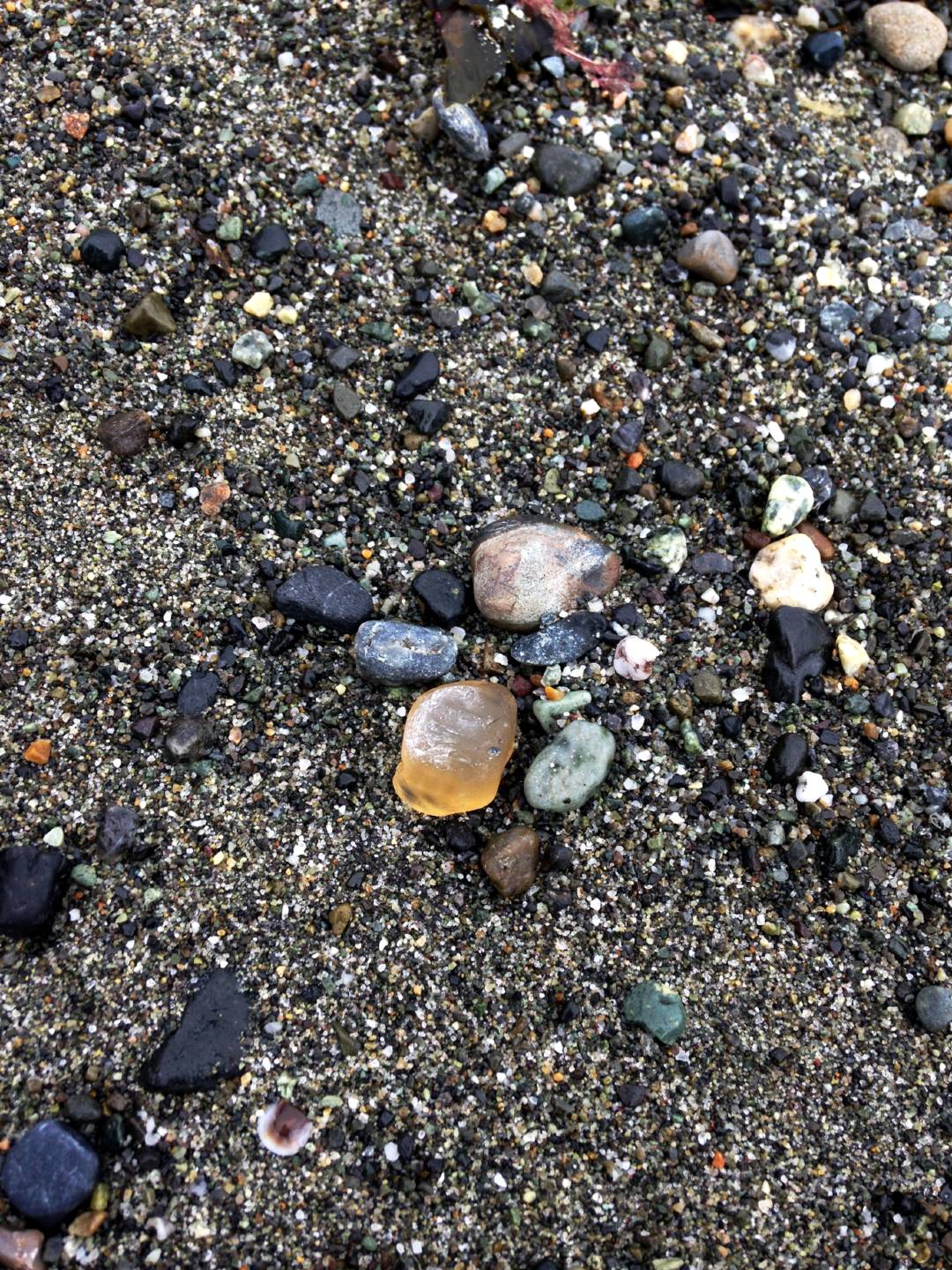 ► Show Spoiler
A softly glowing gem was lying on the beach. 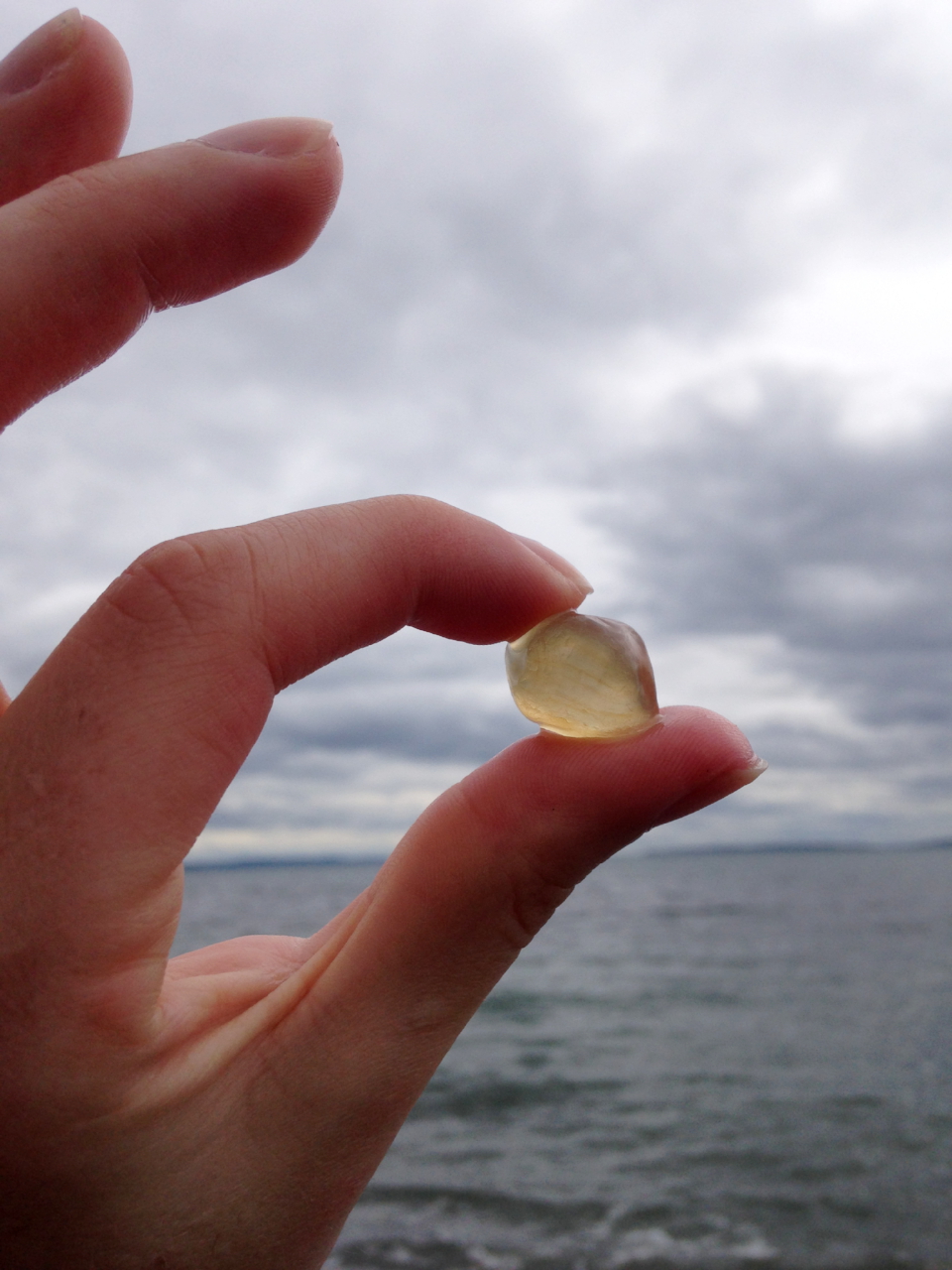 A rarity, but easily found, if one knows to look.  They are agates, and come in all sorts of sizes, colors, and patterns.  Some are banded, others are transparent and shine like crystal.  Some are blue in reflected light, golden in transmitted.  A marvelously varied stone.  Here are a few of the finest I have found on my walks. 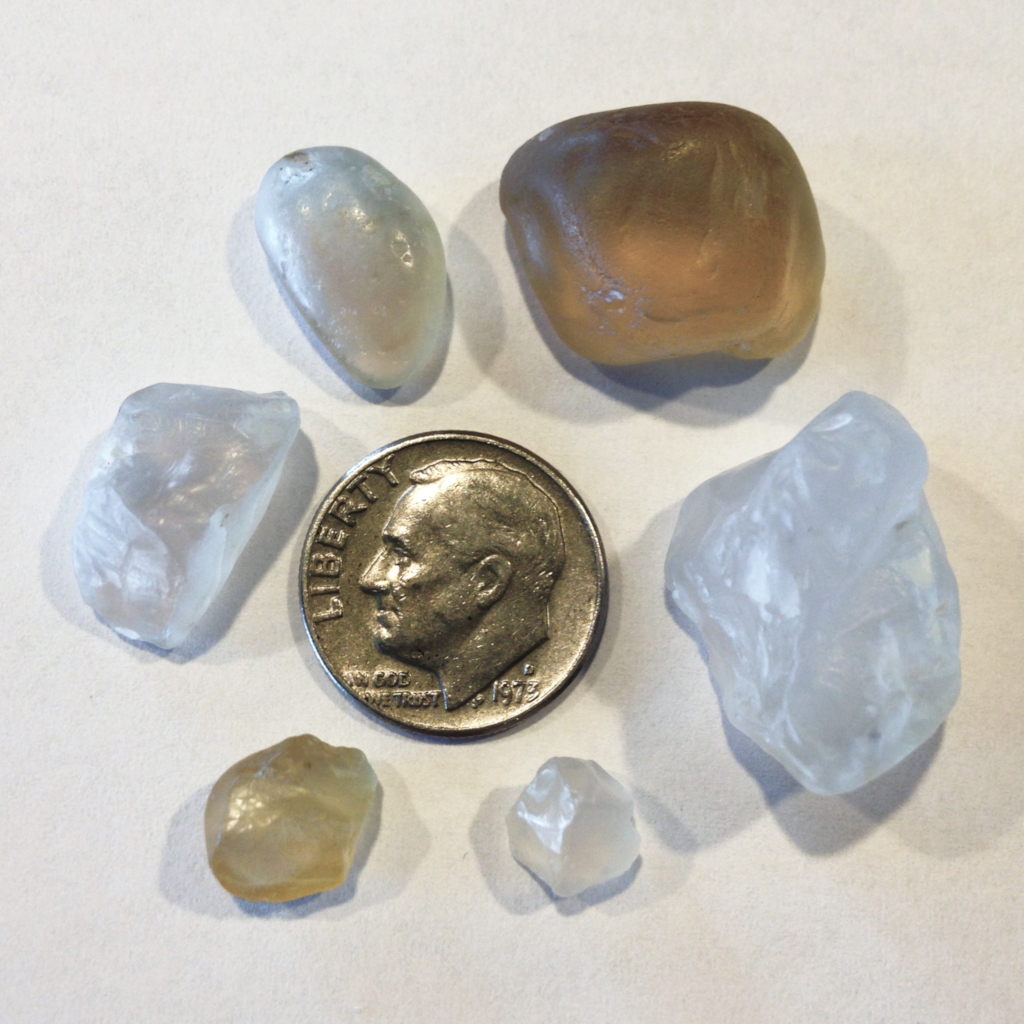 Perhaps not, but I will snap the universe back into balance.