midtskogen wrote:
Something from my mountain hikes this summer.  I think the exposure balance of the sky and ground matched very well in this shot.
x.jpg

Marko S. wrote:
Source of the post Beautiful!  :D Where did you take this shot? Would like to know the location and see some places on the internet.

Thanks.  It's taken in Rondane, Norway.  Approximate location (with a couple of km) for that shot is 61.9N10.0E.  A few more shots in the same area:
► Show Spoiler I was thinking that was in Norway's Scandinavian mountains! I was wondering that because you are leaving for the Eclipse as you once told me. So, I thought if you went in America. But, anyway, these shots are great! There is also one mountain just few killometers away from me. It has great view to the city also! Will try sometime to take a picture if I get the chance.
Specs: Ram: 8gb | Vram: 1gb | Graphics card: AMD Radeon | Hard-drive: 1tb | Processor: AMD Athlon X4 750 Quad Core Processor | CPU: 3.40 GHz | OS: Win 10 and XP (lol) |
We use time just to orientate through space.
Top
Marko S.

I took this photo while passing mt Shasta on the way to Oregon on Sunday.  Taken through the car window with my phone, with digital zoom, and contrast stretched because it was really hazy, but it produced nice shades of blue. Nothing super amazing or great, just some pictures from the trip back through Kentucky and Indiana when returning from the eclipse. The landscape was quite nice, until we got to central Indiana for the last 5 hours of the drive, it was just flat, dark, and horrible.

Funny thing about the trip, everyone was going east and west, my guess is GPS was suggesting best route to everyone so there were miles of cars. We ended up taking a northern route, which took us 2 hours out of our way, but was faster than waiting in traffic. Was nice having mostly empty roads through the country.

These next few were taken in and around the Hoosier National Forest. Really liked the drive through here

nice trip!! i would love to drive one day from east coast to west coast in a monthy trip!

That eclipse looks amazing! I've never seen solar eclipse with my own eyes. Wish i could watch it someday.
Hi I like fraid chikin
Top
Speedademon

Great pictures, DoctorOfSpace.  I love seeing shots of the road during a big road trip.

My two best shots of the eclipse -- soon to be prints. 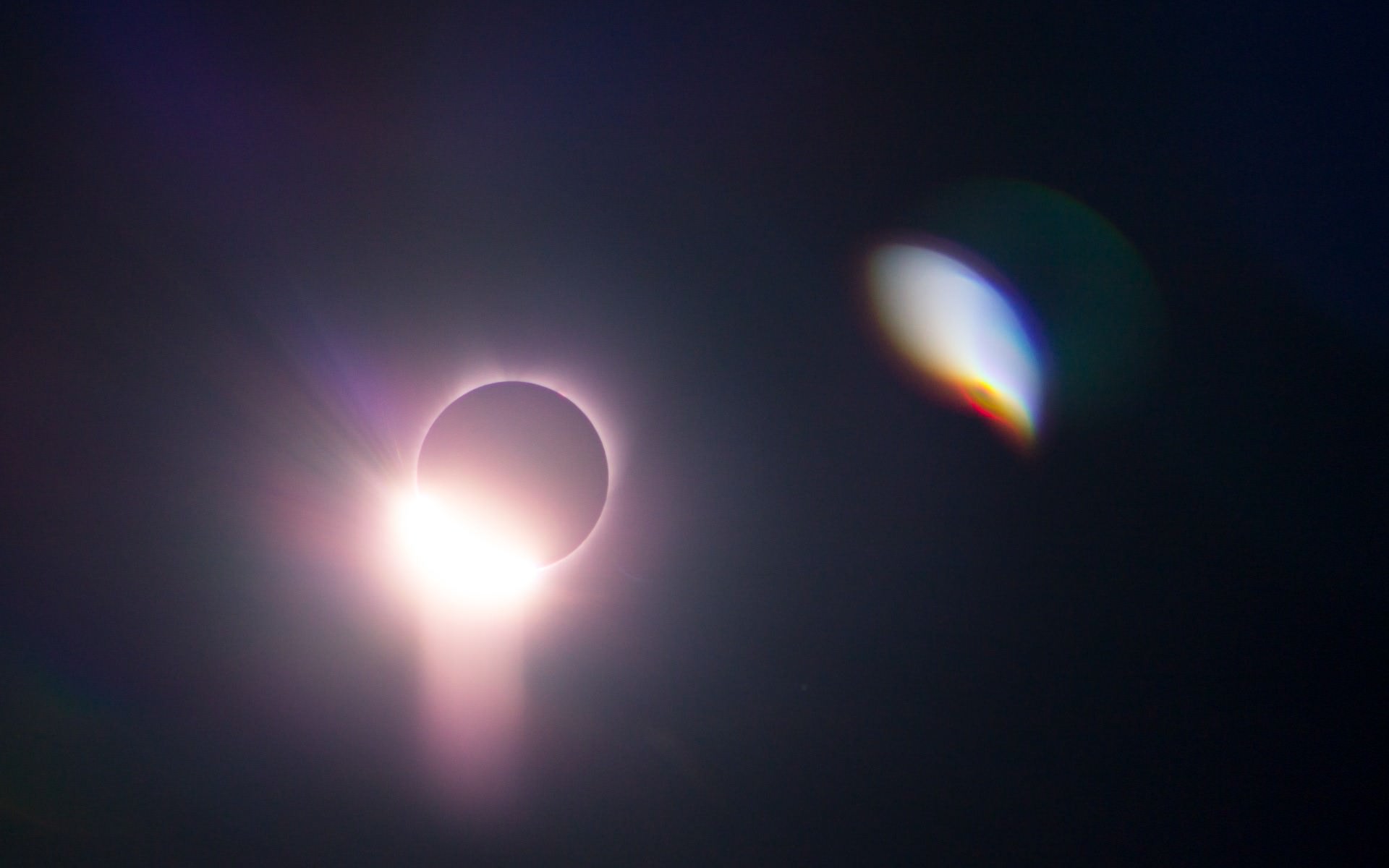 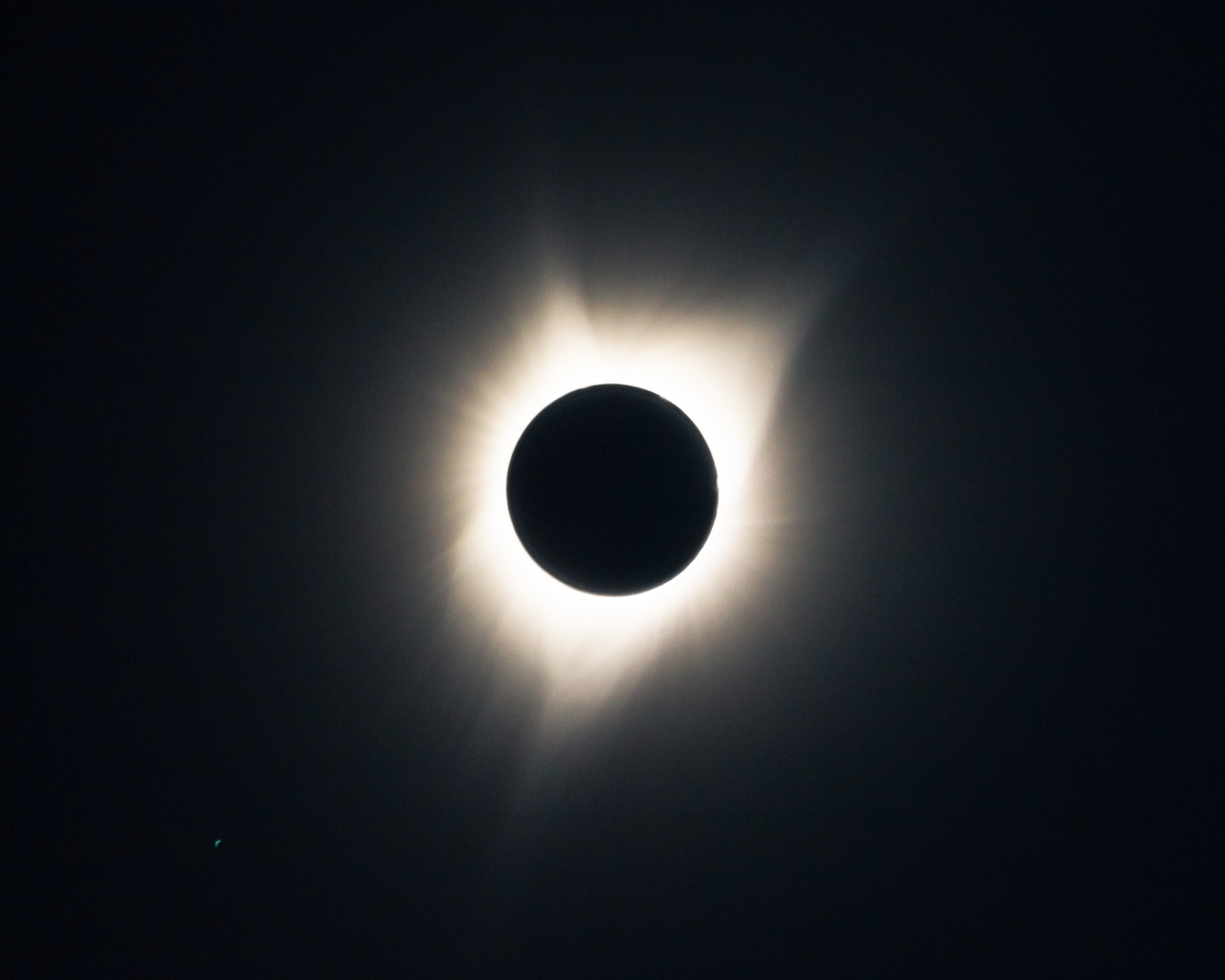 Sorry for the spam but here is some art i made. 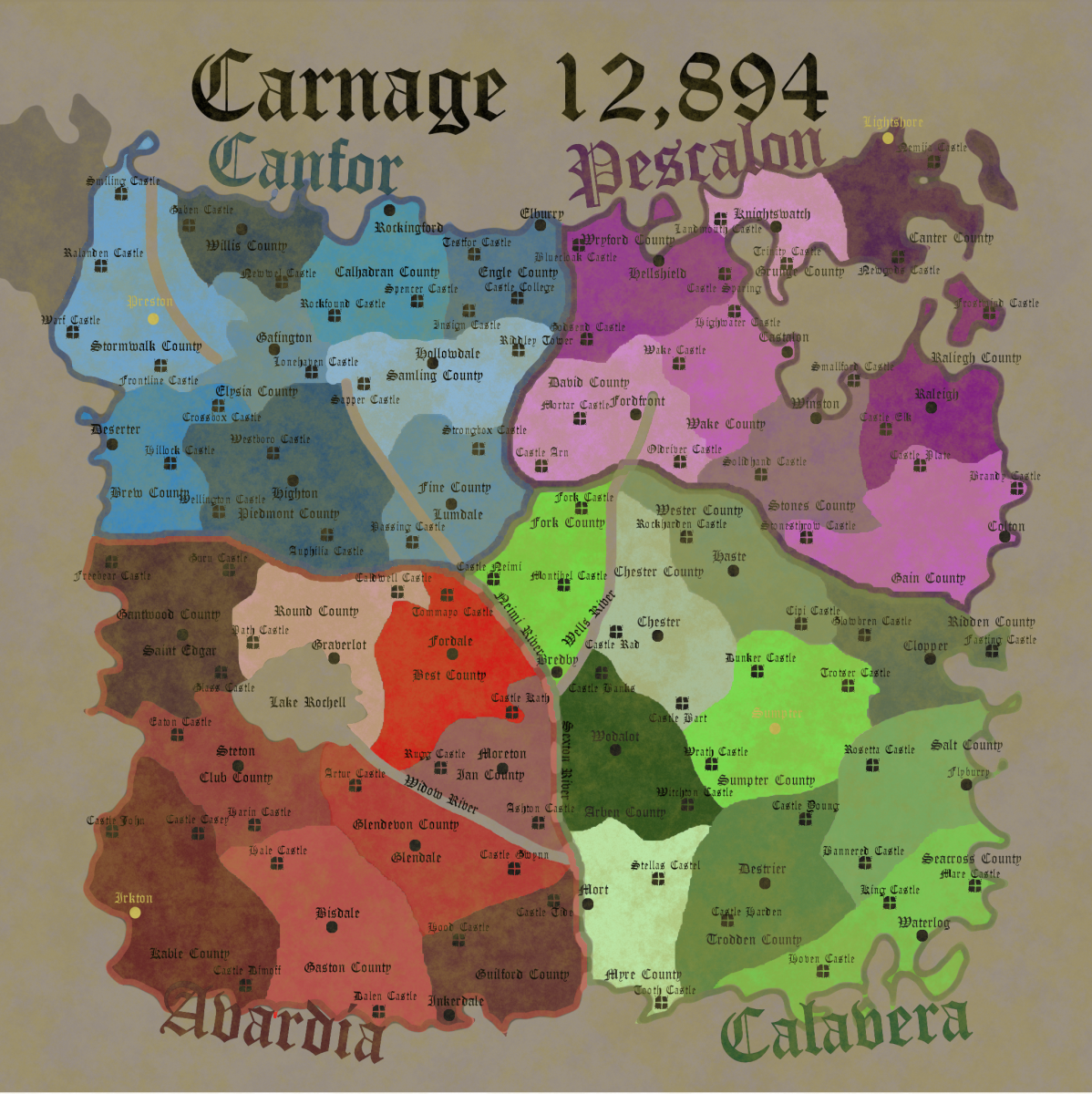 "Look on my Works, ye Mighty, and despair!"
Top
kipster

Indeed, very impressive.  For a moment there I was unable to tell the people were models.
Top
Watsisname

Watsisname wrote:
Source of the post Well, here's something I thought I would never be able to capture in a photograph...

Nice capture Watsisname ! I totally get what you mean, it is indeed an incredibly beautiful thing to observe, hard to describe and to capture.
I've experienced them during sail trips, often seen in the trail leaved by the boat as it move along and disrupt the little creatures, sometimes huge ball of them appeared with much stronger luminescence than the usual flux. I've tried to take pictures aswell but on a moving boat it was hopeless..
One time, a group of dolfins came close to the boat and start playing around it as they like to do, it was night time, and something so eerie happened, as the dolfins swim, the Noctiluca Scintillans is being disrupted and a trail of light appear on and behind the dolfins. I could clearly saw their shape and the path they had took for few short secs, and when they dived deep down, the trail followed. The sea was pitch black and they were moving around in 3d surrounded by this electrical blue sparkling color. They played for few minutes and leaved. it was one surreal and magic moment

I found a video on youtube of a similar encounter.


Watsisname wrote:
Source of the post  even just touching the water would send huge electric blue shockwaves spreading across the surface.

Wow that must have been something! I'm really curious of how it would render filmed by a low light camera! there is a bunch of videos of it on YT, even surfers on blue lights but nothing like you described.

midtskogen wrote:
Source of the post  I think the exposure balance of the sky and ground matched very well in this shot.