It's interesting to me how in the winter, even if you're not very close to the arctic circle, the sun is still low enough even in mid-day for the scattering to affect the color, and everything has a kind of golden yellow quality in the light.
Top
Watsisname

Watsisname,yeah you right, i can see that here too few times per winter. and my country is close to the equator. much more south than you two countries
"man cannot discover new oceans unless he has the courage to lose sight of the shore"
-Andre Gide
Top
Spacer

The sun is 6 degrees above the horizon at noon in mid-winter here, and I don't really perceive the light as yellow, but a digital camera will disagree objectively.  The only thing special about mid-winter noon is that if there's a thick cloud cover, then the day never feels fully bright.  This is particularly felt in December if there isn't any snow yet to make things brighter.

Which leads to an interesting fact.  One could perhaps hastily think that the extra light in summer equally cancels the darkness of winter at high latitudes, but if you define daylight as, say, >10 lux, the north pole and south pole are the places on Earth with the most daylight over a year.  By far.  The tropics have the most darkness.
NIL DIFFICILE VOLENTI
Top
midtskogen

Weird.  For me the midwinter sun gets at most ~19° above the horizon, and even then I see the light as yellower.  This angle is equivalent to viewing through three atmospheres.  The effect becomes very obvious when it's less than ~10 degrees above the horizon (5-6 atmospheres).  Maybe the next clear day I'll photograph it, but as you say, it's easier to see with a camera than the human eye since we naturally white balance.  Or perhaps my eyes are just not very good at white balancing?

I'd really like to take a trip up to Alaska or somewhere very north and see the midnight Sun.
Top
Watsisname

My northermost is 79[color=#ffffff]°12'N (11°57'E).  We had planned to pass[color=#ffffff] 80° north of Spitsbergen, but ice blocked the north coast that summer.  This was in the 90's when the ice conditions were worse than today (even today in January there's open water to [color=#ffffff]82°). EDIT: I have no idea why this post has these color-tags.  Looks like it has something to do with the degree signs, but everything looks good in the edit box.[/color][/color][/color]
NIL DIFFICILE VOLENTI
Top
midtskogen

If you changed colors during the typing, then you hit return, it's possible that color tags nested and closing tags were carried with new lines, generating this.
Speaking of prolonged darkness, I'm more and more interested in antarctic programs, and people passing months in isolation in places like Concordia or McMurdo bases. I always think of a tweet a couple years ago, showing a -68°C on a screen, when someone around me is making noises for a "cozy -4" Celsius

Both McMurdo and Concordia are further from their pole than the 2000 inhabitant town of Longyearbyen, which is much more accessible and have fresh food flown in almost daily year round.  But the climate near the north pole is of course much more pleasant than its southern counterpart.  McMurdo is a big station with more than a 1000 people living there during the summer and about 250 during the winter.  So it's more or less a company town.  Coincidentally, I watched a TV programme last night about life in McMurdo year around.  Apparently, many people feel somewhat confined during the winter.  Not much outdoor activities beside work.  For Norwegians this seems odd.  Many Norwegians (and other nationalities, mainly European) move to Svalbard because they love outdoor life in the wilderness, and the winter darkness doesn't stop them.  It would be unthinkable for me if I were to spend a winter at McMurdo not to ski regularly dark or not, or wander off as far from the station as my work obligations would allow.  The coldest month there averages -26°C, which isn't much to complain about unless it's very windy.  On the plus side, there are no predators to worry about in Antarctica.
A nuisance of spending winters at high latitudes comfortably lodged in a town or station is the low humidity.  Constant static electricity indoors, and your skin gets dry and itchy.  That applies to any cold place, really.
NIL DIFFICILE VOLENTI
Top
midtskogen

It seems the red sunset can be helped by ducting as that would extend the path of the sun through the lower atmosphere allowing for more Rayleigh scattering. Refraction would be accordingly increased as well.

In general having a low cloud base with few aerosols are also helpful.
Top
scalbers

not my image but it was taken in a town close to mine by someone today:
but yours look more impressive and red color, i guess its because of norther place 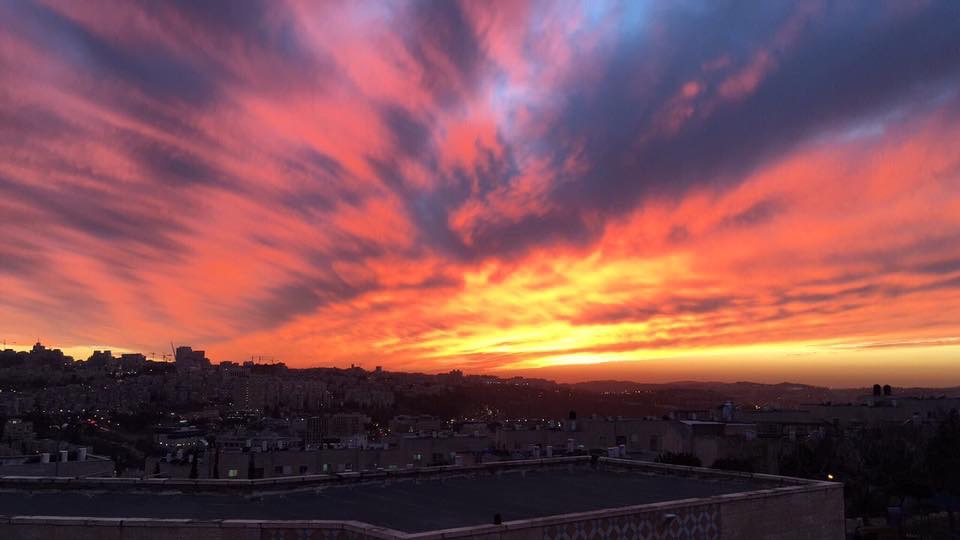 Watsisname,sound awesome. i never felt cold clean air in my life. coldest temp i ever been was -3c
also there is always high dust level in the air here because i live next to several deserts like the sahara. (also sucks because of my asthma) i hope i would feel one day such clean northen air
"man cannot discover new oceans unless he has the courage to lose sight of the shore"
-Andre Gide
Top
Spacer

It just came to me in a delirious, sleep-deprived vision, so I just had to create this decoupage before going to bed! On a fictional terrestrial planet called Eternia sits the mighty Castle Grayskull, jutting out of an abyss in a barren plain just on the edge of the Evergreen Forest. It was once the beautiful Hall of Wisdom, the center of Eternian culture and a storehouse of all knowledge of the universe & meeting place of the Council of Elders. One day, the elders saw a vision of a beautiful woman dressed in snake armor who warned of future danger and also the coming of a stranger. The elders concentrated all of their power into a magical orb. The elders then magically transformed the Hall of Wisdom into Castle Grayskull in order to frighten away intruders and protect the orb.
CPU: AMD FX-8350 8 core processor 4GHz / GPU: GeForce GT 730 @ 1920x1080, 60Hz with 1GB adapter RAM / RAM: Patriot Signature 4GB 1600MHz 240-Pin DDR3 (only 2GB work, don't buy it) / Motherboard: MSI 970 Gaming MS-7693
Top
Gnargenox

I've always loved the idea of a computer simulation program encompassing the entire Universe. I think that is the simple reason I love Space Engine. 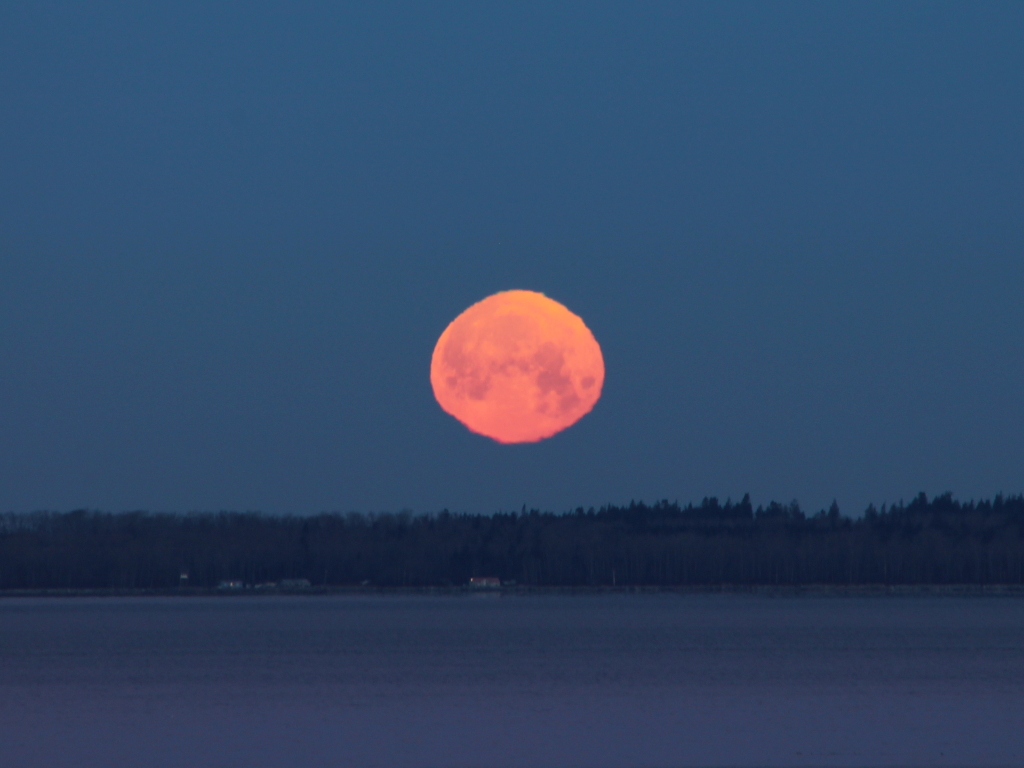 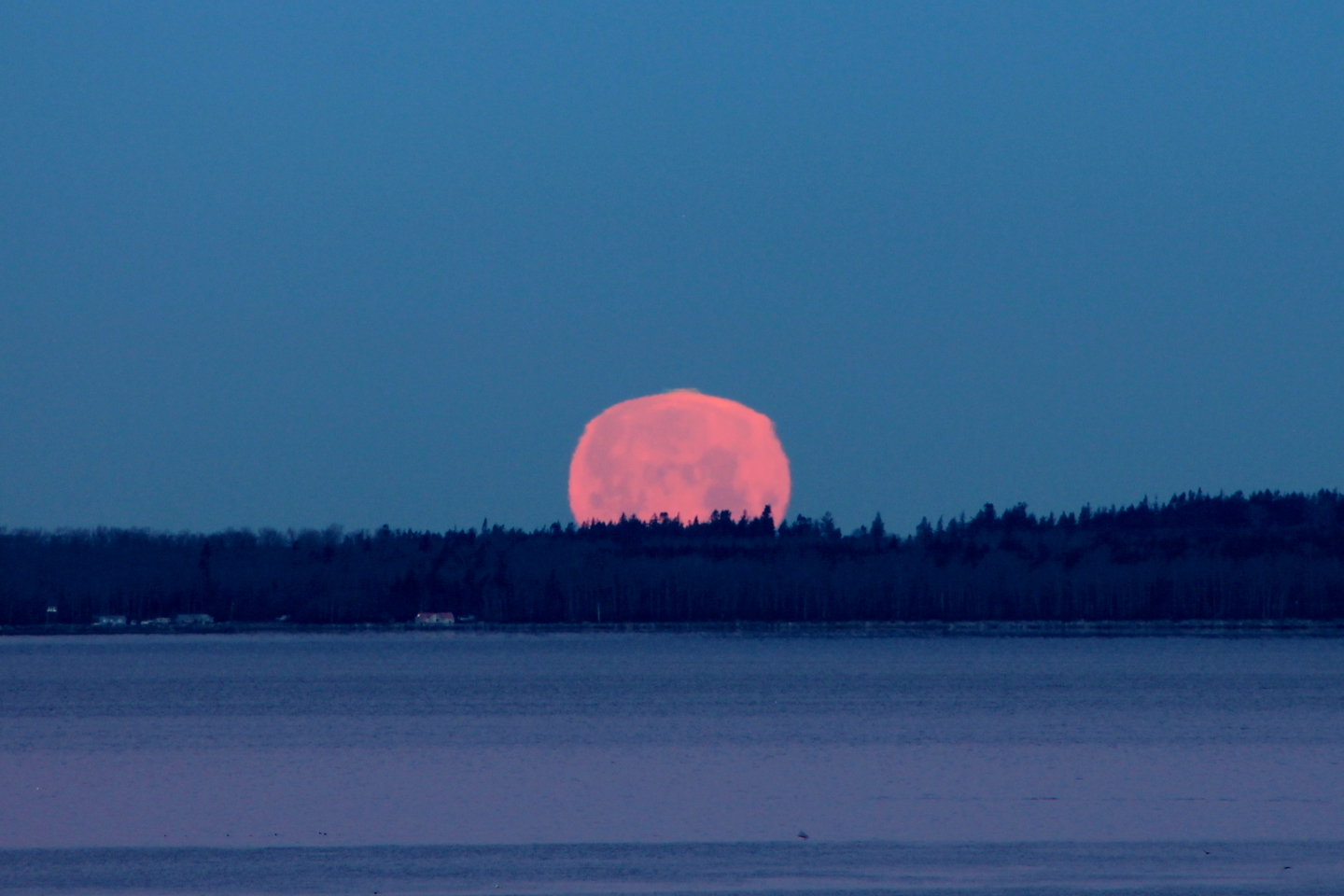 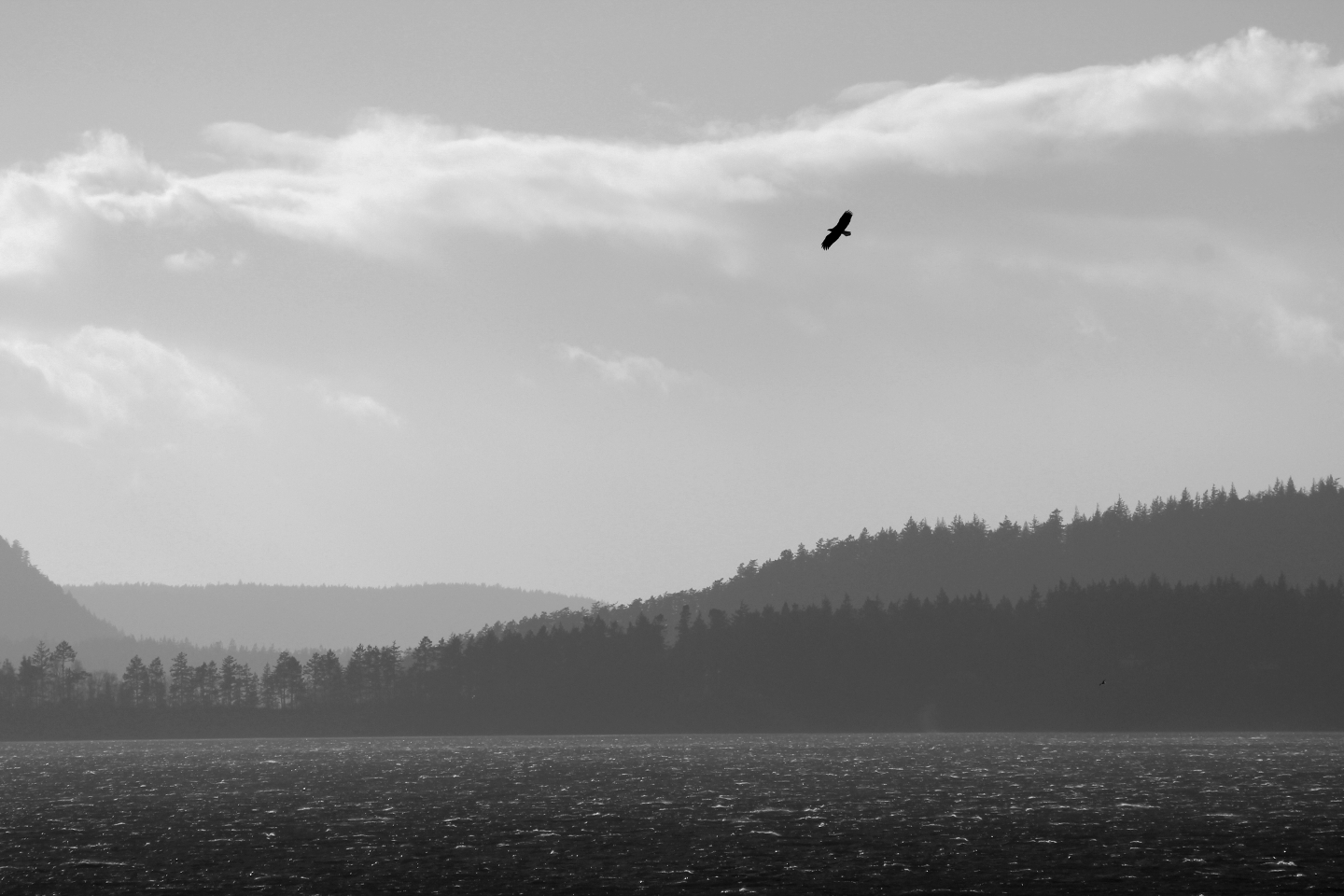