Do cows also have this sense?  I hear about cows pointing north all the time, but dont know if its an old wives' (or husbands') tale lol.

It would be ironic if Planet 9 had life on it lol.
Top
A-L-E-X

A-L-E-X wrote:
Source of the post Do cows also have this sense?

Now this is truly off-topic

. To be honest, I don't know. I wouldn't put anything past 'ol mother nature though (but I do have trouble thinking of why that would useful to cows).
Futurum Fusionem
Top
Stellarator

It would also be funny to see all cows pointing in one direction.  I'd be speedily driving in the opposite direction! lol

Elephants can tell when thunderstorms are approaching because of vibrations they feel under their feet.  I think other large mammals can too.
Top
A-L-E-X

A-L-E-X wrote:
Source of the post Yes, first a long short story that was a classic, then a novel and then a JackDole SE add on haha!

I now vaguely remember reading that a while ago. I should probably give it a re-read.

Speaking of books, I recall you once asking me if I had heard of this grand sci-fi epic about the entire history of the universe etc. I know that JackDole offered an answer to your question as to its name - but have you ever read theOlaf Stapleton novel Starmaker? It has a similar sweeping narrative, and is probably one of my most favorite sci-fi books.
Futurum Fusionem
Top
Stellarator

omg I think that's it!  The time period sounds just right and the author sounds very familiar!   I also remember it mentioned the "Wheel of Time" and other analogies to cyclic cosmology!  I think the other book in the series was the one mentioned below.

Star Maker is a science fiction novel by British writer Olaf Stapledon, published in 1937. The book describes a history of life in the universe, dwarfing in scale Stapledon's previous book, Last and First Men (1930), a history of the human species over two billion years. Star Maker tackles philosophical themes such as the essence of life, of birth, decay and death, and the relationship between creation and creator. A pervading theme is that of progressive unity within and between different civilizations. Some of the elements and themes briefly discussed prefigure later fiction concerning genetic engineering and alien life forms. Arthur C. Clarke considered Star Maker to be one of the finest works of science fiction ever written, and Brian W. Aldiss called it "the one great grey holy book of science fiction".[1]

Project Gutenberg has it online!

A-L-E-X wrote:
Source of the post Project Gutenberg has it online!

Woah, neat! Now I can read again - I only ever read it from a library. It is well worth a second go.
Futurum Fusionem
Top
Stellarator

I also found its prequel!

Guys, would anyone like to add atmo composition to T V - Y9.9 V (Y V?) brown dwarfs?
It would probably be made of CH4 and sometimes with small percentage of NH3.
And one another thing. Let's divide the class of brown dwarfs into brown dwarfs (L-dwarfs) and planetars (T/Y-dwarfs).
Planetar is a term, which is used to describe T and Y class brown dwarfs.
Top
SpaceSpade

*yes that is a thing* 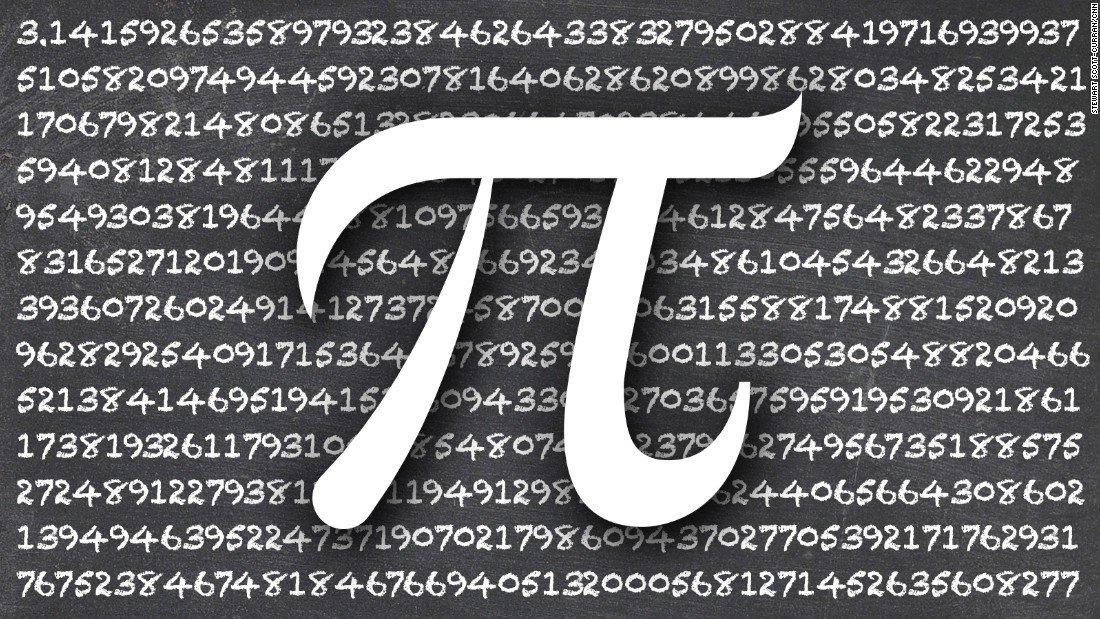 As a test of memory during my teenage years I learned pi to 100 digits, but since then it has fallen down to 50.  Maybe the amount of pi I retain decreases in proportion to my remaining life expectancy?

I, along with the state of Indiana, know the value of Pi only as 3.2

Decimals? Sheer luxury. Why in my day we called pi "3 and 1/7", and we liked it that way. (insert grumpy smilie here)

And get off my lawn while you're at it...
Top
Mr. Abner

An interesting article that examines the belief in UFOs as a rising global religion, especially among the trendy techno-elite: https://theoutline.com/post/7215/american-cosmic-review-aliens-are-extremely-real?zd=1&zi=fnd4sdmz
Futurum Fusionem
Top
Stellarator

I did that too! Back in 7th grade.  Pi to 100 digits, the chemical elements, the 88 constellations, the Greek Alphabet and the square root of 2 for some obscure reason........  I managed to memorize them all in the space of a weekend because I was already familiar with them I just needed to get them in the right order lol
Top
A-L-E-X

We sure do some arcane things as children. I mostly did that sort of thing to impress my parents, but memorizing square roots and such is always useful later in life.
Futurum Fusionem
Top
Stellarator
Post Reply