There is a Windows installer for fraqtive here.
NIL DIFFICILE VOLENTI
Top
midtskogen

midtskogen wrote:
There is a Windows installer for fraqtive here.

Wow.  Not as crazy as the spiraling one from a few years back, but still pretty awesome.
Top
Watsisname

Gnargenox, some day I hope all of these advanced rendering techniques are put into one game engine.  We could have hyper realistic graphics, environmental destruction, and all kinds of neat stuff.

Yeah, the sound is silly, but I'm sharing it for the footage.
Top
Watsisname 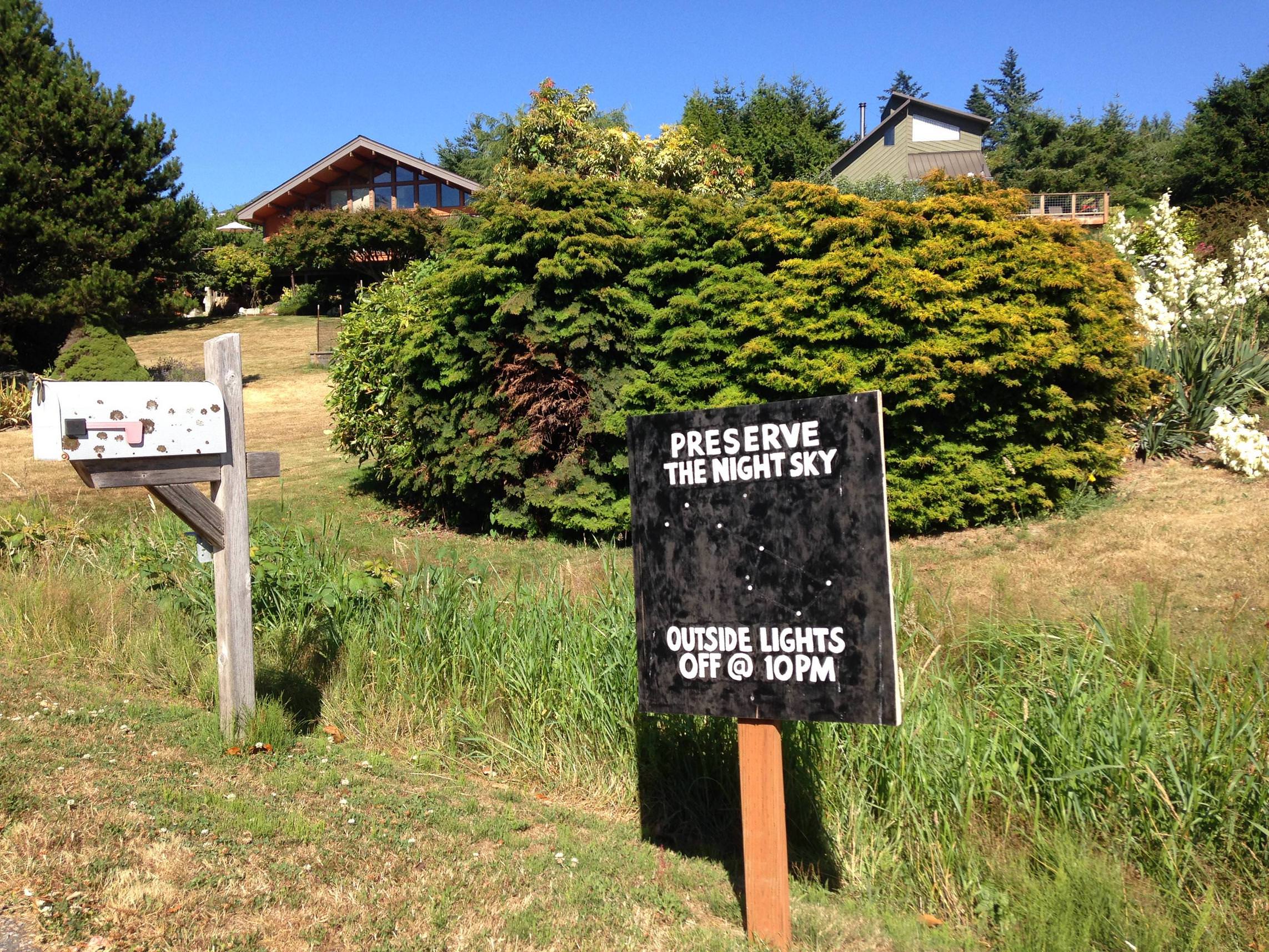 I have a few days in Singapore next week.  The Singapore-London flight alone is 14 hours 10 minutes.  And the flights were near full so I couldn't secure an aisle or window seat, neither way.  It's 2017.  Where are the suborbital flights?
NIL DIFFICILE VOLENTI
Top
midtskogen

midtskogen wrote:
Source of the post Where are the suborbital flights?

Yeah. We should have had cheap suborbital economy flights in 2017.  2077 is for instant teleportation.

Clarke was both right and wrong about telecommunication, though. Yes, I can and do my work pretty much regardless of where I am in the world.  I make videocalls even more conveniently and cheaper than envisioned in "2001".  However, only during the past year, I have travelled several times related to work: Beijing, Prague, twice to SF, Chicago and Seoul, and now to Singapore.  The year before that: Buenos Aires, Berlin, Tokyo and multiple times to SF.  The irony: it's all for standardisation work enabling videoconferencing.
NIL DIFFICILE VOLENTI
Top
midtskogen
Post Reply