You're talking about that first Riddick movie right? Its got to be because that is the only one I remember having a wacky solar-system like that. One of my favorite sci-fi movies hands down, realism be damned. 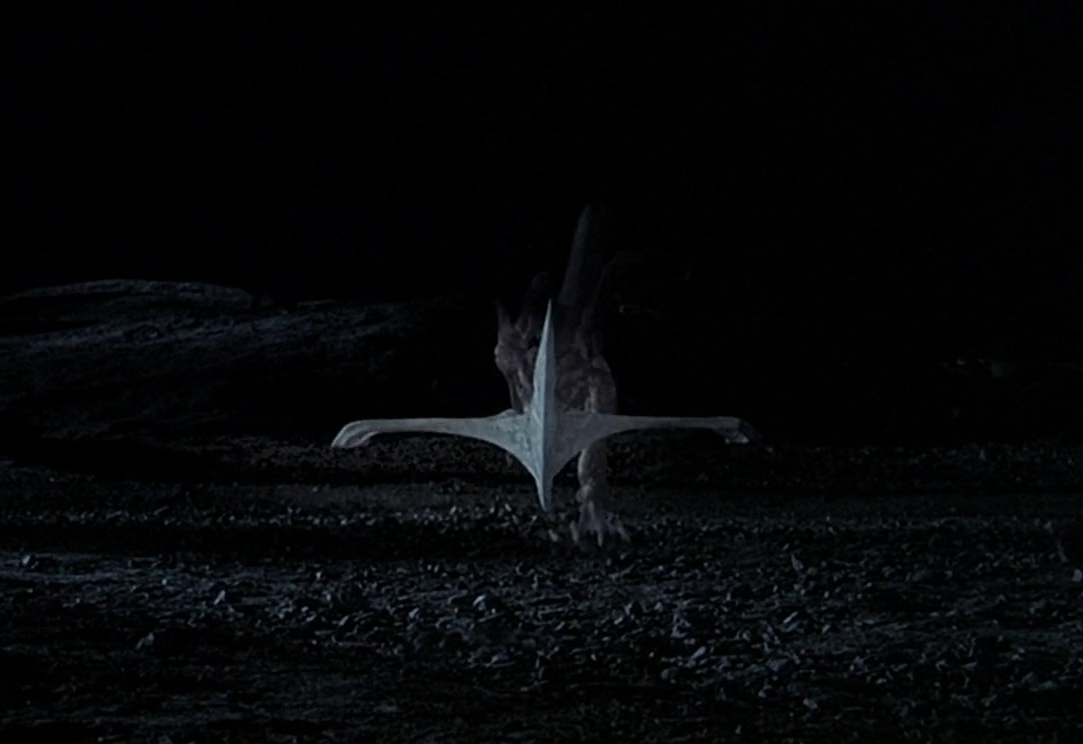 Also, now I'm going to have to download your mod JackDole. Dang, I promised myself I would not install mods for a few weeks!
Futurum Fusionem
Top
Stellarator

Here is a question for you:

How much free time does Stellarator have

At the risk of taking it too seriously, 24 - (a+b+c+d-e) makes sense, but why minus f/g?  Also to be consistent each term in the equations should have units of hours, but f/g seems like it would be dimensionless.
Top
Watsisname

Watsisname wrote:
Source of the post but why minus f/g?

My keyboard does not support the division sign, which sucks because it's off-time divided by internet browsing (I don't know if you knew that). To clarify, the equation is 24 (total hours in a day) - essential stuff like work, family time and sleep. From that total, you get my total off time in a day. Divide that by internet browsing (because no matter what, I seem to spend half of it on the internet these days

). Variables are based on estimations. Here a hint: a = 10.
Futurum Fusionem
Top
Stellarator

Question: Would it be feasible for the ISS (or some other future station like it) to rendezvous with the Hubble space telescope, with the aim of hooking it in for retrieval? Could such a operation be pulled off? How much would it cost?

I brought this up because I recently read that barring any technical mishaps, Hubble would be retired in the 2020s. At that point it would be set for an atmospheric descent burn, crashing in the Pacific Ocean. It strikes me as a terrible shame that such a marvelous and important piece of machinery should be doomed to an ignoble end like that; just unceremoniously dumped in the ocean.  Wouldn't it be better if this historic icon could be salvaged (intact) and displayed in the sanctity of a museum or monument?

Some of the Apollo mission reentry capsule was saved in this manner, and while recapturing the orbiting Hubble might be quite a bit more difficult (far easier to just make a reconstruction on Earth

), it seems worth it considering all the valuable insights the telescope contributed to science.
Futurum Fusionem
Top
Stellarator

ISS orbits at ~405 km at an inclination of 51.6 degrees, Hubble at ~540km at 28.5 degrees.  You would need a very special mission to change Hubble's orbit to align with that of ISS.  And even if that's done, what good would an ISS rendezvous do to salvage it?  You would need a space shuttle to capture it and land with it, but those were retired many years ago.  A salvage operation could become more expensive than Hubble itself.  I'd rather see the Webb telescope in space than resources spent on salvaging Hubble.
NIL DIFFICILE VOLENTI
Top
midtskogen

There is still a bit of time until 2020. Until then, maybe SpaceX could build a spaceship that Hubble can bring back.

Changing the plane of the orbits to get a Hubble-ISS rendezvous is the most infeasible part.  Changing orbital altitude isn't too bad, but plane change maneuvers in low orbit are... insanely delta-v expensive.  You can get a sense of this in KSP or Orbiter.  And then factoring in what midtskogen noted about the actual returning to Earth part.  Being able to admire the real thing in a museum would be cool, sure, but in this case I think a replica makes astronomically more sense.

midtskogen wrote:
I'd rather see the Webb telescope in space than resources spent on salvaging Hubble.

I have a question that might be kind of silly (tell me if it is). Oh, and I'm not fluent in English yet, any mistake I'm sorry.

Hewerton22 wrote:
Source of the post Since the light reflected by Mars comes from the Sun, so instead of seeing Mars 5 minutes in the past, we would not be seeing it in 18 minutes?

No. We would be seeing it as it was 5 minutes ago because that Mars is the one reflected via photons. The age of the suns photon's, and what they show are not one and the same.
Futurum Fusionem
Top
Stellarator

JackDole wrote:
Source of the post SpaceX could build a spaceship that Hubble can bring back.

This was more what I meant. The ISS is sort of a reference point, since they have serviced Hubble many times.
Futurum Fusionem
Top
Stellarator

OK. I had supposed that because if the sun went out and then re-started it would take 18 minutes for the light to reach Mars and then reflect on Earth.
Top
Hewerton22

Hewerton22 wrote:
Source of the post OK. I had supposed that because if the sun went out and then re-started it would take 18 minutes for the light to reach Mars and then reflect on Earth.

Hewerton22 wrote:
Since the light reflected by Mars comes from the Sun, so instead of seeing Mars 5 minutes in the past, we would not be seeing it in 18 minutes?
...
OK. I had supposed that because if the sun went out and then re-started it would take 18 minutes for the light to reach Mars and then reflect on Earth.

Yes, the second part is true (for whatever the actual numbers are).  I think the misconception is that the source of the light illuminating Mars isn't related to how we see Mars in the past.  If the Sun goes out, and because of that Mars then goes dark, those are two different events.  Even though the first event clearly causes the second.  When we see Mars go dark, we are observing the second event, and we say it happened (light travel time from Mars to Earth) ago, not (light travel time from Sun to Mars to Earth) ago. Likewise, you can look at yourself in a mirror illuminated with sunlight, but you don't see yourself 8 minutes ago. (Wouldn't that be weird?)

We could use Mars' location and disappearance time to infer when the Sun disappeared, if we somehow all missed the moment that the Sun went out ourselves.  Though if the Sun went out we would probably have bigger concerns.

(Edited for some clarity.)
Top
Watsisname

Stellarator wrote:
Source of the post The ISS is sort of a reference point, since they have serviced Hubble many times.

All service missions to Hubble were with the space shuttles.  Hubble was designed with service missions by the shuttles in mind, which paid off, because when Hubble was taken to orbit, the mirror was found to be slightly deformed and Hubble was unable to take sharp pictures.  It was a major public embarrassment.  Luckily, it was fixable through a service mission by a shuttle.
NIL DIFFICILE VOLENTI
Top
midtskogen
Post Reply