We have galleries of Space Engine screenshots - but oddly no artwork as presented in our favorite books, documentaries or internet searches...

No longer! I imagine the users of this forum must have quite a collection of space-themed art on their hard-drives, so present them here! All depictions are welcome, provided they are about our most beloved of topics: SPEEESSSSSS.
Futurum Fusionem
Top
Stellarator

Some of my favorites are by Inga Nielsen: 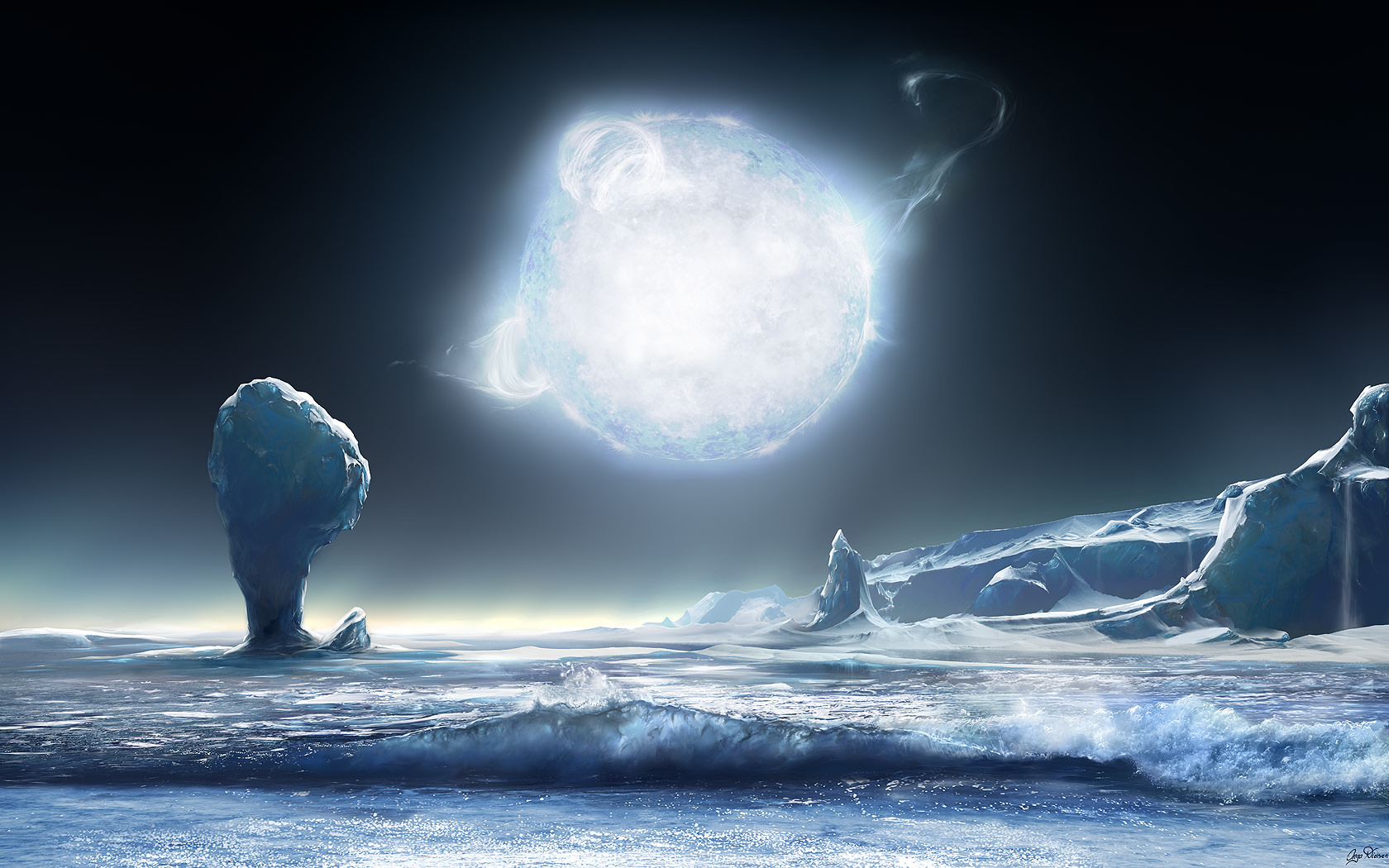 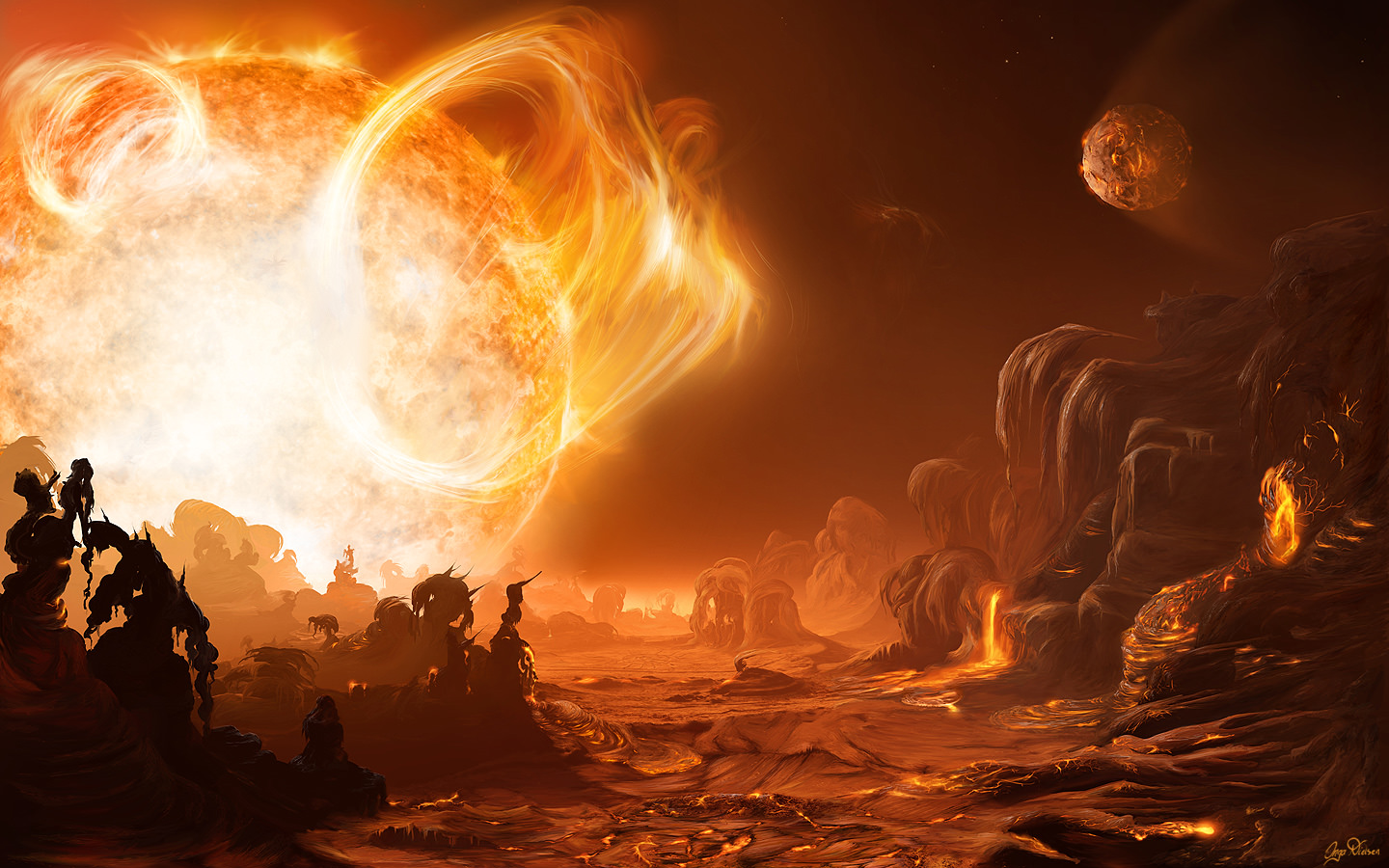 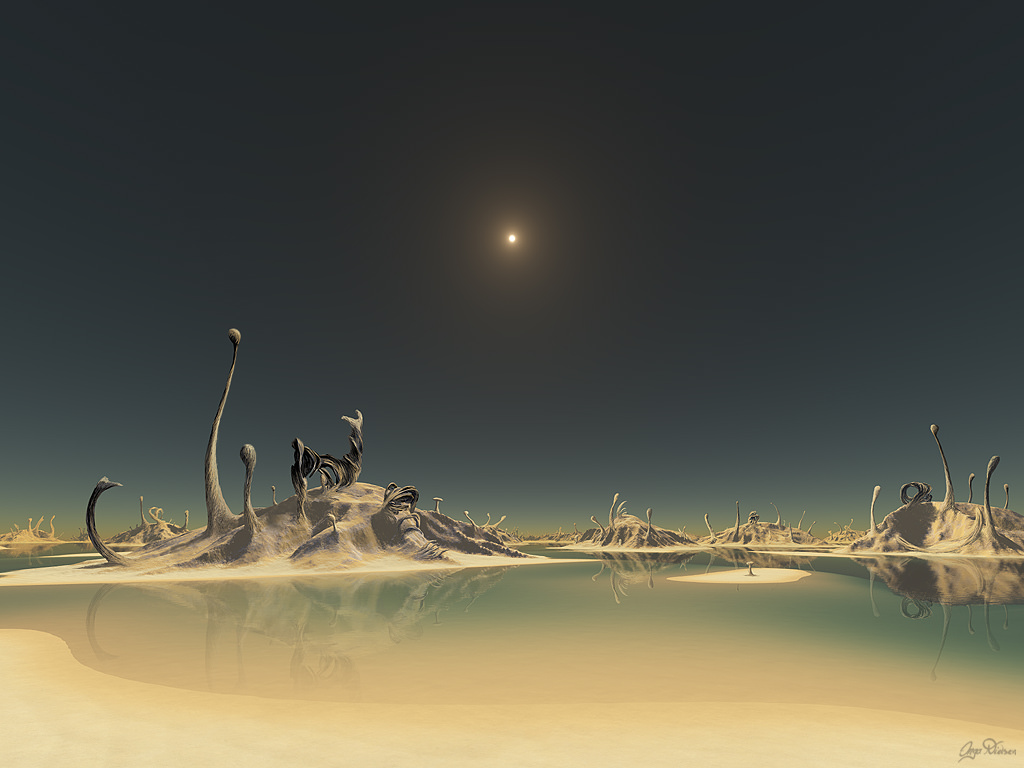 I also used to make (not incredibly good) space art back in the day. 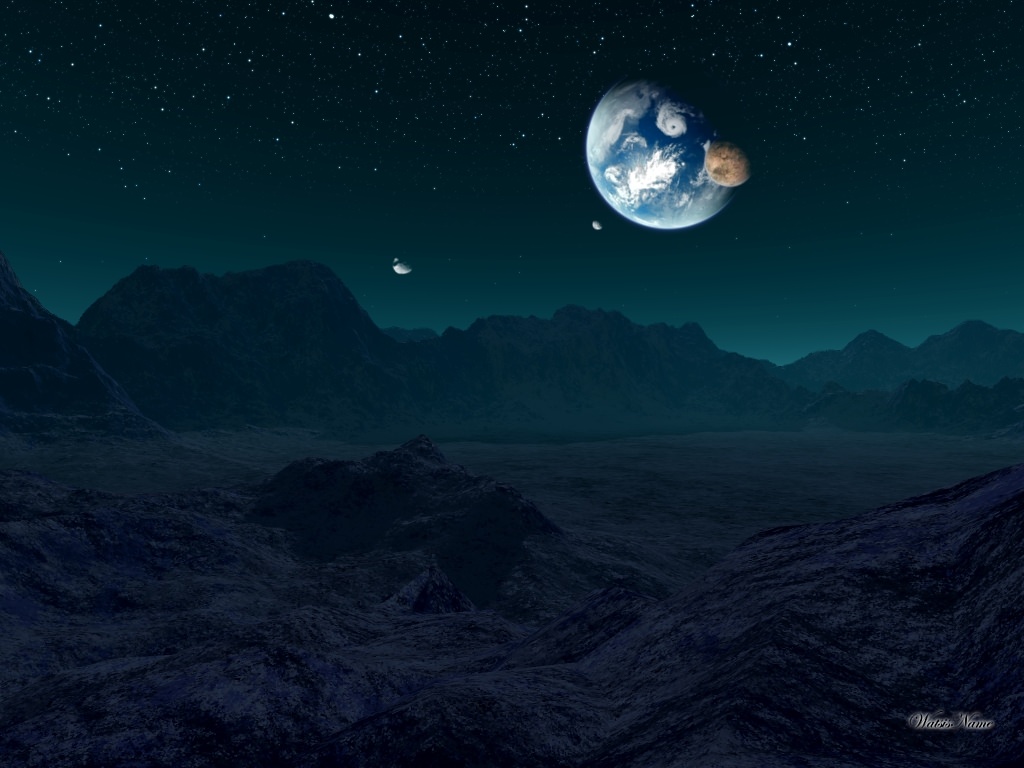 My imagining of a terraformed Venus:

Watsisname wrote:
I also used to make (not incredibly good) space art back in the day.

Not bad. A hell of a lot better then my first attempts at digital art. Feel free to post more of your stuff here

Hm. Some of my unqualified attempts! I've always thought the older space art was the best. Something about the oil, acrylics or gouache paints portray an eerie sort of realism that the newer digital or CGI art cannot adequately capture (though are breath-taking in their own right). Pamela Lee was always the best for this, especially in painting the landscapes and people exploring them: 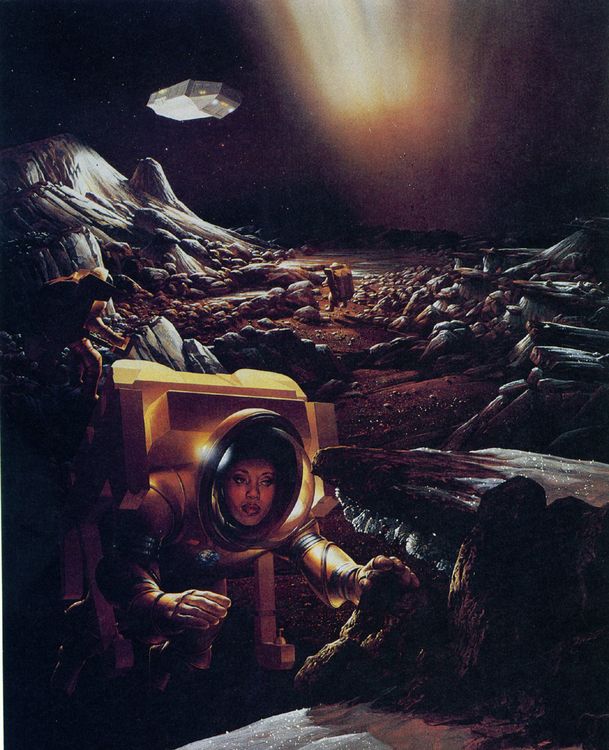 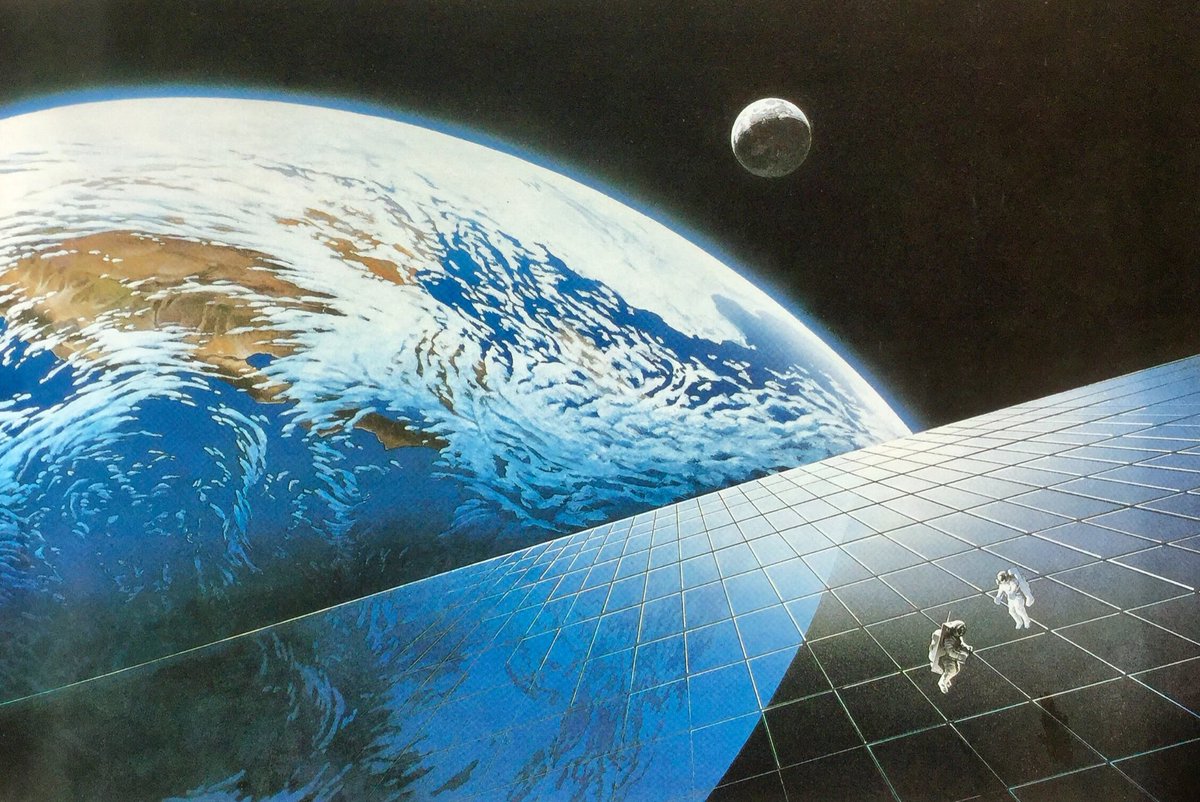 Back in the old days, when all you had were these images, the Apollo pictures, a few grainy Voyager photos and your imagination to envision space.
Futurum Fusionem
Top
Stellarator

Those are amazing, Stellarator.  I agree there is something quite nostalgic and evocative about them, and I especially like the second (gravity) and fifth (Io).  Very nice art.
Top
Watsisname

That terraformed Venus is quite nice Watsisname, pls recolor the Mars map for me for SE

Yes, it is quite contemplative isn't it? My favorite as well.

DoctorOfSpace wrote:
Source of the post That terraformed Venus is quite nice Watsisname,

There is a lot of wasted talent on the SE forums - it would be interesting if more of our modder's work could be incorporated into in the main game (with permissions of course).

Anyway, here's the earlier, non-digital work of this next space artist, Ron Miller, who was an associate of Pamela Lee. You may recognize his name from various astronomy-related magazines, books and websites:

(A famous painting depicting the inside of Jupiter's clouds): 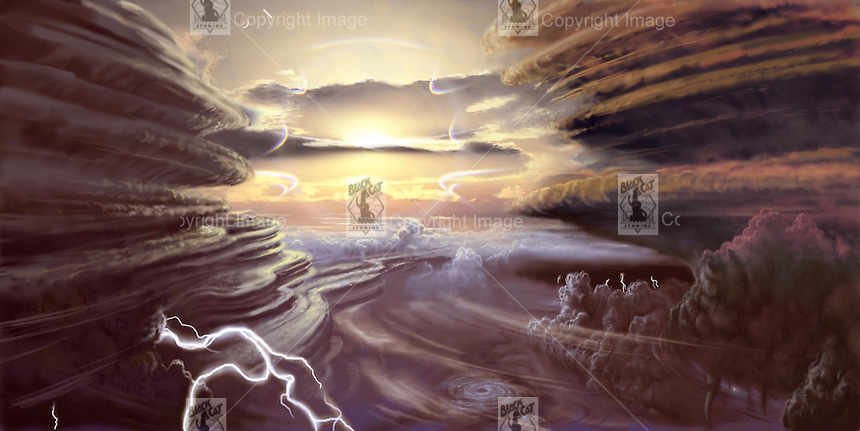 (In the clouds of Neptune): 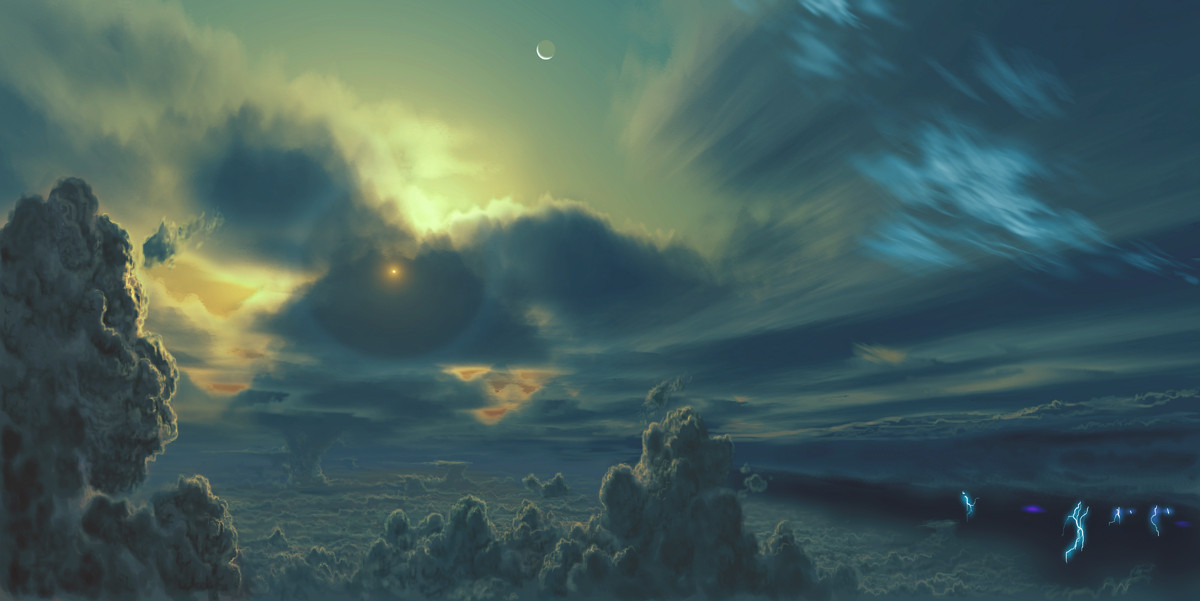 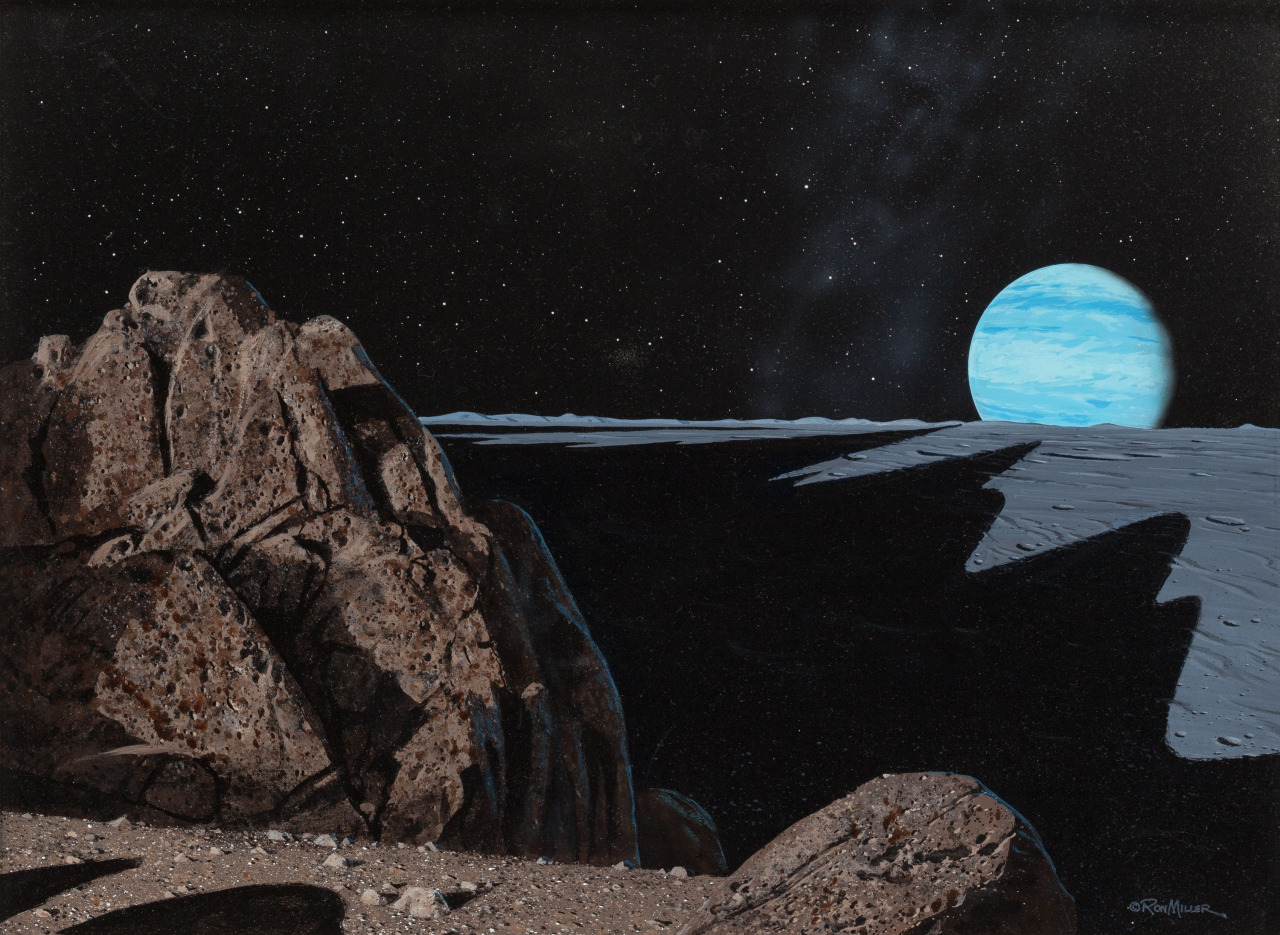 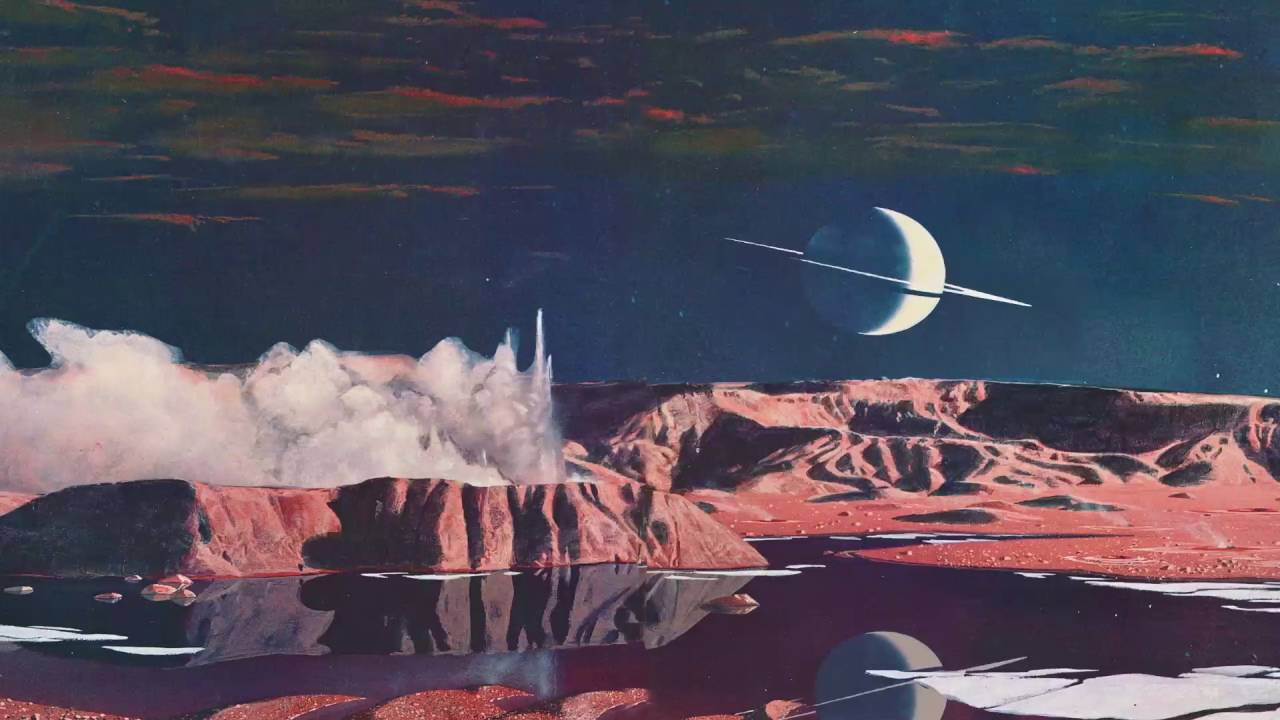 (Concept for a Soviet space station of the Salyut program): 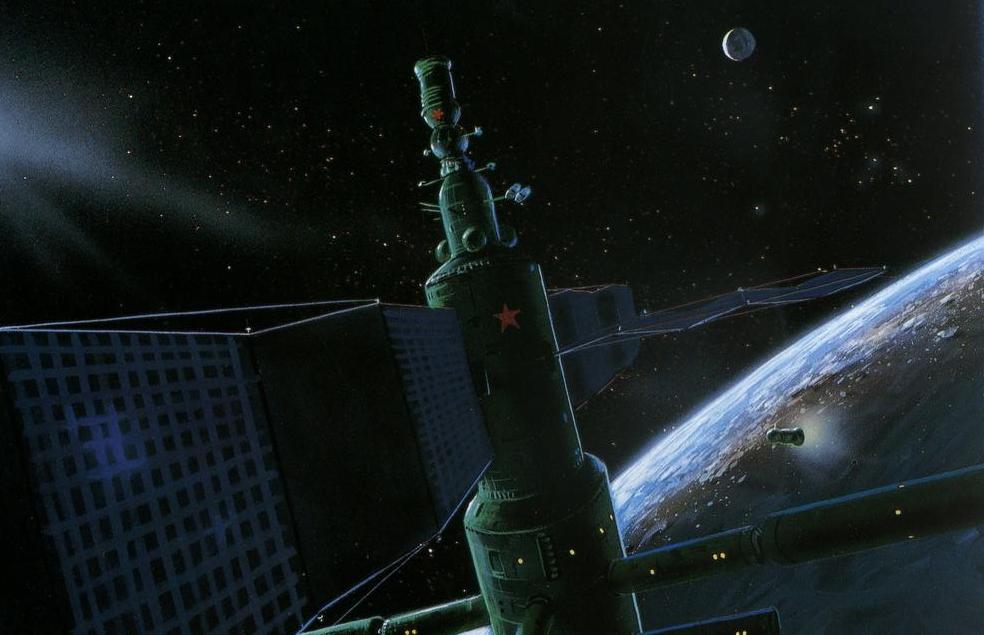 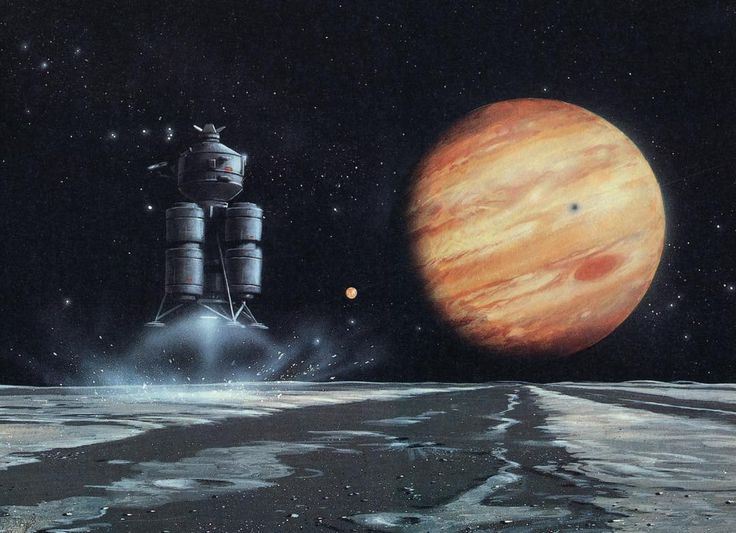 Ron Miller still does rather good space art, now mostly in digitalized form. Unfortunately, most people know him just for that, and do not recognize the fact that he has been at this since the early seventies using various mediums. He was also the art director in the National Air and Space Museum's Albert Einstein Planetarium.
Futurum Fusionem
Top
Stellarator

Gnargenox wrote:
Source of the post it recalls to mind the realistic dangers explorers must face.

Cool! It's very 'grimdark'....
Reminds me of those legends of the missing Soviet cosmonauts.
Futurum Fusionem
Top
Stellarator

What a strange small world. The missing cosmonauts you mentioned, and noted on the wikipage link, are referenced as popular culture icons from the May 1987 issue #121 (page 74-79) of Dragon Magazine featuring "Operation: Zodiac", an article by Merle M. Rasmussen, creator of the Top Secret role-playing game, wherein a space shuttle crew is sent to rendezvous with a Soviet Cosmos satellite launched in 1963, they discover that the satellite was in fact a modified Vostok designed to deliver a nuclear payload; the cosmonaut aboard died when his life support system was exhausted following a launch into a higher than planned orbit.
CPU: AMD FX-8350 8 core processor 4GHz / GPU: GeForce GT 730 @ 1920x1080, 60Hz with 1GB adapter RAM / RAM: Patriot Signature 4GB 1600MHz 240-Pin DDR3 (only 2GB work, don't buy it) / Motherboard: MSI 970 Gaming MS-7693
Top
Gnargenox

The origins of the legend are a bit murky. It probably began when there were rumors within NASA that a cosmonaut had perished during a suborbital flight. Then later Russian pictures of astronauts began to emerge from behind the Iron Curtain of incomplete cosmonaut teams. This led people to believe that the Russians were either suffering space calamities whilst flight-testing or even assassinating cosmonauts for all sorts of conspiratorial reasons. Then of course there is the radio signal allegedly picked up by the Judica-Cordiglia brothers that records a female cosmonaut dying during reentry. It's certainly creepy to listen to, but it's validity is in doubt.

Gnargenox wrote:
Source of the post are referenced as popular culture icons from the May 1987 issue #121 (page 74-79) of Dragon Magazine featuring "Operation: Zodiac"

Is it just me, or were the DRAGON articles back during the TSR days a lot more interesting? I had briefly subscribed to some of the newer WoTC ones and to be honest lost interest rather quickly. They just seemed very samey for me and came across as selling me something.

Anyway, I thought I might take a detour from my usual traditional space art and upload some digital art - that of the talented Dmitry Bogolyubov and his expose of our solar system he did for Sci-Tech Universe.  These are in order outward from the sun: