A-L-E-X, midskogen flew or allready been in U.S to watch it in oregon, he was not in norway

My favorite view of the eclipse. So Space Engine! Home in Oslo the eclipse was 1% and the sun eas 1 degree anove the horizon. I was in Madras with watsisname (but we didn't manage to meet due to network meltdown though we were likely 100m apart).
NIL DIFFICILE VOLENTI
Top
midtskogen

midtskogen wrote:
Home in Oslo the eclipse was 1% and the sun eas 1 degree anove the horizon. I was in Madras with watsisname (but we didn't manage to meet due to network meltdown though we were likely 100m apart).

Interesting, I noticed that was a popular spot and mentioned on TV a great deal.
Top
A-L-E-X

Gnargenox wrote:
My favorite view of the eclipse. So Space Engine!

Wow, how did you get the colors to be so green?
Top
A-L-E-X

I'm hoping to travel to the destination of where the sun is going to be blocked 100%. even though I most defiantly hate flying or driving car for long periods of time. getting to know new places and seeing the world is something worth doing in your 20's! so by 2024 if I'm traveling and having fun in my 20's I'm going to be sure to join everybody for the 2024 solar eclipse

Yep I cant wait till then !, I will literally be able to watch it in 100% totality in my back yard in Texas!
And hey SpaceEngeneer ! I am defiantly looking forward to comparing it to the VR version then !!
Last edited by LeeP on 21 Aug 2017 22:51, edited 2 times in total.
Top
LeeP

midtskogen wrote:
totality.jpgdiamondring.jpg
Superb, Harb.  I've got a couple of snapshots from one of my video cameras.

I wasn't able to go see it this time, so I am glad for the photos. The next total solar eclipse will happen on the 2.7.2019, although it's not going to be such a bomb for the media. Better luck in two years for my first total eclipse. What camera and settings did you use?
Top
An'shur

Awesome pictures from all! 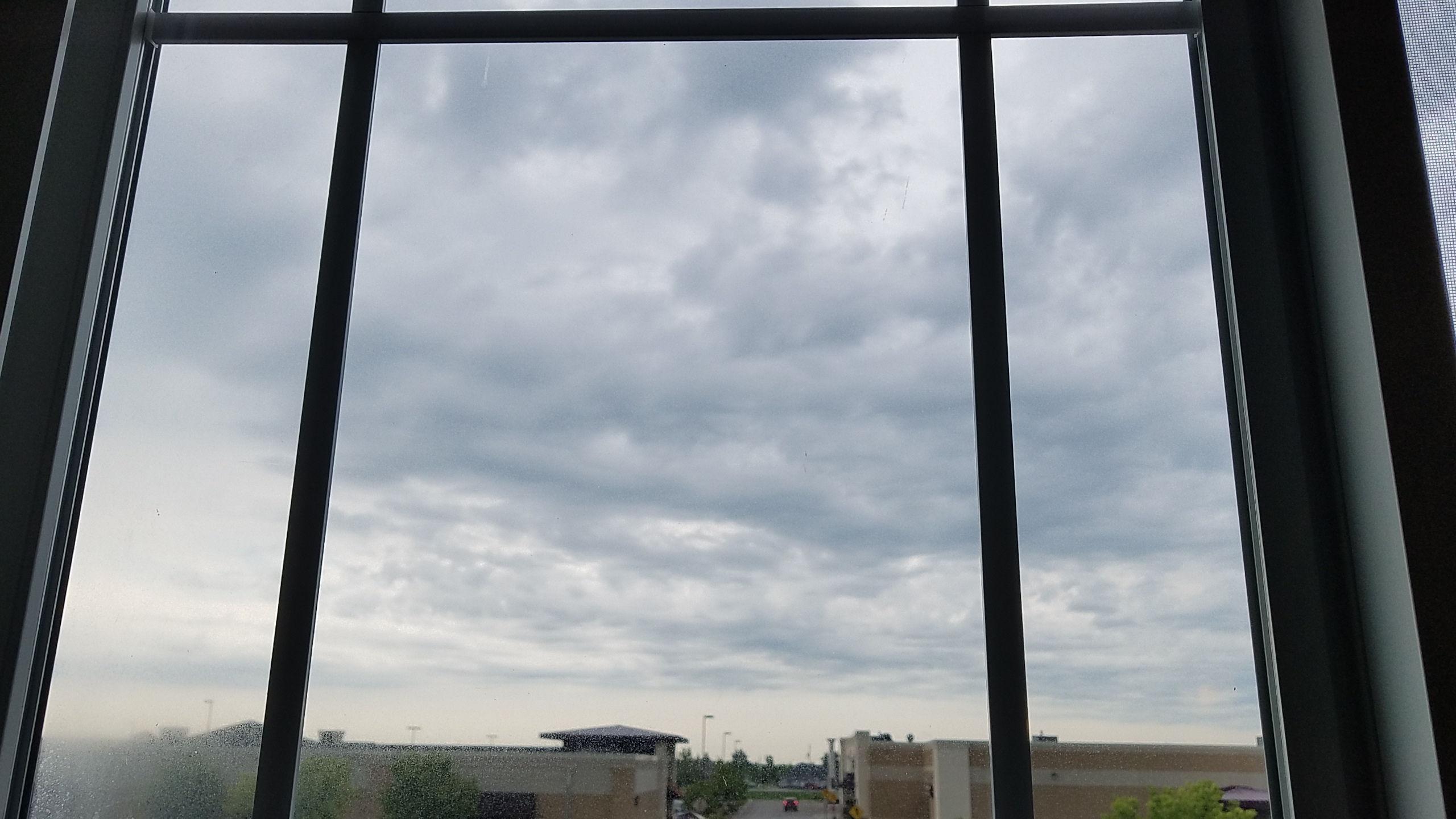 What I would've seen from my place, according to SE: 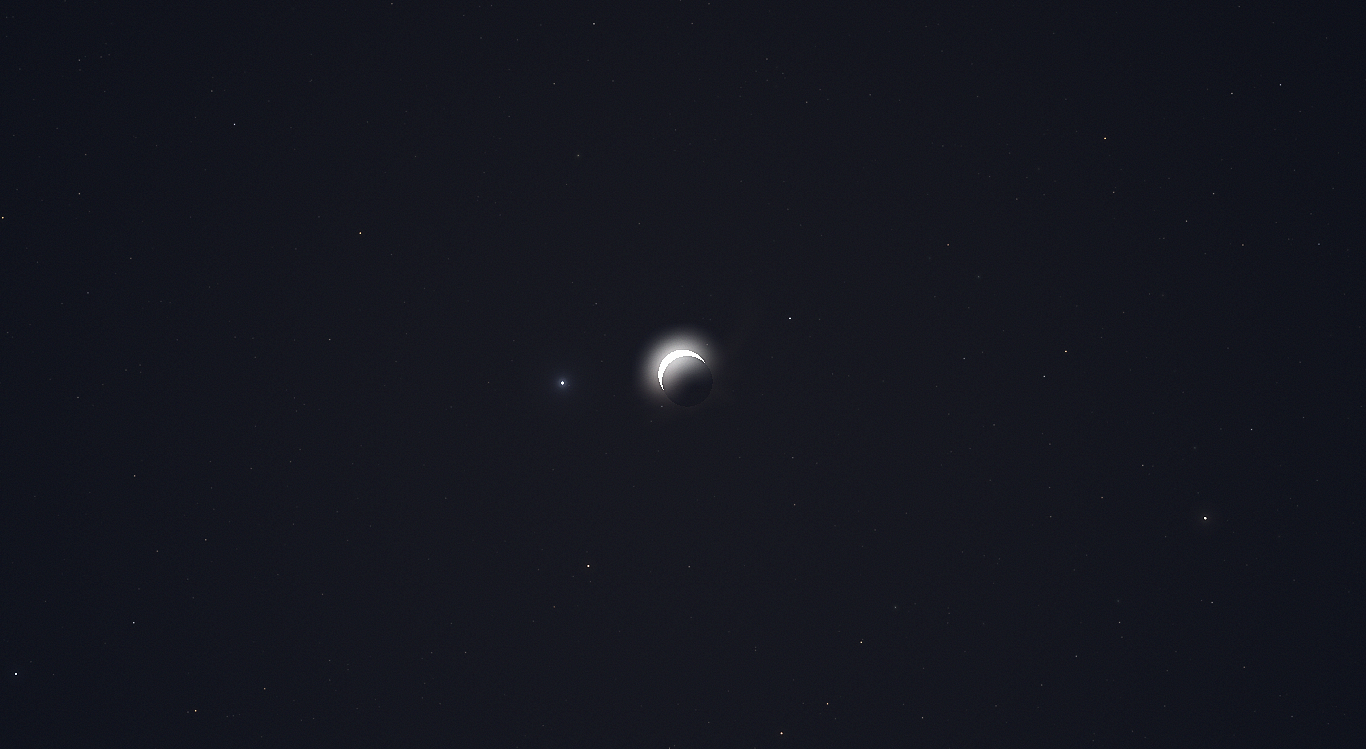 Yes, this is with the patch.

As for the future, so far the 2099 Minnesota eclipse seems accurate.

An'shur wrote:
Source of the post What camera and settings did you use?

Here is a full res crop of the eclipse as captured by Himawari8... 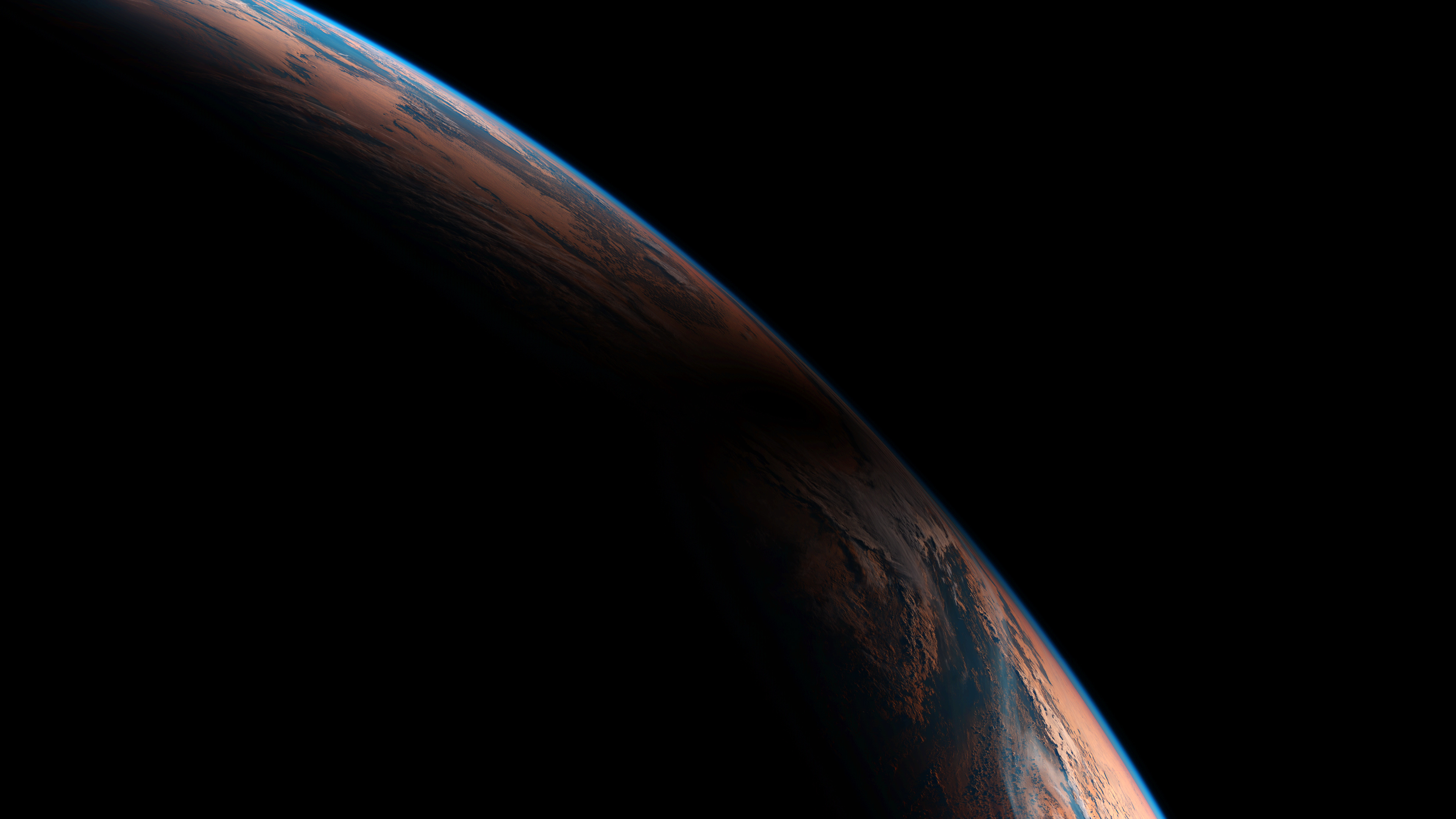 Finally back on my PC, eclipse viewing went better than expected.  Was originally going to Hopkinsville but traffic was terrible, GPS kept cutting out, ended up going a few miles out of the way crossing the Tennessee border.  Tennessee near Nashville and Clarksville was horrible, all the rest stops full.  It was quite late around 3AM EST/2AM CST, so I looked on the GPS for towns in the line of totality in Kentucky that were still close.  I found a small town that wasn't shown on the Eclipse maps called Guthrie, was only 2° off from the center line of totality, weather forecast was clear all day, and there was barely anyone there.  By the time the eclipse started there were maybe 30 people in all, and a decent sized group of astronomers with some pretty fancy equipment and a whole tent setup on this grass lot where everyone was camping out.

I have pictures of the partial eclipse but not really worth posting since they were taken through welding glass.

Couple of minutes before totality, from my snapchat
► Show Spoiler

Wanted to watch totality with my eyes as much as possible so I used around 30 seconds to setup camera, and did the rest with remote control, so as totality was happening I snapped a large series of images hoping it would work.

Here are a few
► Show Spoiler

It was one of the coolest things I have ever seen and it went by incredibly quick. I did a quick conversion from raw format so a lot of data was lost in these compressed versions.
CPU: Intel Core i7-5960X 4.0GHz 8-Core Processor - RAM: G.Skill Ripjaws V Series 32GB (4 x 8GB) DDR4-2400 - GPU: EVGA GeForce RTX 3090 FTW3 ULTRA GAMING 24GB
Quando omni flunkus, moritati
Top
DoctorOfSpace

Wow was that your first eclipse? I think our first geo-engineering project should be to make eclipses last longer